It is perhaps one of the more unexpected hits of the spring of 2020. Normal People is a show about, well, normal people. Based on the novel of the same name by Sally Rooney, the series stars Daisy Edgar-Jones as Marianne Sheridan and Paul Mescal as Connell Waldron. It traces their relationship from their final days in secondary school to their undergraduate years at Trinity College, with many ups and downs in between. But with no Season 2 planned, fans will have to lean on the Normal People soundtrack to help get a handle on their emotions.

There’s good news on that front. With nearly five dozen songs as part of the official soundtrack, the only way to dive in properly is with a streaming playlist, and Spotify is here to provide. The official playlist it’s released is 60 tracks strong, long enough to play all day and all night.

For Americans, the soundtrack to the series was one of discovery, filled with Irish artists who are still mainly known on the far side of the pond. This playlist highlights most of them, including Lisa Hannigan, Anna Mieke, SOAK, Uly, Tebi Rex, and JyellowL.

As part of the launch, Spotify’s For The Record blog interviewed the series’ music supervisors, Maggie Phillips and Juliet Martin. Actors Daisy Edgar-Jones and Paul Mescal also talked about their individual character playlists (which you can listen to here and here).

According to Daisy Edgar-Jones: 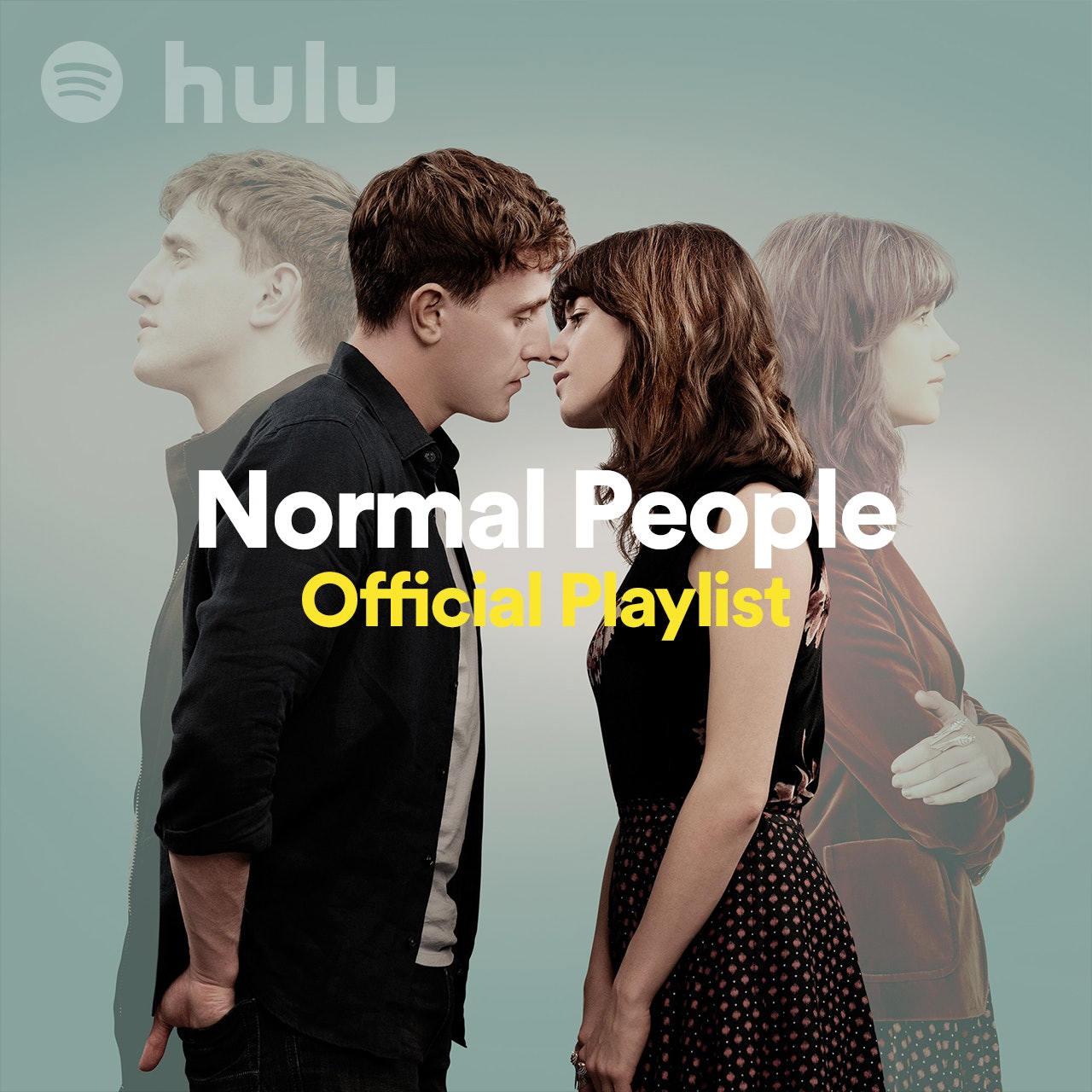 Here is the full listing of all 60 tracks.

The soundtrack is available for streaming on Spotify. 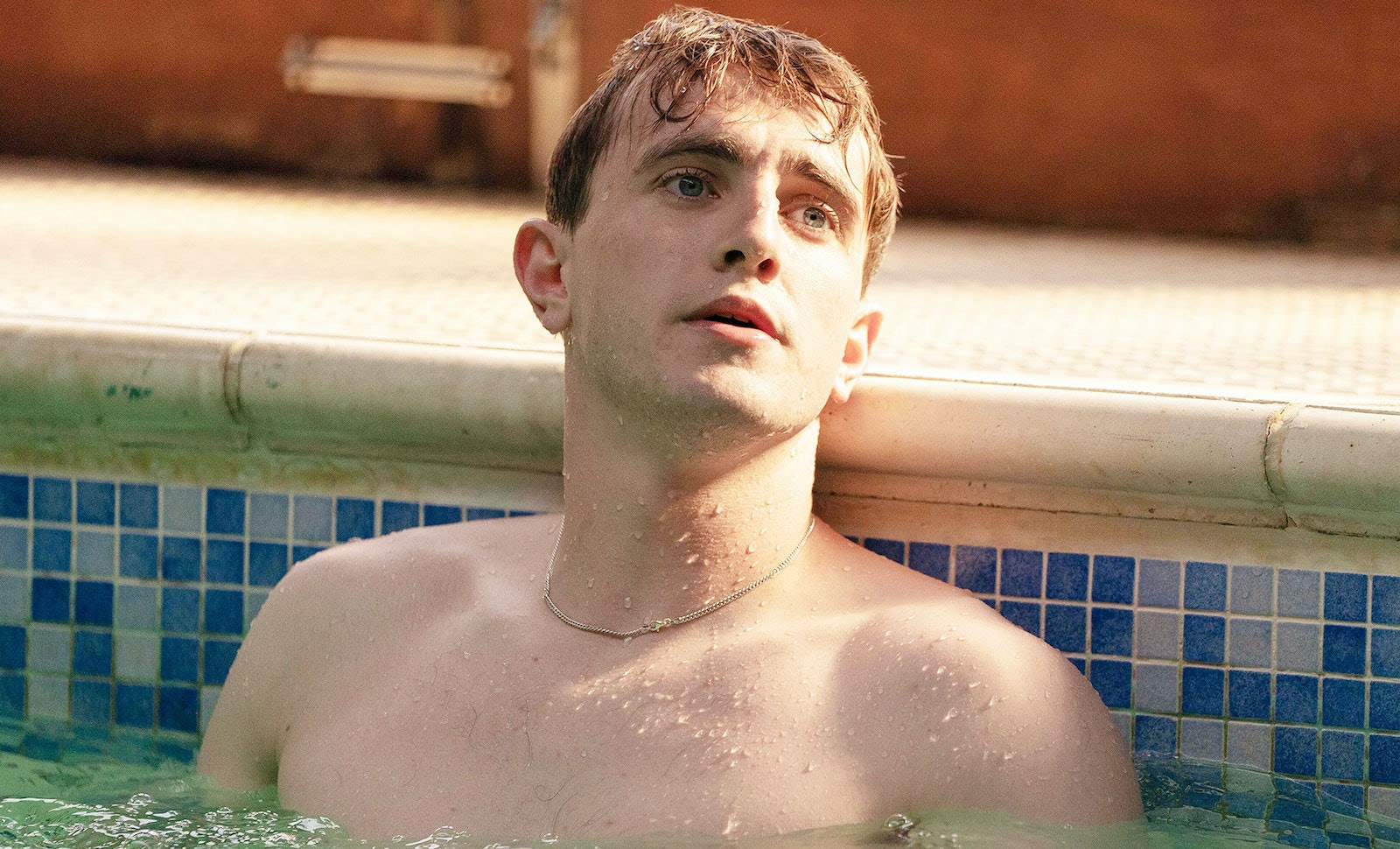 Connell’s Chain From ‘Normal People’ Is Up For Auction, Here’s How To Win It 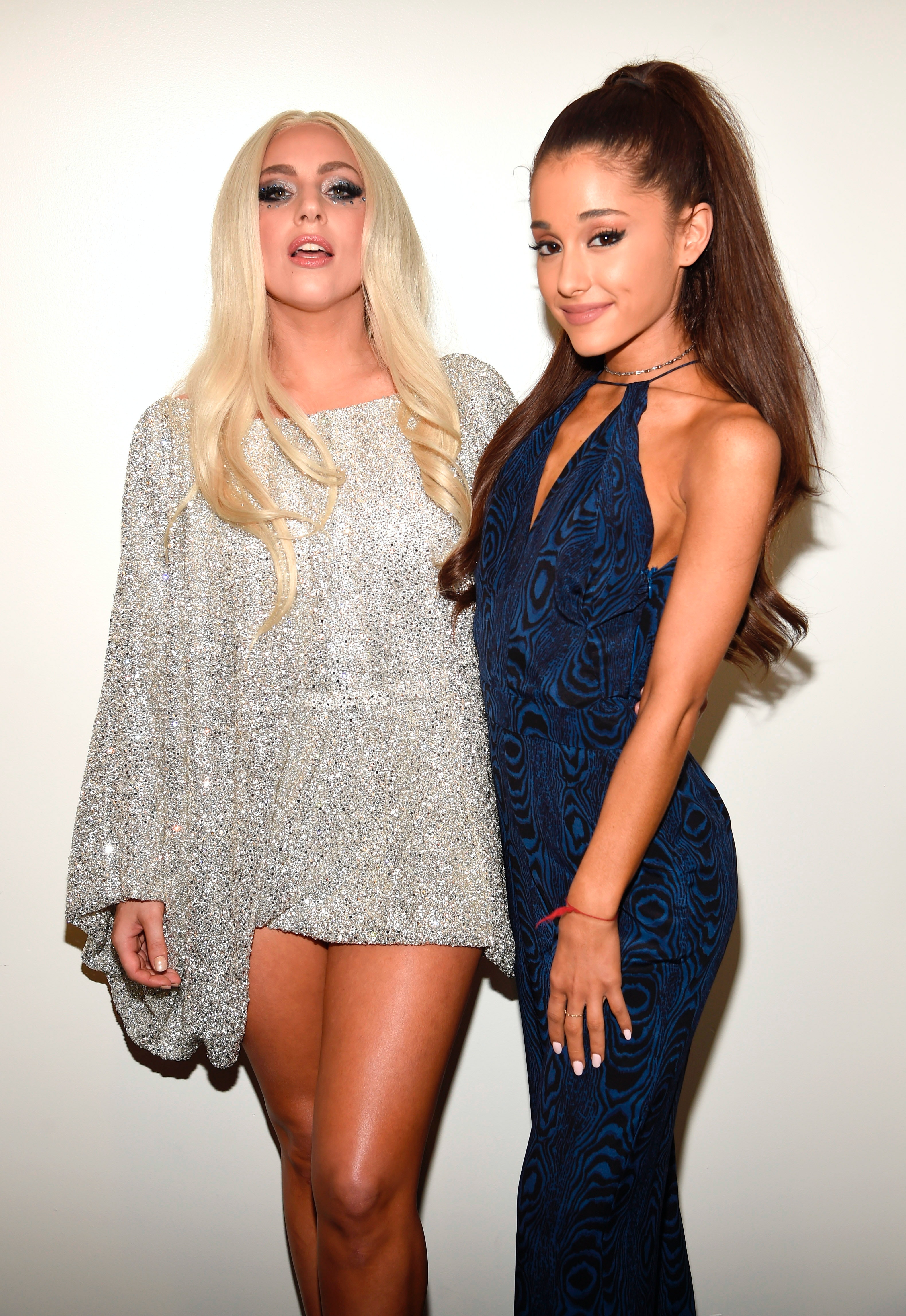 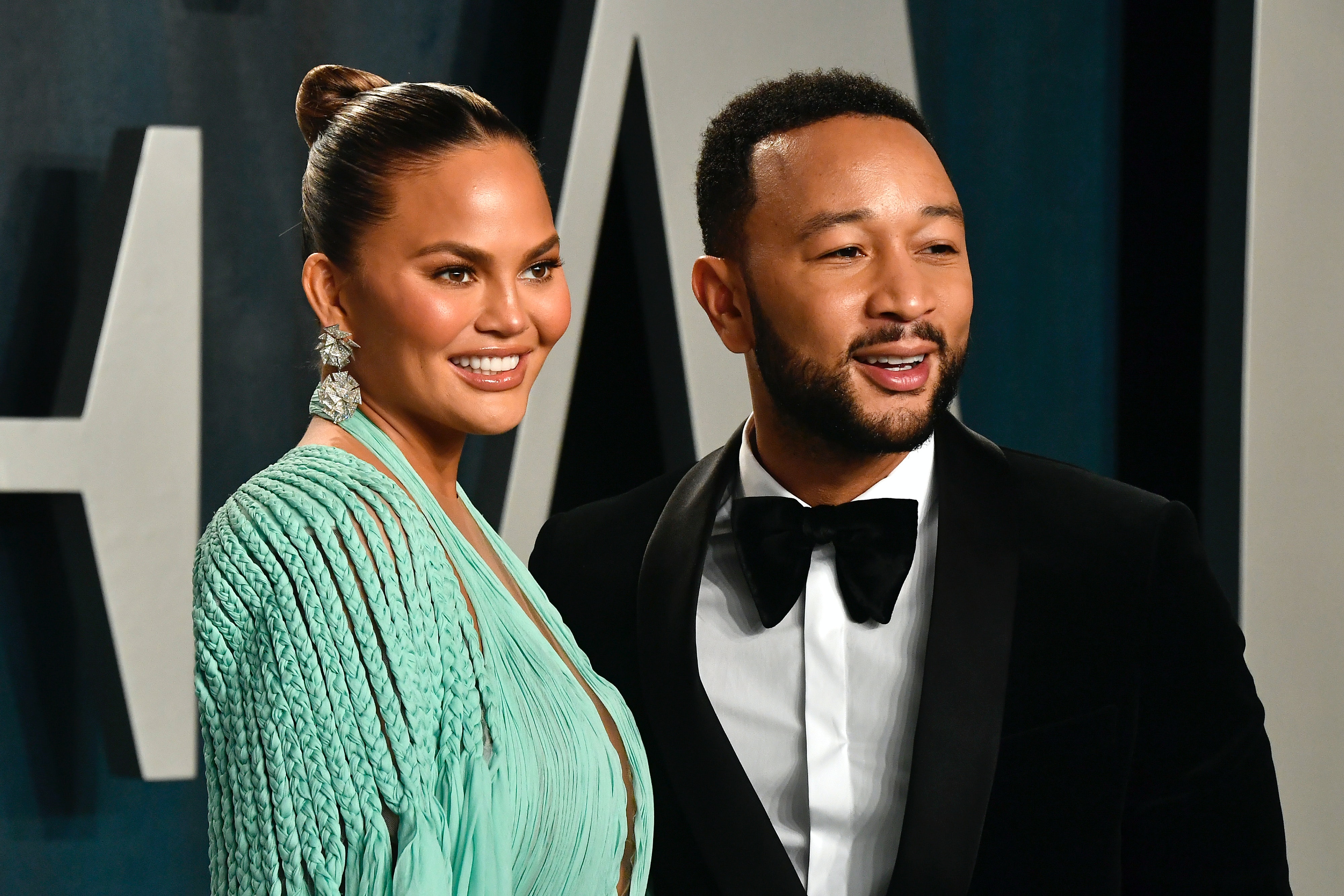