Home » Celebrities » The Monkees' Micky Dolenz 'Heartbroken' Over Michael Nesmith's Death: 'I'll Miss It All so Much'

Singer-songwriter Michael Nesmith, who skyrocketed to fame in the ’60s as the wool-hat wearing member of the Monkees, died on Dec. 10, 2021. In terms of the group’s original line-up, Nesmith’s death at 78 leaves only Micky Dolenz. Davy Jones died in 2012, followed by Peter Tork in 2019.

As the last remaining member, Dolenz turned to Instagram to share a message of heartbreak over the loss. But he also said that he’s feeling grateful for his last few months on tour with an ailing Nesmith. So, what caused Nesmith’s death? Plus, what role did he play in making music for the Monkees? 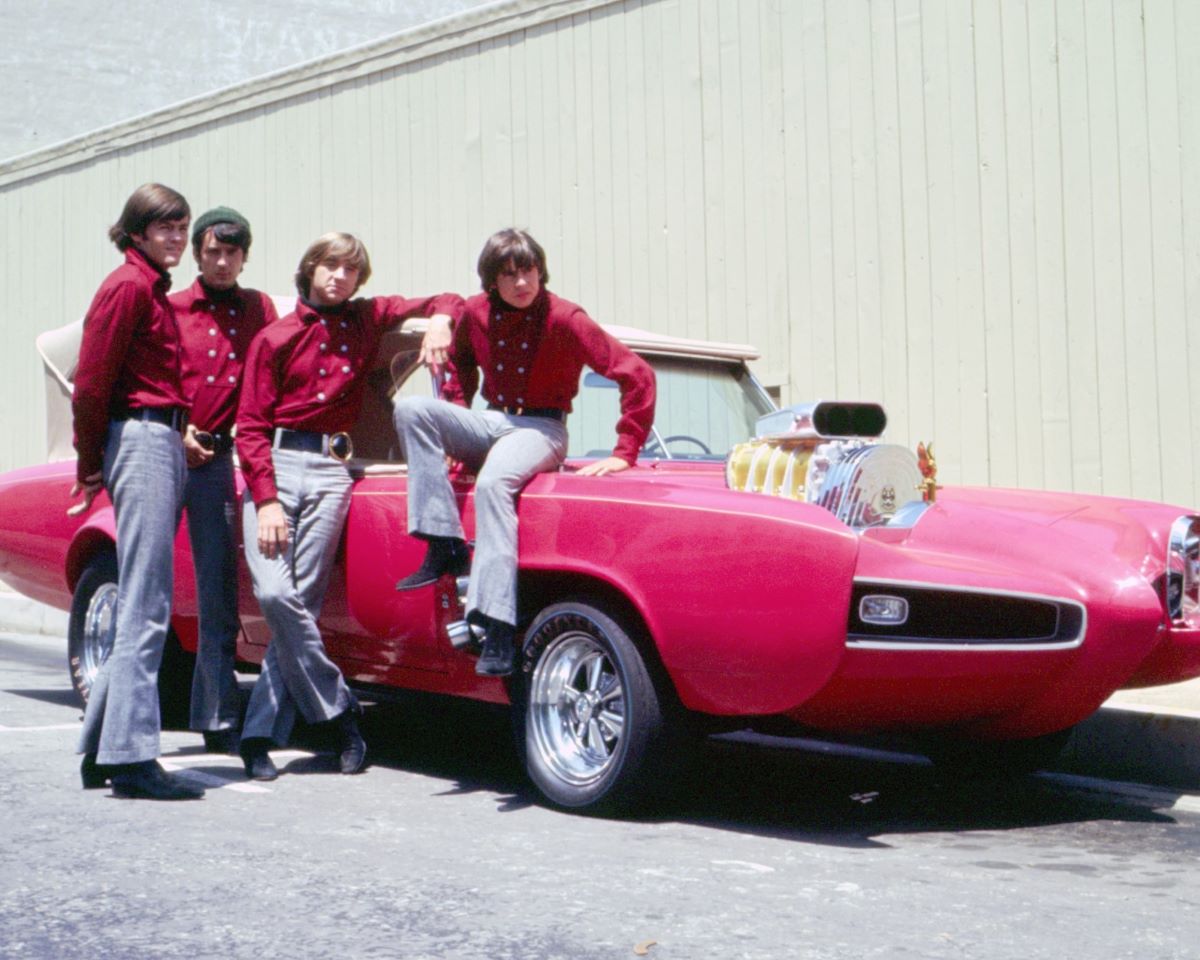 In the wake of the news that Nesmith died of heart failure, Dolenz took to his Instagram and Twitter accounts to share his grief with fans. Along with a picture of him embracing Nesmith, he says a few things about how he’s feeling in the caption.

“I’m heartbroken. I’ve lost a dear friend and partner,” he writes. “I’m so grateful that we could spend the last couple of months together doing what we loved best — singing, laughing, and doing shtick.”

“I’ll miss it all so much. Especially the shtick,” he concludes. “Rest in peace, Nez.”

Notably, Dolenz and Nesmith concluded their final tour only weeks before Nesmith’s death. In another Instagram post from Nov. 16, 2021, Dolenz writes fondly of the last Mike and Micky Show. 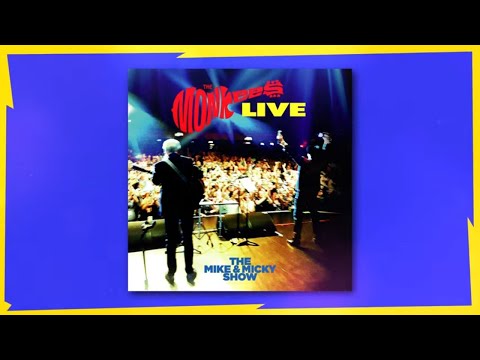 “I have always felt so blessed to have been a part of something that touched so many people in so many ways,” he shares. “Nothing could have exemplified that blessed feeling more than last Sunday’s final Mike and Micky Show at the Greek Theater.”

“Thank you, to everyone — friends, family, fans and those missing compadres who were certainly there in spirit.”

As reported by Rolling Stone, Nesmith was frail and remained seated at times. But Dolenz told them Nesmith was determined to finish his farewell tour, despite his health.

“I found out a couple days ago that he was going into hospice,” Dolenz shared after news of Nesmith’s death. “I knew what that meant.”

He went on, “I had my moment then and I let go. I let go a couple days ago. It’s just good to know that he passed peacefully.” 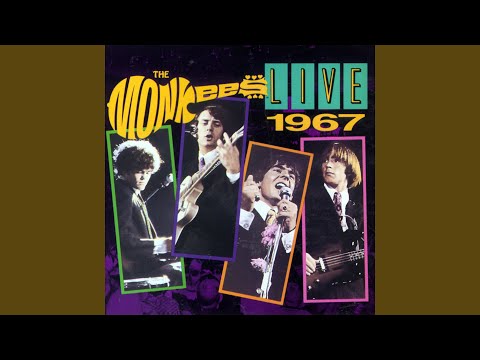 While Nesmith shared an apparent camaraderie with his bandmates throughout their lives, he shared complicated feelings about being in the group. First of all, he was seemingly the most outspoken about wanting to play music — as opposed to pretending to play for The Monkees television show.

When the group emerged at TV stars in 1966, they weren’t involved in the music-making. Nesmith was a musician, though, and he writes in his 2017 memoir Infinite Tuesday: An Autobiographical Riff, “I was unprepared for the idea that the four of us would have nothing to do with any [musical decisions].”

So, he was determined and succeeded in changing that. Notably, as a native of Texas, Nesmith had been more influenced by country music than any of the other members. When the group finally got to write and make music, some of Nesmith’s songs — such as 1966’s “Sweet Young Thing” — had a bit of a country rock sound.

Nesmith eventually left the group in 1970 and did not always speak of their time together fondly. But in the end, he spent the rest of his life revisiting the Monkees with Dolenz and their fans.