With the number of years The Young and the Restless has been on the air, it’s no wonder stars from the cast may be connected in other ways. For instance, some cast members starred in other daytime soaps before joining Y&R, crossing paths in different Hollywood lots. Others may be connected in the most random of ways. Such is the case with Y&R veteran, Melody Thomas Scott and former alum, Thad Luckinbill. 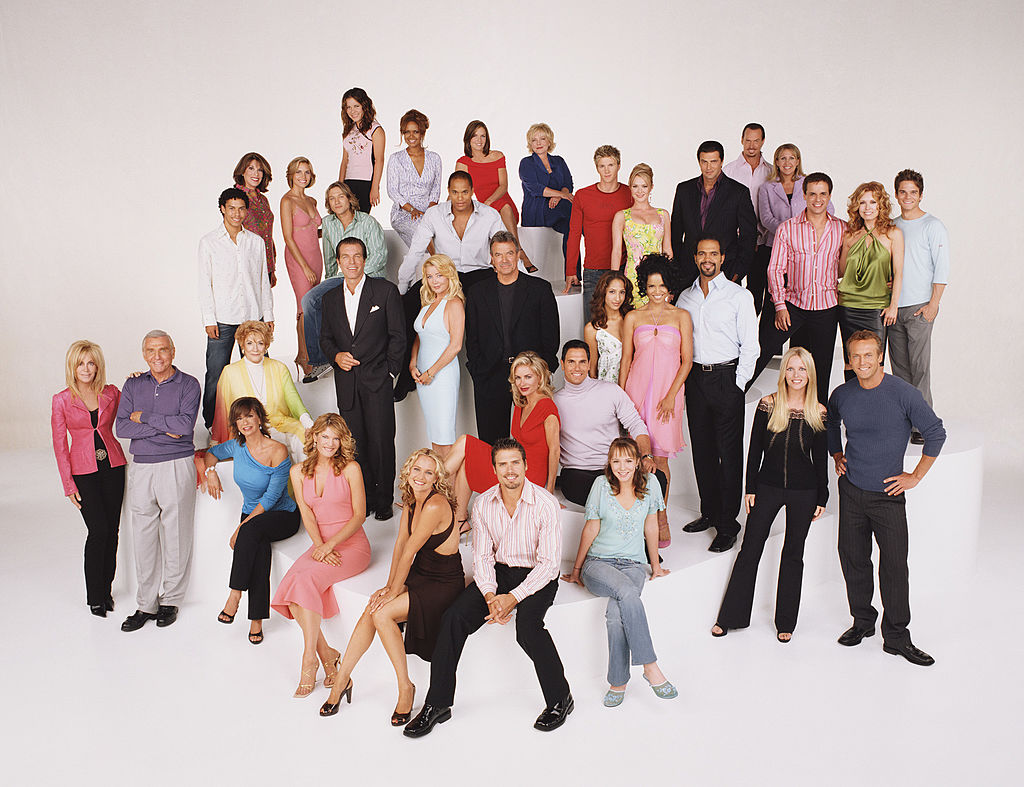 RELATED: ‘The Young and the Restless’: Why Victoria Rowell Pushed So Hard For Devon’s Storyline

When you’ve worked the same job for as long as Scott’s worked on The Young and the Restless, you’re bound to make connections here and there. If you discount the celebrities that appeared on the CBS soap, Scott still has an impressive contacts list.

Scott’s social media pages show she’s not only close with costars like Eric Braeden (who plays her on-again-off-again TV husband, Victor Newman), but has ties with likes of Prince Albert of Monaco, and more. The actress also once worked with acclaimed director, Alfred Hitchcock.

“He was a very imposing guy. He never smiled. Instead of telling the actor, ‘Say this line and go here’, he would shove you into your place,” she told CBS. “I never had that happen again until [Y&R director] Frank Pacelli, bless his soul. I loved him. Hitchcock got me ready for him.”

The vivacious Scott has been in the entertainment industry since early childhood, acting in everything from theater to dancing on stage to her acquisition of her [now] infamous role as Nikki Reed-Newman in Y&R, which she began in 1979.

Thad Luckinbill is a distant relative of another famous entertainer

Blame it all on my roots… #stagecoach.

RELATED: One ‘The Young and the Restless’ Star Has a Twin Sibling With an Academy Award Connection

By 1999, a [then] unknown 24-year-old actor, Thad Luckinbill, joined the cast of The Young and the Restless. Luckinbill, who was once married to Y&R co-star, Amelia Heinle (who plays Victoria Newman), played J.T. Hellstrom for 20 years.

When he’s not on the Y&R set, Luckinbill and his twin brother, Trent, produce hit films such as La La Land, Sicario, 12 Strong, and more. The brothers have another famous name in the family — writer-actor Laurence Luckinbill.

If the name doesn’t ring a bell, Laurence Luckinbill married Lucy Arnez. She is the daughter of actors Lucille Ball and Desi Arnaz. Laurence Luckinbill, and brothers Trent and Thad, are distant cousins. Still, they hold a connection to Scott in some way.

Sixty-four is starting out with a bang! Doug and I are modeling some of my #quarantinegifts! Being #quarantined ain’t bad at all when your best friend is stuck with you! The three of us are on Day 37 and still laughing our way through the confinement. Watched “Ethel’s Birthday” epi of #ilovelucy❤️ and howled as always! Reilly 🐶 is loving having us here 24/7. So am I! #hanginthere #thelightiscoming #enjoythelittlethings #instagraMELable 🍷🎂🍸🙋🏻‍♀️💕👩🏼‍🦱👯‍♂️🐶🐱🥂🍷🍾🎹🎲🎈🎁♌️ @claudb4177

RELATED: ‘The Young and the Restless’: What Really Happened to Beth Maitland’s Ex-Husband?

Scott has an affinity for all things I Love Lucy (as seen throughout her Instagram page). She has an even bigger role in the Arnez family.

Lucie Arnaz formed a nonprofit and Scott was asked to be a founding member of the Lucille Ball-Desi Arnaz Center’s board of directors. This allowed the longtime Lucille Ball fan to be as involved as possible.

“I am thrilled to have been asked to become part of something that is very close to my heart. This is the business of preserving something very precious to all of us,” she said via Buffalo News.

While the topic of the Arnez’s may never have come up between Scott and Luckinbill, we’d like to think it has and that the two jubilantly reminisced of their favorite I Love Lucy moments in-between Y&R takes.