Home » Celebrities » TALK OF THE TOWN: The party is over for scandal-hit Ukip lovers

TALK OF THE TOWN: The party is over for scandal-hit Ukip lovers as Jo Marney reveals her relationship with Henry Bolton has ‘fizzled out’

The controversial affair that led to the ousting of Henry Bolton as Ukip leader is over – three years after it triggered a sex and racism scandal which convulsed the pro-Brexit party.

Mr Bolton caused uproar when he left his third wife after meeting party supporter Jo Marney at a Ukip Christmas lunch in 2017.

The former Army lance-corporal was then toppled as leader in 2018 after The Mail on Sunday revealed that Ms Marney had sent messages to a friend in which she said that Meghan Markle’s ‘seed’ would ‘taint’ the Royal Family when she married Prince Harry.

Now Ms Marney, 28, says that her relationship with Mr Bolton, 57, has ‘fizzled out’. 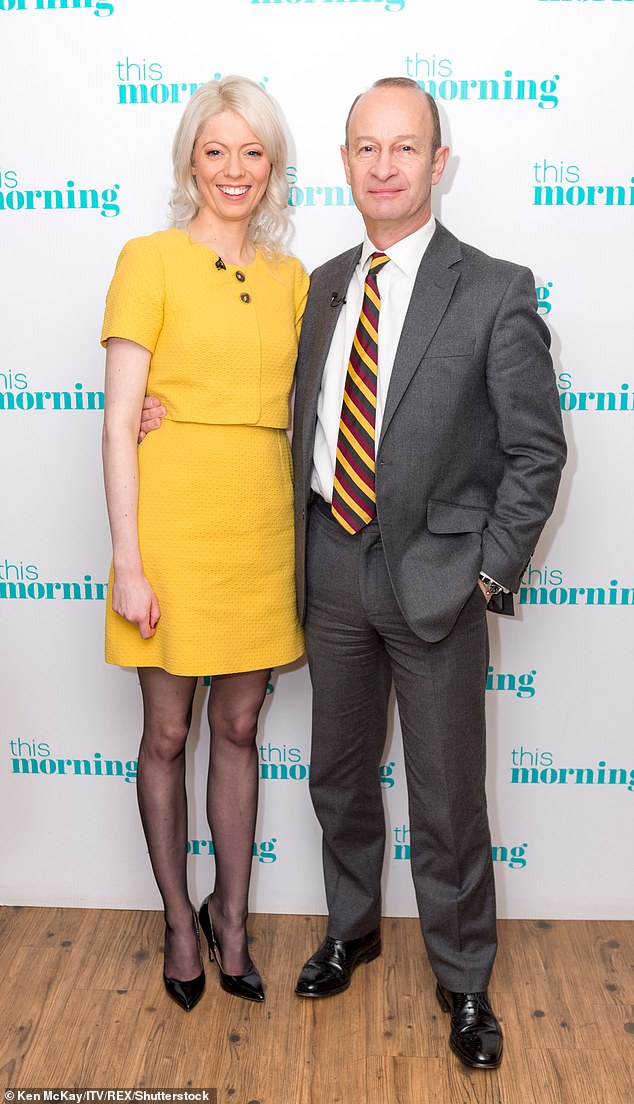 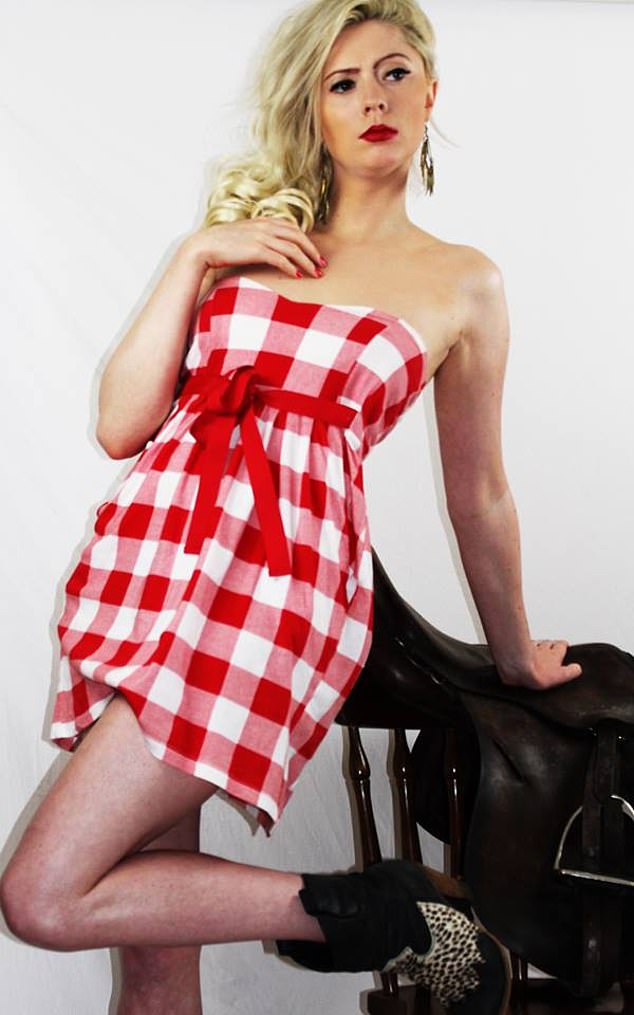 During their tumultuous affair, Ms Marney, pictured, and Mr Bolton once faked a break-up to try to save his political career

‘Despite Henry and I being at the centre of an international media storm, the likes of which most politicians don’t experience in a lifetime, we felt an incredible affinity. We had a lot fun,’ Ms Marney tells me.

‘After Henry was removed as party leader, we were free to settle down as a normal couple. We went on long dog walks in the countryside, cozied up in country pubs, argued about the finer points of EU legislation – all the usual stuff you do as a couple.’

But she adds ‘Of course, we had proper arguments too. It’s difficult when you’re with a man who has a lot of previous baggage, and I think the juggling of it all became too much for us both to handle.

‘We are both extrovert people so clashes became more frequent as our relationship progressed.’

During their tumultuous affair, Ms Marney and Mr Bolton once faked a break-up to try to save his political career. Bizarrely, she was even zipped into a suitcase on one occasion and smuggled into Bolton’s home. And she says those texts were just part of a late-night drunken shock contest.

Ms Marney concludes: ‘Henry is a remarkably knowledgeable politician with an immense amount of untapped potential. I wish him all the best for the future. Is there a Brexiteer’s lonely hearts club?’

Finally, a tale to make former PM Theresa May, who confessed she once ran through a wheat field, look like a wild child.

Step forward BBC Breakfast presenter Naga Munchetty, who recalls how she went crazy as a teenager. ‘I remember going to a family party and wearing ripped jeans,’ says Naga, 45.

‘My mum claimed I brought great shame on her because people had made comments.’

Let’s hope Naga and Theresa never meet up for a day out – it would be chaos!

Kate Moss once said ‘nothing tastes as good as skinny feels’ but don’t remind her younger sister Lottie, 22, who reckons she isn’t getting modelling jobs – because she is short and curvy.

‘So many brands only use skinny, tall models to model their clothes,’ complained Lottie, adding: ‘There are so many beautiful women that aren’t a size zero!’

OK, so you’re not super-skinny, Lottie, but being Kate’s sister isn’t exactly a career handicap…