Good Morning Britain’s Susanna Reid, 49, has spoken out about how she is gutted for her sons Finn, 16, and Sam, 18, who have just received their GCSE and A-level results without taking exams this year. The ITV host said they have “missed out” on a “key lesson” after the grading model was changed due to the coronavirus pandemic.

Susanna previously shared her thoughts about the new grading algorithm for students at A-level as schools closed in March, and now she has opened up about how it has made her “sad” for her own children.

“I feel sad that they’ve missed out on the key lesson of exams,” she began.

“You can work like a demon and see that reflected in outstanding results. Or you can fail to revise, and deal with the outcome.”

She went on to explain: “But the class of 2020 has learned far harder lessons. 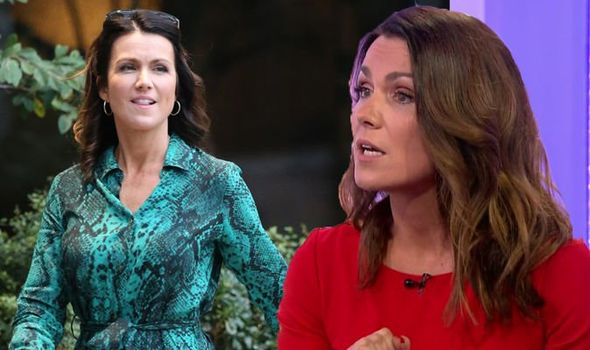 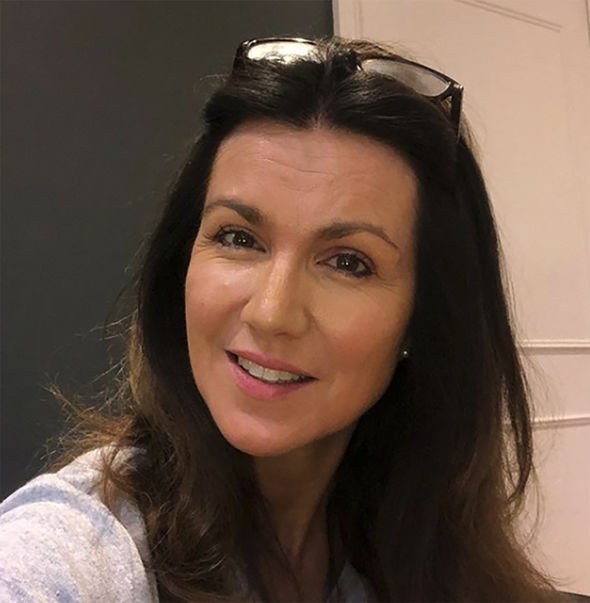 “They’ve been taught that those in charge can catastrophically let you down,” she stressed in her column with the Daily Mail.

“These youngsters will lose their faith in authority forever if something isn’t done urgently to address the next stage of the saga.”

This week pupils received their GCSE grades after the “flawed” algorithm used for A-levels was scrapped. 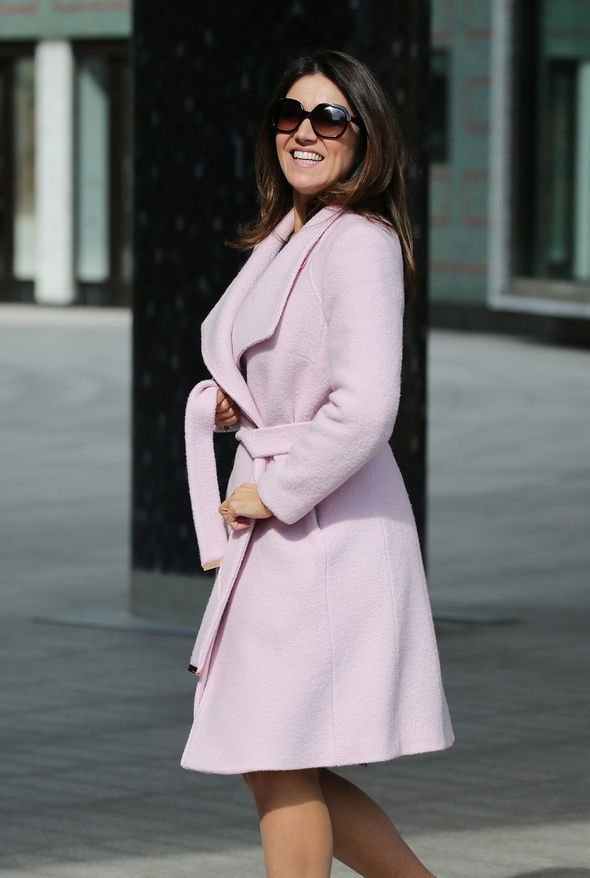 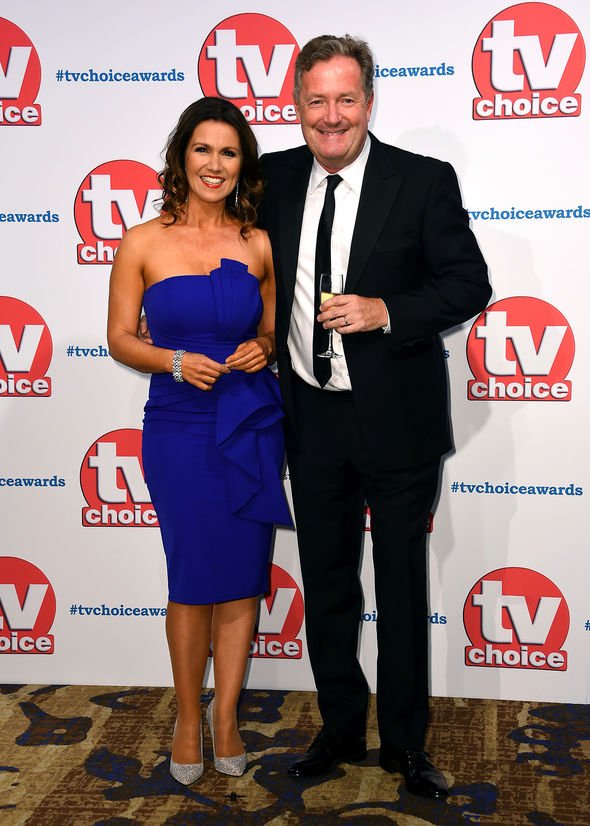 He said Ofqual’s model had “resulted in more significant inconsistencies than can be resolved through an appeals process”.

Susanna shares her three boys Finn, Jack, 15, and Sam with Dominic Cotton who she split from in 2014 after 16 years together.

Many of this year’s A-level students were left disappointed after their grades were based on their class, national outcomes and their performance at school.

Susanna previously spoke out by recalling her own experience from when she was in the position of waiting for her results.

“When I was in sixth form, I was so terrified of how little revision I had done for mine, that I simply didn’t turn up for most of them,” she stated.

“I also know what it’s like to pull off a triumphant essay, even though I’d felt unprepared at that terrifying moment before turning over the exam paper.

“That’s how, despite the disaster in my mocks, I made the grades to study at Bristol University. It was pure relief when I got my results.”

The GMB host added: “Next Thursday this scenario will be repeated for students expecting their GCSE results and I am in that boat, too, with my 16-year-old.

“Thankfully, my son needs to reach a fairly low threshold to stay on at his state school, but I’ve still worked myself up.”

Susanna then declared she would give an “F” to Ofqual for the new system as she added: “Students will one day study this period in history lessons.

“And this Government will be judged to have failed the class of 2020.”