GMB host Susanna Reid, 48, has warned Strictly Come Dancing 2019 finalists about what to expect. The journalist competed on the popular dance competition show back in 2013, when she was paired up with Kevin Clifton.

Writing in her column for the Daily Mail, Susanna issued a warning to the finalists.

She warned that Sunday will feel like a “hangover” after the excitement of Saturday’s final Strictly episode.

However, she added that by Monday the finalist contestants will likely be missing their time on the hit show.

She wrote: “A warning to all: Sunday is quite the hangover but, by Monday, you’ll wonder where all the stardust has gone.” 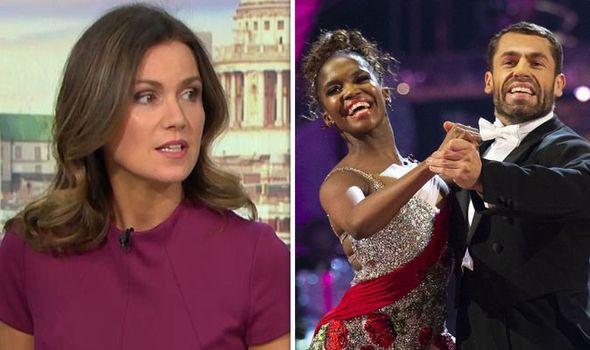 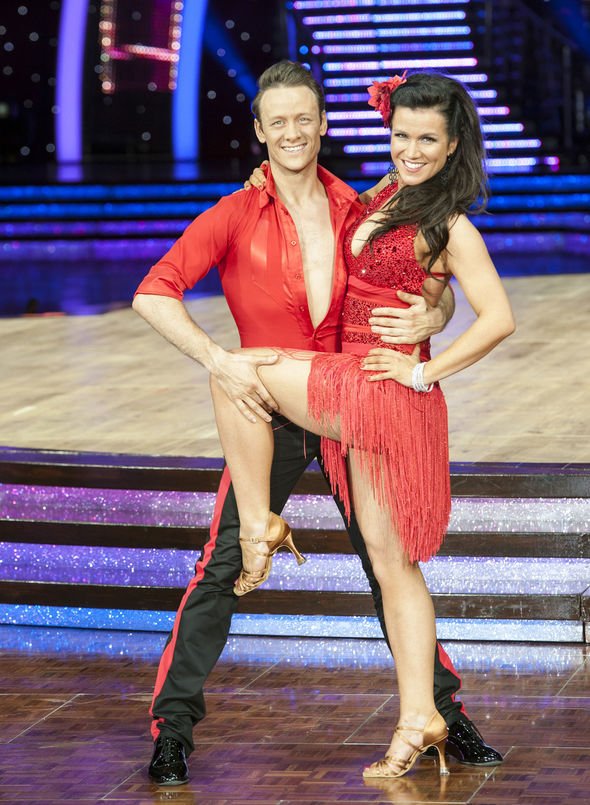 She said that the final week was a “most surreal experience”.

In 2013, Susanna was a runner-up on the series along with Natalie Gumede, losing out to that year’s winner Abbey Clancy.

She wrote: “Making it to the final of Strictly is the most surreal experience.

“For Emma [Barton], Karim [Zeroual] and Kelvin [Fletcher], this will be an emotionally overloaded week.” 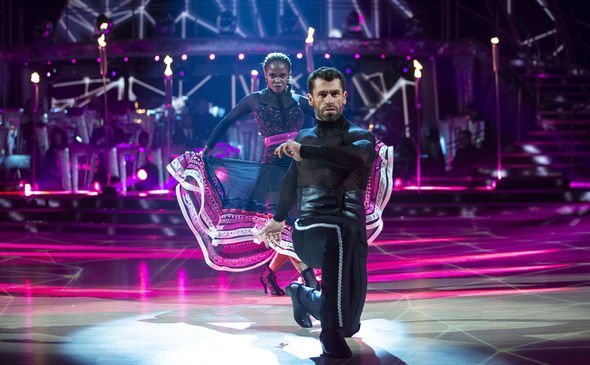 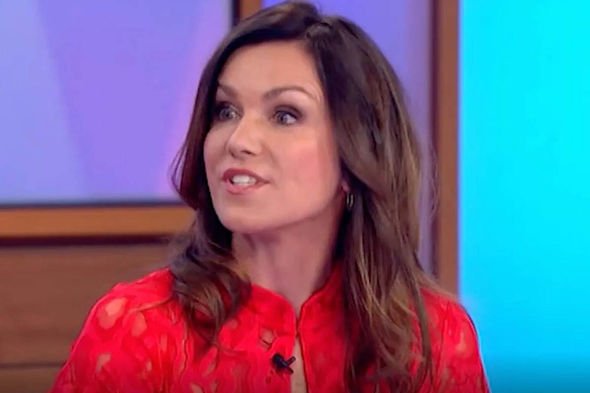 She continued to predict her winner. She said her “money” was on this year’s surprise breakout star, former Emmerdale actor Kelvin.

She explained: “The public may vote for Anton [Du Beke] (and Emma), feeling it’s his year, while Karim is the most naturally gifted dancer.

“But my money is on Kelvin, left with partner Oti Mabuse.

“A last-minute replacement, he’s left me speechless with his powerful presence.”

Strictly pro dancer Kevin Clifton has spoken of how much he enjoyed his Strictly partnership with Susanna.

On the Strictly Come Dancing podcast he described dancing with Susanna in Blackpool as “magical”.

He said: “There was something really magical about that night.

“When we talk about that Paso, I remember saying to Susanna you have to treat Blackpool Tower Ballroom like it’s an arena, a gladiator arena in Rome, you have to look around right at the top balcony and just dominate the room with your energy.”

On It Takes Two he also spoke about how well they performed at the famous Blackpool destination.

He explained: “Everything came together, the costumes, the music, the fire at the beginning.”

“Susanna danced an absolute blinder. I’d never seen Susanna dance like she did that night.”

Strictly Come Dancing The Final is on Saturday at 7:05pm on BBC One.