Britain’s Got Talent star Susan Boyle, 58, was pictured dressed in casual attire as she strolled near her home in Scotland today.

Her outing comes as another episode of Britain Got Talent: The Champions is being filmed in London today.

According to reports, Susan Boyle could quit the show as the dates reportedly clash with her music schedule.

Susan’s had a busy year with her ten year anniversary plans, she’s got a packed schedule

She has been busy this year promoting her new album as she celebrates 10 years in the limelight.

A show insider told The Sun: “Susan’s had a busy year with her ten year anniversary plans, she’s got a packed schedule.

“She’s done America’s Got Talent: The Champions and has dropped her eighth studio album Ten – it’s been non-stop.”

They added: “She was excited to be asked to take part in the show, but has got so much on she doesn’t know if she can make it work.”

Express.co.uk has contacted a representative for Susan Boyle and ITV for comment.

In the same chat, a spokesperson clarified what Susan’s busy schedule consists of. 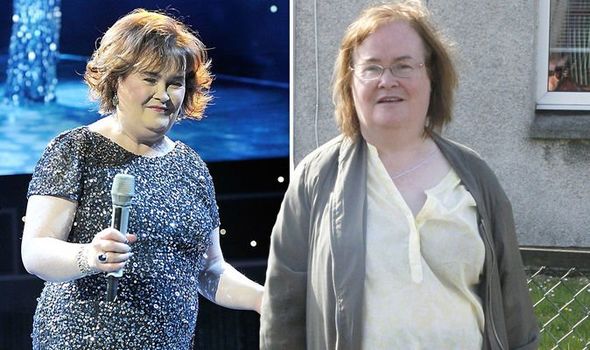 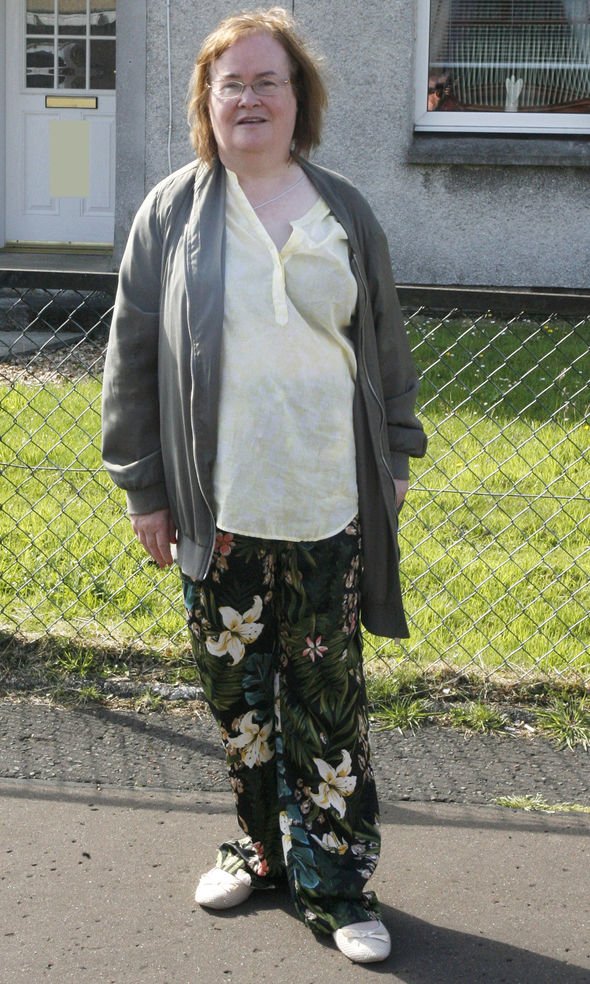 They said: “Susan has a busy year ahead with lots of performances coming up, trips to the US, headlining BBC Proms in September, as well as preparing for her upcoming tour.

“She is enjoying celebrating the decade since she first appeared on BGT and her life changing for the better.

“She loved being part of AGT Champions and, whether she is able to make it or not, wishes the contestants taking part on BGT Champions the best of luck.”

The reports come as Diversity, who beat Susan to victory in 2009, confirmed they have pulled out of the show.

The group’s leader Ashley Banjo said in a statement: “Who would have thought ten years ago when we won BGT we would be preparing for our biggest tour yet, Born Ready.

“While we are unable to take part, we wish all the acts the best of luck.” 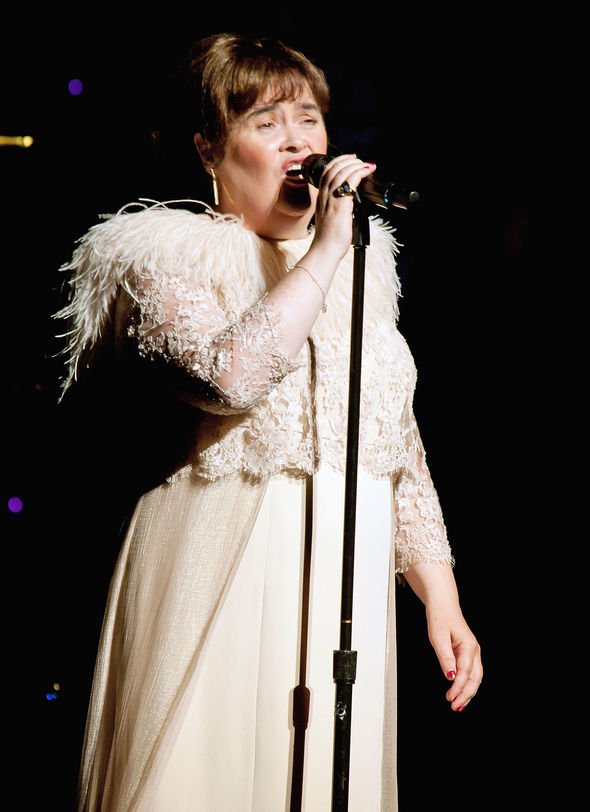 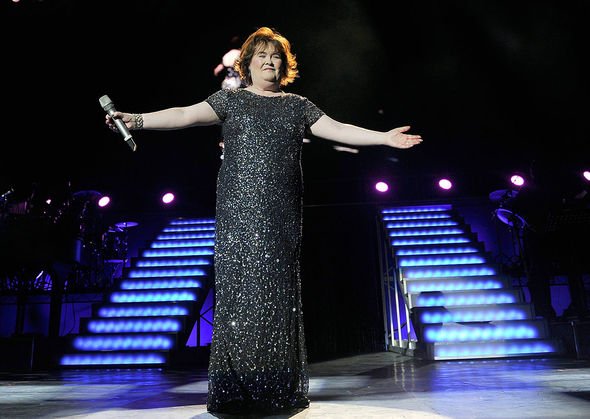 Elsewhere, while the singer currently has a busy schedule, Susan Boyle revealed what her future plans are.

The singer said she would love to foster children when her career quietens down.

“I’m 58 so I’ve got something to bring my family home to,” she told the publication.

“I’ve a lovely house, why not share it? I’ve got a couple who think the world of me. I love kids.”

Susan went on to say her “biggest regret” is not having children of her own, adding: “They’re good fun to be with.”

Britain’s Got Talent: The Champions is expected to air later this year.