Coronation Street’s Sue Cleaver, 56, has spoken out about the time where she was “knocked out cold” after one of her co-stars “misjudged” one of their punches. The Eileen Grimshaw actress revealed she had to go to hospital to get checked out.

I got knocked out cold on the floor.

Sue, who has played the role of Eileen Grimshaw on The Cobbles since 2000, has uncovered the details around the time where she experienced a “misjudged” punch.

The ITV star revealed the incident happened in Eileen’s kitchen in 2012, where she was in the middle of her scene with actress Judy Holt.

“She punched me, misjudged it and I got knocked out cold on the floor.” 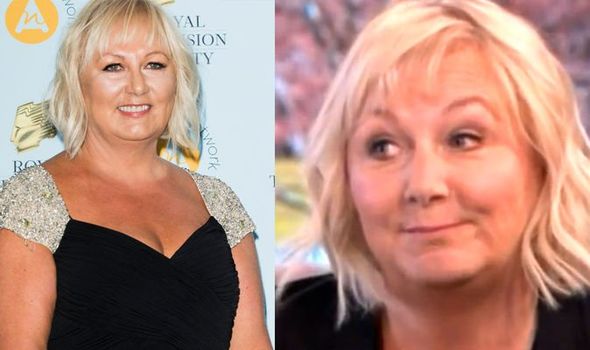 She went on to explain: “I had to visit the hospital to get checked out – she was mortified.

“When it went out on screen they used the real sound from the punch on the show.”

Judy was playing the role of Lesley Kershaw, the wife of Eileen’s former firefighter boyfriend Paul Kershaw, who was played by Tony Hirst.

Meanwhile, when Sue joined the Corrie family in 2000, she says she initially planned to only stay for a year but said she changed her mind because Corrie was “seductive”. 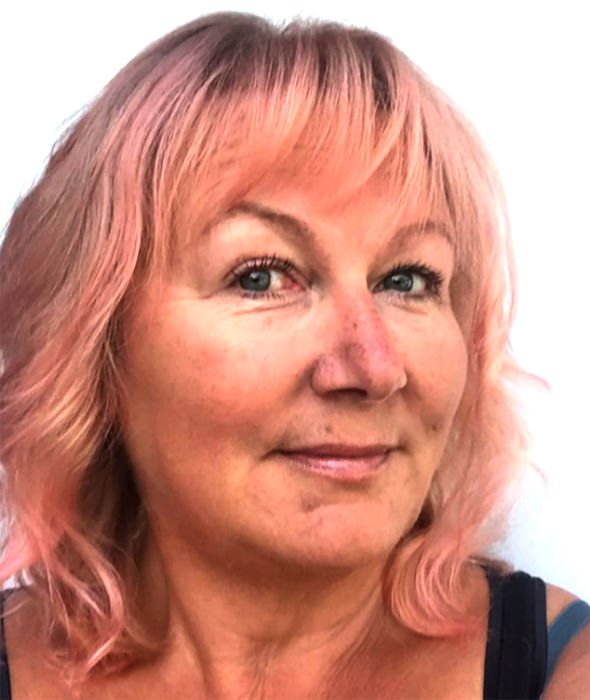 The TV star stated: “I originally said I’d stay about a year, but the place is so seductive.

“Everybody knows an Eileen. She’s every woman, she’s down to earth, level-headed and loyal.”

The Dinner Ladies sensation went on to discuss: “She’s a great friend, but cr*p at everything else.”

Besides being best known as “great friend” Eileen Grimshaw, Sue also played Glenda in BBC’s comedy Dinner Ladies from 1998 to 2000.

While Sue has been enjoying some downtime during the coronavirus lockdown, the star recently showed her fans her new hairdo on social media.

Alongside a selfie to debut her new pastel pink hair, Sue wrote to her 69,000 followers on Twitter: “As Eileen is locked in the prop cupboard for the foreseeable thought I’d dabble with the hair dye.”

Soon after the star shared her new look with her followers, former Coronation Street star Michelle Keegan was the first of many to say how “fab” she looked.

The Our Girl sensation wrote to her friend: “Awwww love it sue! You look fab!!! xx,” to which Sue replied with: “Thanks Keegs hope you are well my darling.”

Others went on to say how the pink suited her skin tone, as one added: “Oooh nice – really suits your skin tone. Looks fab.”

Another commented with: “It really suits you Sue!! Maybe Eileen needs to do the same?!”

Sue starred alongside Connor McIntyre, who played the character of her on-screen husband Pat Phelan, in a very disturbing storyline in 2018.

The soap actress has previously spoken about their “very dark” storyline, and at the time she said she would have loved “a break” as she told the Daily Star she was “so knackered” from it.