Strictly Come Dancing 2020 is set to kick off later this month, but in order to get the show safely back on air, changes have been put in place in line with the Government’s safety measures amid the coronavirus pandemic. Changes include a shorter series, a later start date and pros forming their own bubbles for group numbers. It has now been reported contestants on the show could face being booted off if they are seen kissing.

It’s a case of one strike and they’re out

The report comes as contestant Harvey Leigh Cantwell, 21 – but known as HRVY – tested positive for coronavirus.

A source told The Sun: “While most of the pros are coupled up, there’s never any guarantees about what might happen.

“HRVY has been quite open about the fact he’s game for a bit of romance.

“But clearly, in the current climate, we don’t want him mingling outside of his bubble or putting himself — or others — at any risk. 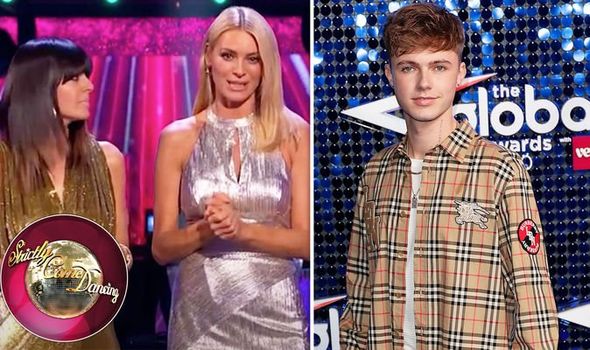 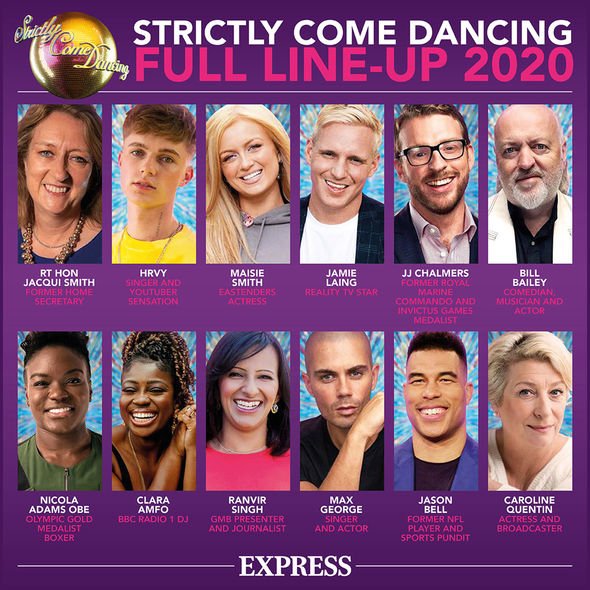 ”Celebs caught in the act have been told they face being chopped from the show. It’s a case of one strike and they’re out.”

Express.co.uk has contacted a representative for Strictly for comment.

Yesterday a spokesperson for the show confirmed HRVY had tested positive for coronavirus.

They said: “We can confirm that a member of the Strictly team has tested positive for coronavirus and they are now self-isolating at home following the latest government guidelines. 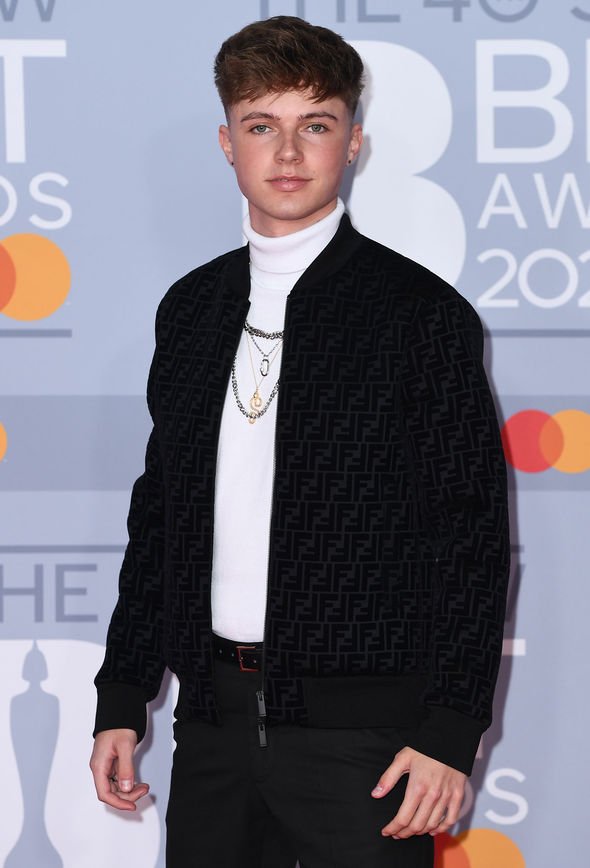 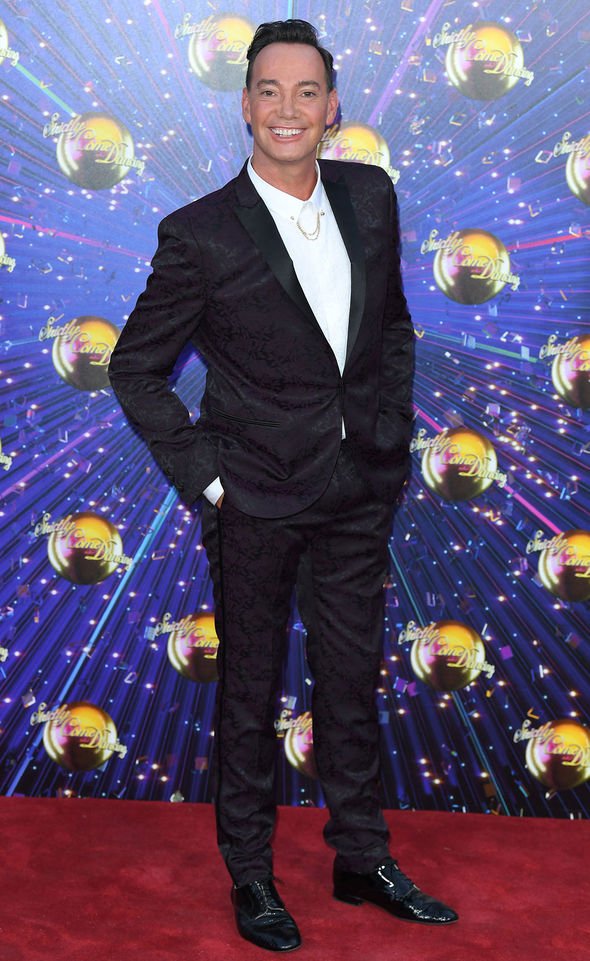 “We have rigorous protocols in place to manage Covid-19 as the safety of all those involved in the production is paramount,” they added.

HRVY also said on Twitter: “Hi, wasn’t gonna worry anyone and say anything but now the story’s out, I have coronavirus, I’m all good, no symptoms, just isolating for the next 10 days.

“Already super bored so prepare yourselves for my Tik toks.”(sic)

Since the show’s inception in 2004, many celebrities and pros have hit the headlines after striking up a romance on the programme.

The term ”curse” is often used to describe when a celebrity or pro’s relationship has broken down during or shorlty after their time on the show.

Back in 2018, Katya Jones was pictured kissing her dance partner Seann Walsh, despite the pair both being in relationships.

At the time, dancer Katya was still with her husband Neil Jones, but they split back in August last year.

Seann was also dating actress Rebecca Humphries, but they split days after the pictures emerged.

The former dancing duo later apologised for their actions.

He told the publication: “We’ve had people falling in love. We’ve had babies. How can people call it a curse?

“Let’s face it, it’s not just Strictly, it’s every walk of life.

“How many people meet at work and spend the rest of their lives together?”