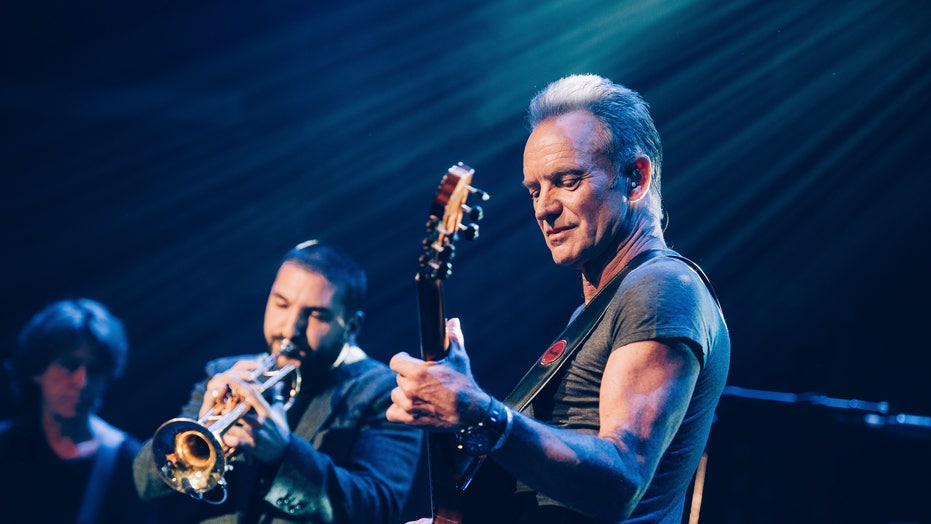 Sting is offering a wholesome new take on the “Jeopardy!” theme song.

On Thursday, the “Message in a Bottle” singer, 69, was featured as a special guest category presenter on the iconic game show, in which he appeared virtually in light of the coronavirus pandemic.

In honor of his appearance, the singer recreated “Think!,” the well-known “Jeopardy!” theme song, and added some touching words to the traditionally-instrumental track.

“Of all the things in my CV, everything in life from A to Z, but how I wish my ma could see, here I am on ‘Jeopardy!,'” the British singer crooned.

During Thursday’s episode of “Jeopardy!,” contestants were tasked with answering trivia questions surrounding the singer’s life and career, which ranged from inquiries on the Police’s hit single “Every Breath You Take” to Sting’s collaboration with reggae artist Shaggy.

“How cool is that?” guest host Katie Couric asked when introducing Sting’s category to contestants.

Sting’s “Jeopardy!” appearance coincides with the release of his latest record, “Duets,” which was released on Friday. 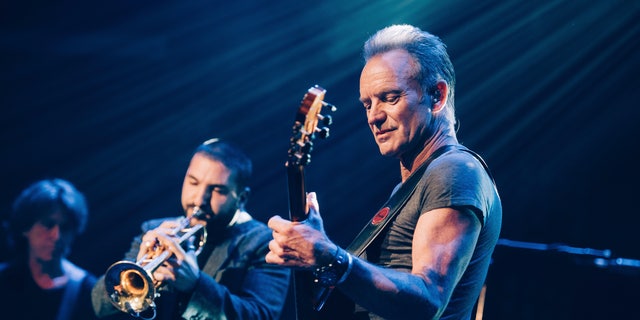 Sting’s ‘Jeopardy!’ appearance coincides with the release of his latest record, ‘Duets,’ which was released on Friday.<br>
(Boris Allin/Universal Music France via AP, File)