Home » Celebrities » Steven Spielberg’s Kids: Everything To Know About The Director’s 7 Children

Steven Spielberg is a proud father of seven children, some of whom are also familiar faces in the entertainment industry. Learn all about them here.

Steven Spielberg, 74, is a famed movie director that is responsible for creating an array of iconic movies. Jaws, E.T. the Extra-Terrestrial, Jurassic Park, and Schindler’s List are just some of the blockbuster flicks that are a product of Steven’s hard work. Outside of his career in film, the Oscar winner is a proud father to seven children: daughters Jessica Capshaw, Sasha Spielberg, Mikaela Spielberg, and Destry Spielberg, and sons Max Spielberg, Theo Spielberg and Sawyer Spielberg. Steven’s offspring is a blend of biological children, stepchildren, and adopted children, and they’ve grown into a very tight and loving family.

Below, learn everything there is to know about Steven Spielberg’s seven kids. 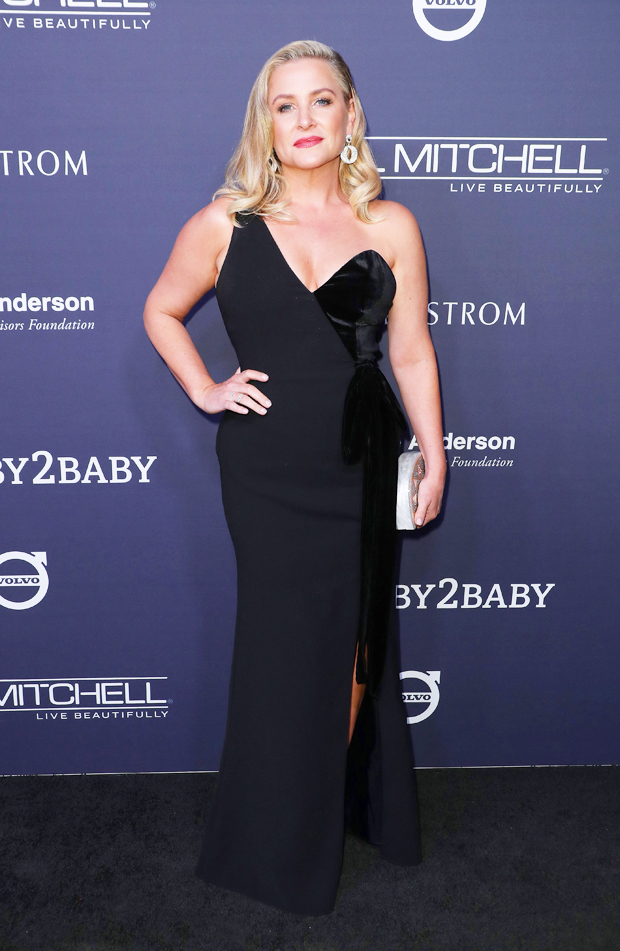 Steven’s eldest child is his stepdaughter, actress Jessica Capshaw, 45. Jessica is the daughter of actress/producer Kate Capshaw and businessman Robert Capshaw. Her parents got divorced, and in 1991, when Jessica was 15 years old, her mom married Steven, thus becoming the famed director’s stepdaughter.

Jessica is far and away the most famous of Steven’s children. She’s best known for playing fan-favorite pediatric surgeon Arizona Robbins in Grey’s Anatomy. Jessica joined the ABC hit series in season 5, and exited the show ten years later after season 14. She has been married to entrepreneur Christopher Gavigan since 2004, and they have four children together. 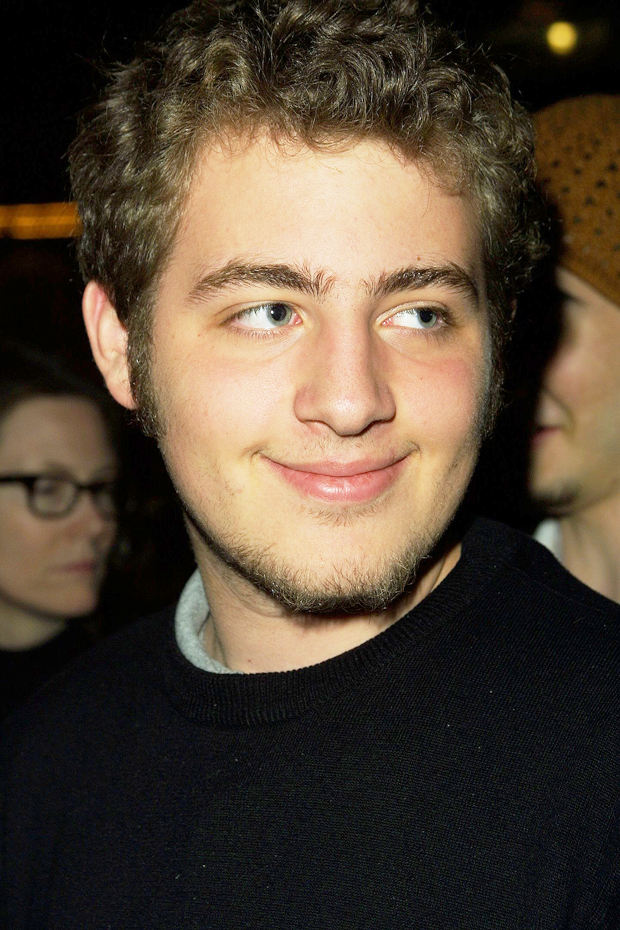 Max Spielberg, 36, is Steven’s only child from his first marriage to actress Amy Irving. Steven and Amy welcomed Max on June 13, 1985, and they split four years later in one of the most expensive divorce settlements in history. They agreed to share custody of Max.

According to his IMDb page, Max has worked in the art department as a graphic designer on the video games Assassin’s Creed: Unity and Battlefield 1. He also has directing, writing, producing, and editing credits for the 2002 short film, Snap Shot. He is currently married to beauty blogger Valerie Spielberg, per Page Six. 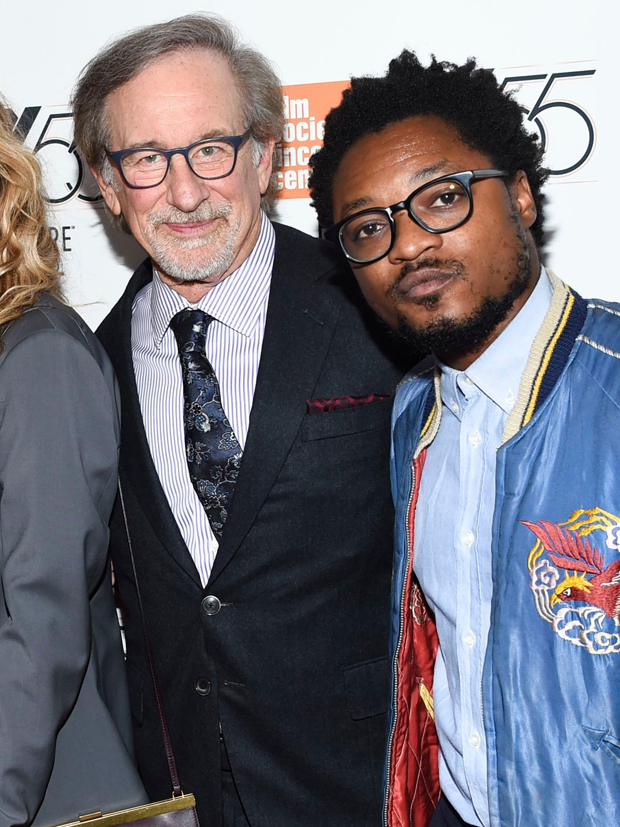 Theo Spielberg, 33, was adopted by Kate before she married Steven. But once the couple tied the knot in 1991, Steven adopted Theo as his own child, as well. Theo has ventured into the entertainment industry, with his most notable work being on the crew for Saturday Night Live from 2014 to 2016. He also worked as a talent associate on several TV specials, including 2015’s Adele Live in New York City, according to his IMDb page.

In addition, Theo was apart of the indie folk band called Wardell, which made up of him and his sister, Sasha. The siblings released their first EP, Brother/Sister, in 2013, followed by their first album, Love/Idleness, which came out in February 2015. The band was named after Theo’s middle name. 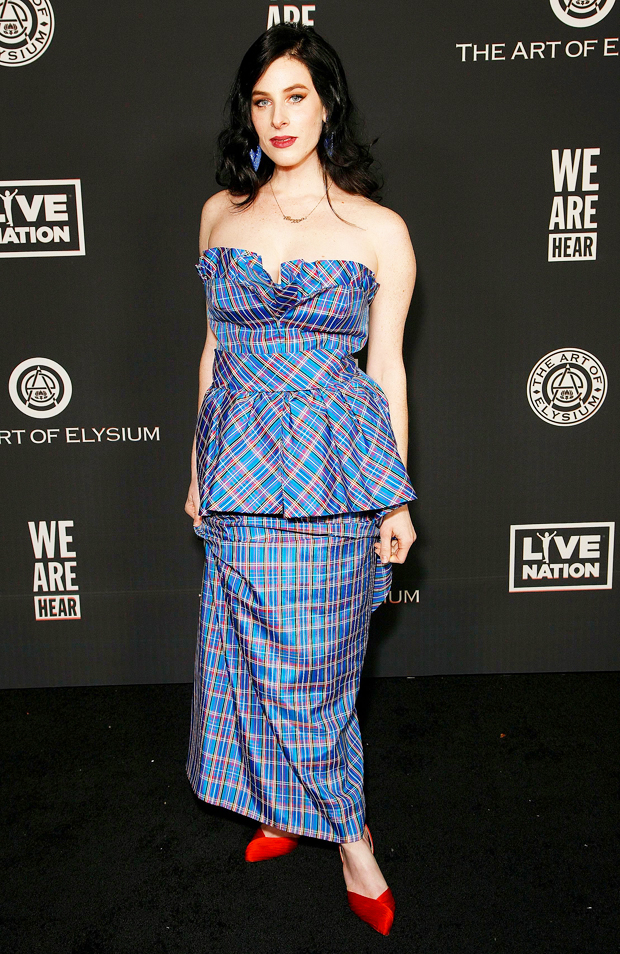 Sasha Spielberg, 31, is Steven and Kate’s first biological child together. Sasha is relatively famous thanks to her gig in Wardell, and goes by the stage name Buzzy Lee in her career as a solo music artist. She’s also had brief roles in a few of her father’s movies, including The Terminal, Munich, Indiana Jones, and The Post. 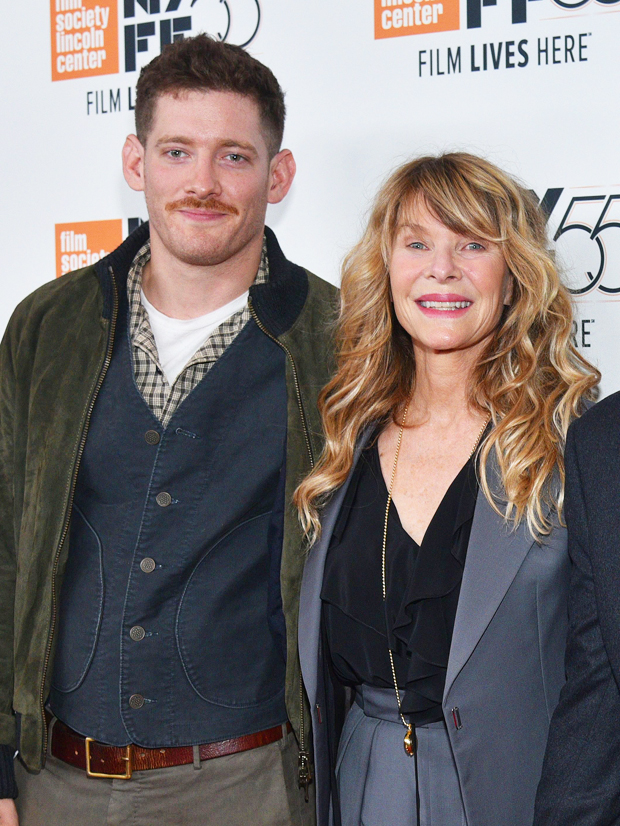 Steven and Kate’s next child together is Sawyer Spielberg, 29. Sawyer has followed suit in the family business and has pursued acting. His first major on-screen role was in the horror film Honeydew. The movie was supposed to premiere at the 2020 Tribeca Film Festival, but was not released in theaters until April 2021 due to the COVID-19 pandemic.

Around the time of Honeydew‘s release, Sawyer appeared on The Drew Barrymore Show and spoke fondly of his parents, specifically his mom Kate. “My mom is the reason why I’m an actor, she’s the reason for everything,” he told Drew. “She’s been such an incredible mother and grandmother to my daughter. She’s got that incredible sensitivity and wisdom that she’s passed down. I’m very lucky and grateful that my daughter gets to have a grandmother and grandfather like my parents.” 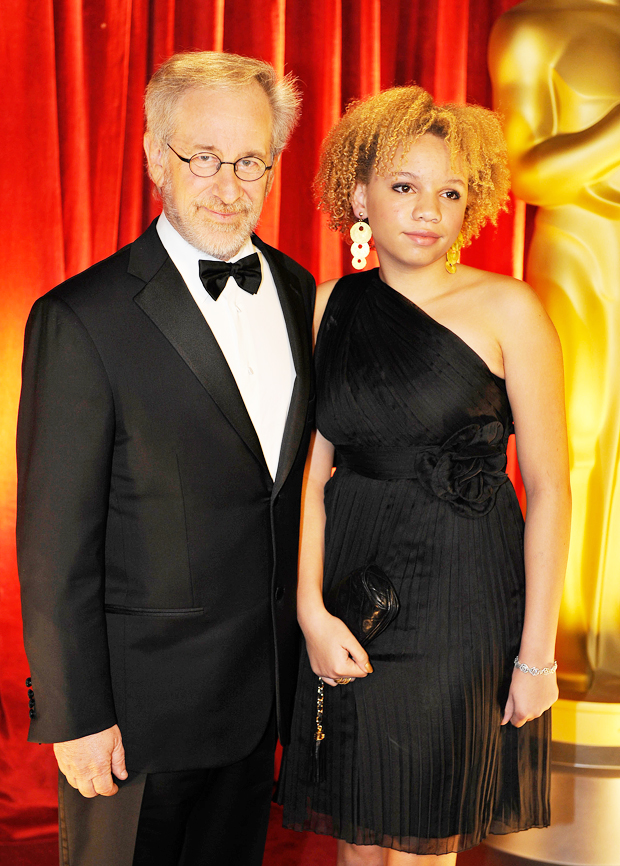 Mikaela Spielberg, 25, is Steven and Kate’s second adopted child. She was born on Feb. 28, 1996, and was adopted by the power couple when she was only an infant. Mikaela has not exactly followed the same path that her parents and siblings have in life. In Feb. 2020, she announced she would be producing her own solo adult films. Later that year, she told The Daily Beast that she was “really enjoying work.” She said, “It’s giving me a whole new life-affirming way to be. It opened up a gateway into being able to dance.” Mikaela has also revealed before that her parents were “intrigued” by her choice, but they were not “upset” by it.

In February 2020, Mikaela was arrested in Nashville for misdemeanor domestic assault involving her then-fiancé, Chuck Pankow. She was held in jail overnight and released on a $1,000 bond after allegedly getting into a fight with Chuck. A trail date was reportedly set for last April, but it’s likely it was delayed due to COVID. 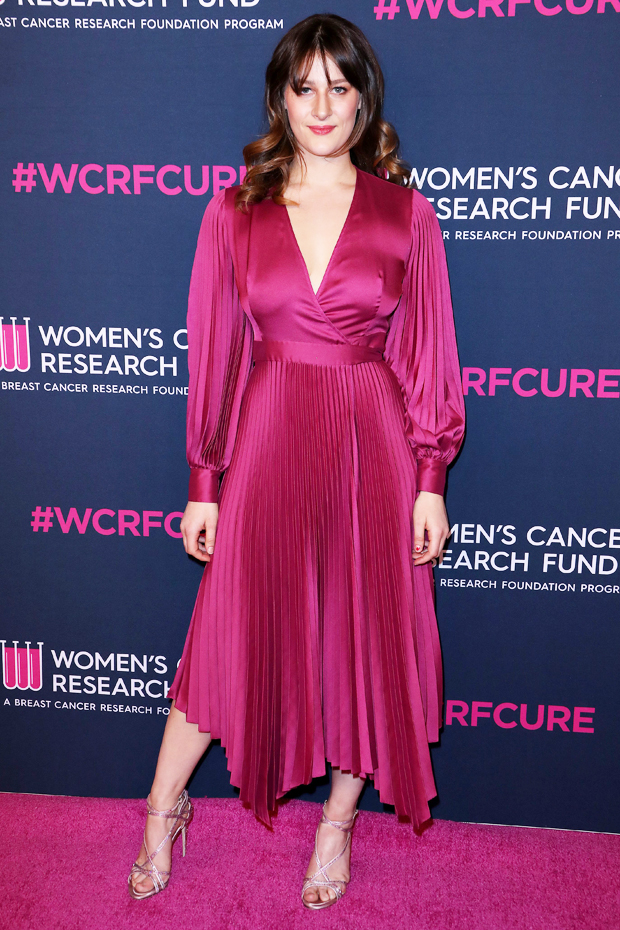 Destry Spielberg, 24, is the youngest child of Steven and Kate. Destry is a model, and she often posts her modeling shots to her Instagram page. She also has a few acting credits, including in the 2020 HBO miniseries, I Know This Much Is True, that starred Mark Ruffalo. Destry is currently engaged to fellow actor Genc Legrand.