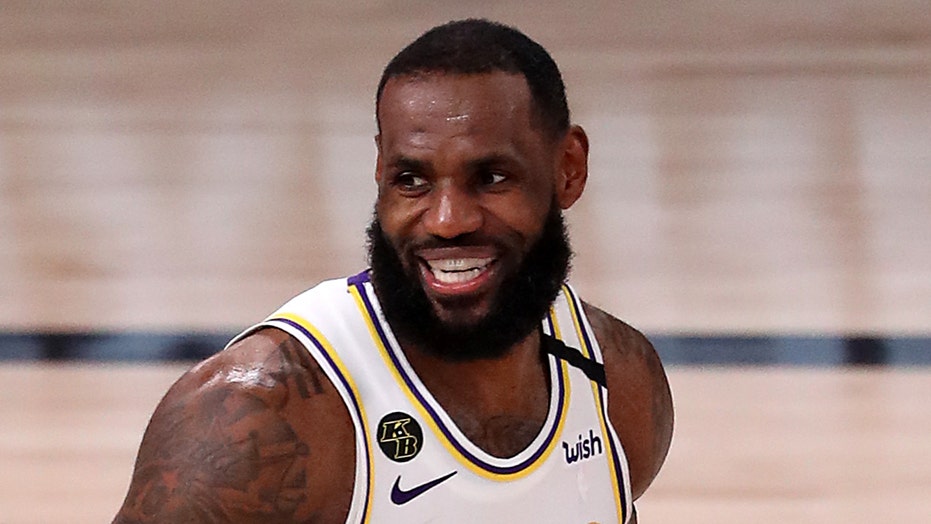 Basketball star and global icon teams up with Bugs Bunny and the rest of the Looney Tunes crew for a high-stakes basketball game; Fox’s Ashley Dvorkin reports

LeBron James has set his sights on Hollywood for his latest project, “Space Jam: A New Legacy.”

In the film, the basketball legend plays a fictionalized version of himself who finds himself on an animated adventure alongside Bugs Bunny and the Looney Tunes gang with hopes of rescuing his son from artificial intelligence.

The movie is a sequel to 1996’s “Space Jam,” which saw Michael Jordan take on a similar leading role.

“It has all the things that you want it to have that connect it to the original [movie] that make you feel nostalgic, that bring back your childhood,” star Sonequa Martin-Green told Fox News.

The flick is set in a different world from its predecessor, breathing life into the 25-year-old classic once again.

“It’s a more heartfelt story about a father and his son and the miscommunication they have,” actor Cedric Joe said.

“The technology in this one is next level,” comedian Gabriel Iglesias gushed. “It’s frickin’ 3-D. I think it’s pretty cool, whereas the first one wasn’t [3-D].”

While James, 36, is new to the franchise, his castmates feel he’s the perfect fit for the new movie. 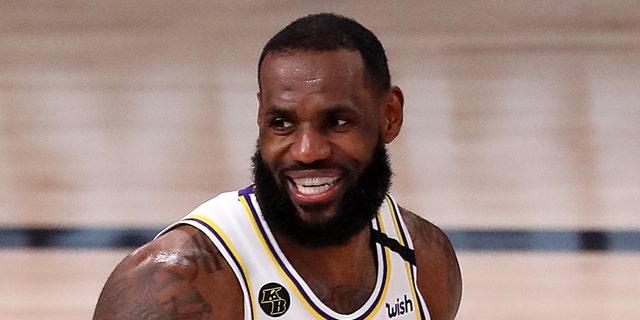