Sophie Turner, 23, broke her silence on an exciting achievement in view of her 14.9 million Instagram followers this morning. The former Game Of Thrones actress reflected on her time playing Sansa Stark as she revealed she was “humbled” to be nominated for an Emmy for her role in the HBO drama. The star is in the running to win the Outstanding Supporting Actress in a Drama Series accolade at the ceremony. Sophie’s co-stars Gwendoline Christie, 40, Lena Headey, 45, and Maisie Williams, 22, are also nominated for the same award.

This is the best farewell to the show that has been my life for the past 10 years.

Announcing the news on her Instagram story, she shared a snap of her official nomination from the television awards alongside an emotional caption.

The newlywed actress wrote: ”I am beyond humbled. I truly never thought that this would ever happen.

“This is the best farewell to the show that has been my life for the past 10 years.”

Sophie concluded by congratulating her fellow Game Of Thrones actresses for their nominations, adding: “Also YES QUEEN to these queens; @gwendolineuniverse @iamlenaheadey @maisie_williams.”

The British star’s husband Joe Jonas, 29, also took to Instagram to gush about his other half’s nomination.

Sharing a snap of himself and Sophie on his Instagram story with his 11.7 million followers, he wrote: “Emmy nominated @sophiet. 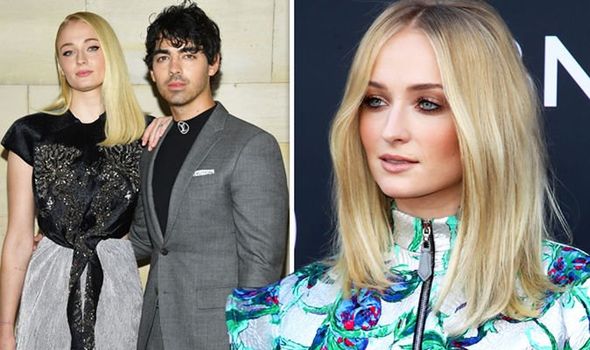 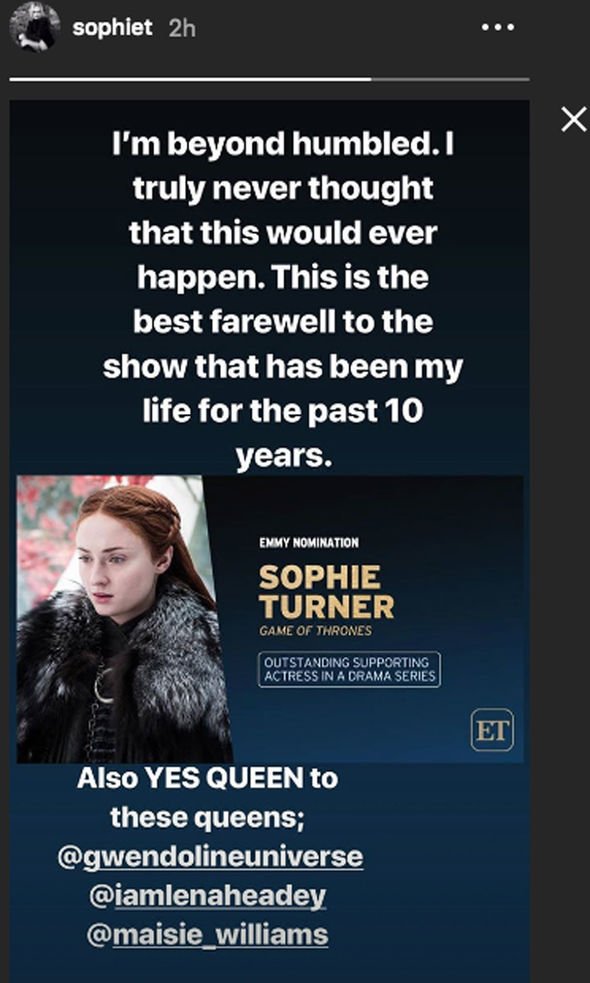 “I’m so incredibly proud of you.”

Sophie Turner’s announcement comes after she spoke out about Alex Morgan’s controversial goal celebration at the Women’s World Cup.

The moment caused anger amongst some football fans as the American footballer was accused of mocking the Lionesses by pretending to sip tea after scoring in the Women’s World Cup 2019 semi-final against England.

Sophie was quick to address the issue while she was on her honeymoon with Joe.

She said in an Instagram story video: “Okay, I am on my honeymoon…I am not really looking at my phone as much but I feel like this deserves a mention. 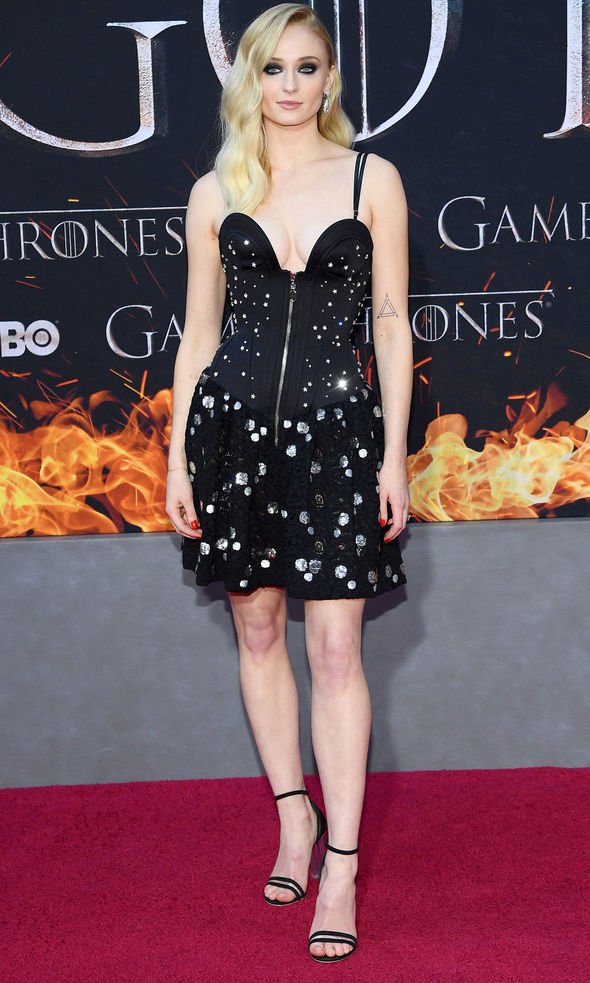 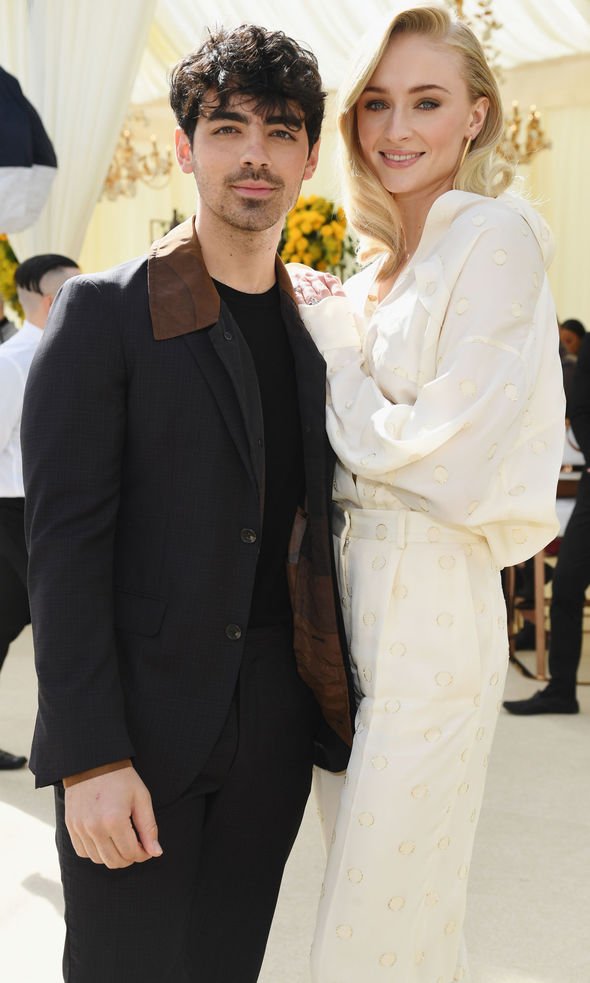 “Unfortunately the UK’s women’s football team lost at the World Cup and of course I’m incredibly sad but incredibly proud of that team.

“Alex Morgan… all those haters that are saying this is disrespectful, I’m honoured that you thought of me and all those people that are hating at you, are probably millennials at home drinking Kombucha.

“I am really f*****g proud of you Alex Morgan congratulations on your win.”

In spite of the football debate, Sophie and Joe enjoyed their romantic break in the Maldives after they tied the knot for the second time in a ceremony in France.

The Game Of Thrones favourite described the honeymoon destination as “paradise”, while sharing several photos of her husband basking in the sun on the social media platform.