Sophie Turner and Joe Jonas are officially husband and wife… again! Congratulations are most definitely in order.

Following a star-studded rehearsal dinner on June 28, 2019, Turner and Jonas invited their nearest and dearest for a romantic wedding ceremony in Sarrians in the south of France, per E! News. A source also revealed to the publication that the ceremony venue was adorned with white flowers and glass candles.

As previously reported, the bride and groom headed to the Le Château de Tourreau for their wedding reception, where celebrities including Game of Thrones co-star Maisie Williams, Wilmer Valderrama, Ashley Graham, Nick Jonas, and Priyanka Chopra were in attendance. The iconic reception venue is even available to rent on Airbnb, which is more than a little exciting if you’re planning a wedding of your own anytime soon. 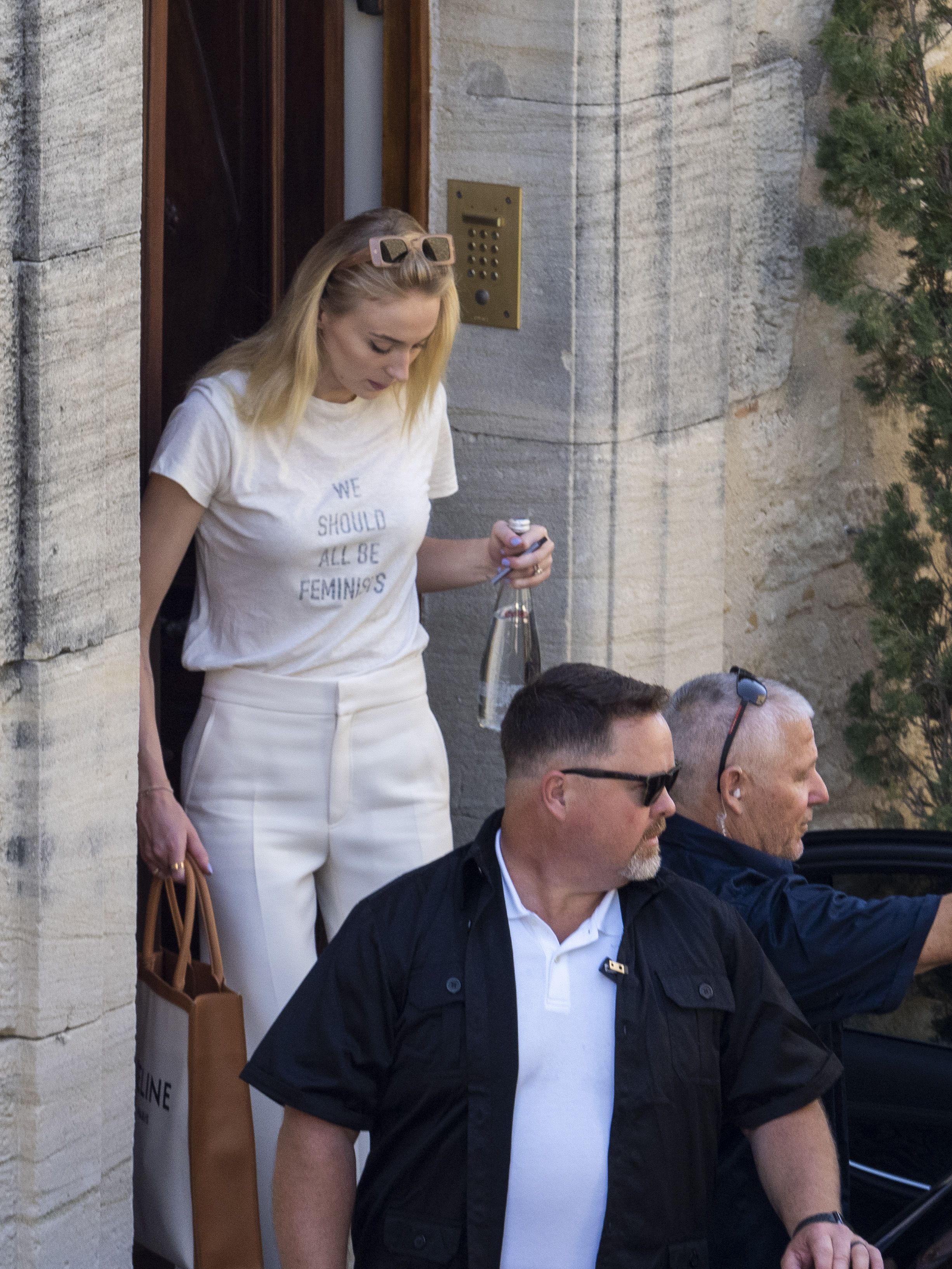 An unnamed source even reportedly told E! News, “Sophie was drinking champagne with her girlfriends and brunch was also delivered. Joe had a few shots with his groomsmen to ease the nerves.”

Turner previously told Harper’s BAZAAR UK of her wedding to Jonas, “We’re trying to keep it as low-key as possible so it’s more of an intimate thing.” Congratulations to the happy couple!