The 21-year-old model addressed her relationship with Disick, 37, in her Cosmopolitan U.K. July cover story, which was published online on Thursday, May 28 — one day after news of their split broke.

“I just don’t care what people think,” Richie told the magazine about her romance with the Flip It Like Disick star. “[It] doesn’t bother me because I’m very happy. Why would I let someone from the middle of nowhere ruin that for me?” 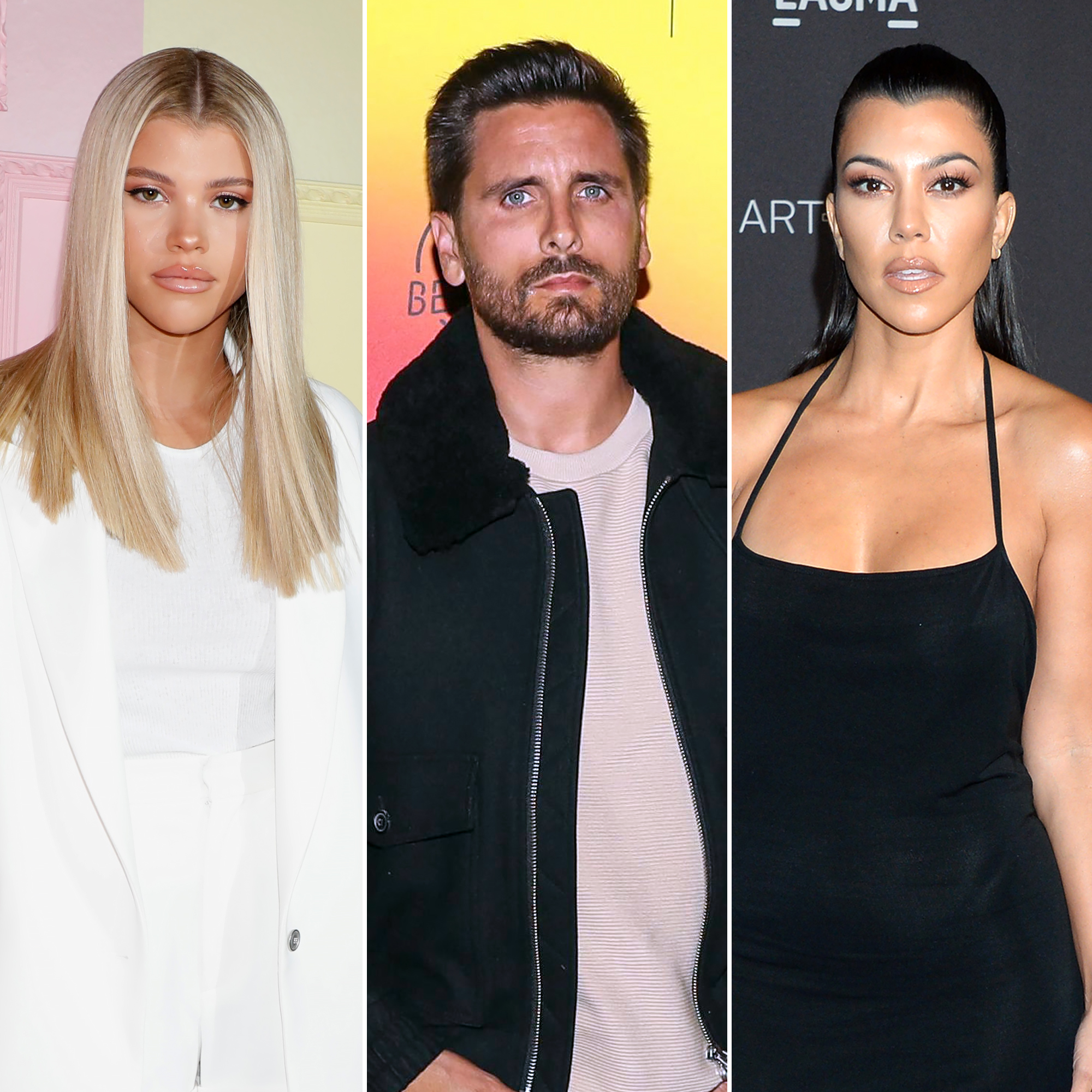 Us Weekly confirmed on Wednesday, May 27, that Disick and Richie called it quits after nearly three years together. Their breakup came weeks after his brief stint in rehab, which prompted them to initially hit pause on their relationship earlier this month.

When asked about getting along with Kardashian, 41, Richie simply told Cosmopolitan, “I mean, just be nice. There’s no reason not to be nice.”

She added that she has known the Kardashian family, including Kylie Jenner, for years.

According to an insider, Disick and Richie’s relationship split was inevitable. “Sofia and Scott breaking up was only a matter of time. Scott isn’t the best version of himself right now and it has been a lot for Sofia,” the source told Us, noting that she is “sad about the situation, but trying to take care of herself.”

Richie certainly has her eye on the prize, telling Cosmopolitan she wants to be a “badass triple threat” in 2020.

“When things were first starting, I was discouraged because everything I did was ‘Lionel Richie’s daughter,’” she admitted to the magazine. “But it’s hard branching out into my own person when I have such a powerful artist as a father. My dad was always like, ‘Once you find your thing, you’ll move away from that,’ and I feel like over the past couple of years, I found my lane in life to go the direction I want to go.”

Sofia, who is launching a bikini line, is also focused on getting into acting and activism.

“This year, I’m not scared to fail. I don’t think there’s necessarily failing. It’s just learning and growing,” she said. “I feel like there’s a space for me to talk about mental health, having dealt with severe anxiety.”

Disick, for his part, is leaning on Kardashian, whom he shares sons Mason, 10, and Reign, 5, and daughter Penelope, 7.

“Kourtney and the rest of the Kardashians are trying their best to be there for him [after the split],” the insider told Us. “And show him how loved and cared for he is, but he is definitely feeling sad and defeated in a way right now.”