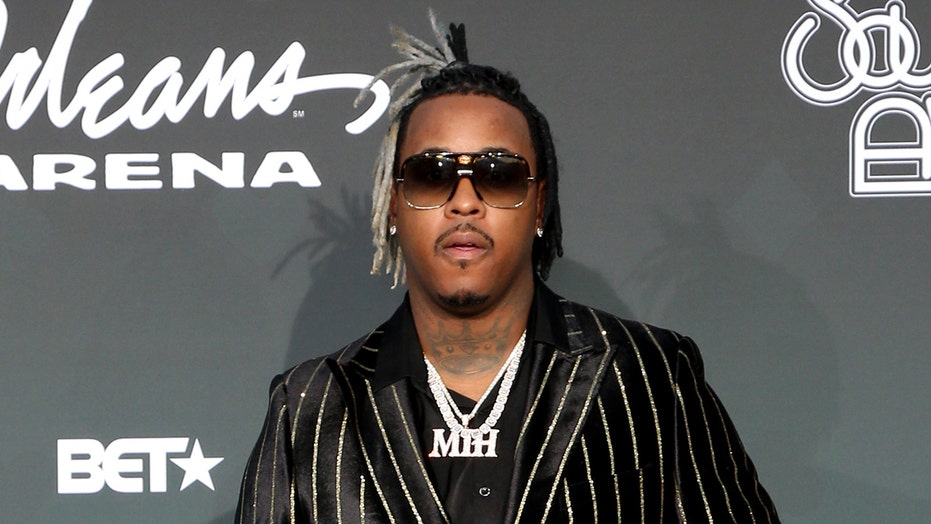 Jeremih, a singer-rapper known for the song "Down On Me," is in the intensive care unit being treated for the coronavirus.

The 33-year-old musician's agent told Variety on Thursday that he's "still in critical condition" while receiving treatment for COVID-19. However, the star "was just pulled off the ventilator," according to his agent.

"Please keep him in your prayers," the agent said.

Born Jeremy Phillip Felton, the musician has reportedly been receiving treatment privately in Chicago, though his battle with the virus had been mentioned multiple times on social media by fellow rapper 50 Cent in the last several days. 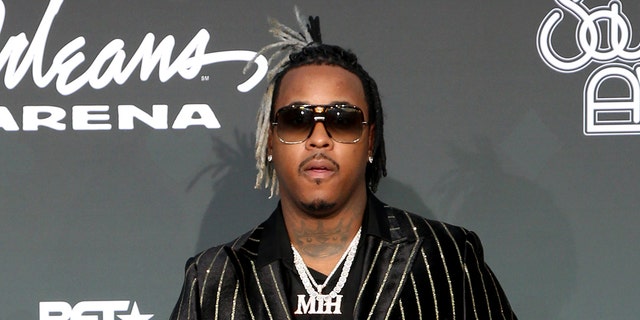 The following day, he said things appeared to be improving.

"Thank you for praying for my boy Jeremih he is responsive today, doing a little better," the rapper wrote.

Jeremih and 50 collaborated on "Down On Me."

Several other stars from the hip-hop community also wished their colleague well on social media.

"Sending prayers to my brother @jeremih," rapper Hitmaka wrote on Instagram alongside a photo of himself with Jeremih. "Y’all do the same."

R&B icon Toni Braxton also said she was "keeping Jeremih in my prayers."

After signing with Def Jam Records, Jeremih released his debut single, "Birthday Sex" in 2009 before his self-titled debut album.

Most recently, the hip-hop star released the album "MIH-TY" with Ty Dolla $ign in 2018, and the single "LOVELIFE" with Benny Benassi dropped this year.

A rep for Jeremih did not immediately respond to Fox News' request for comment.