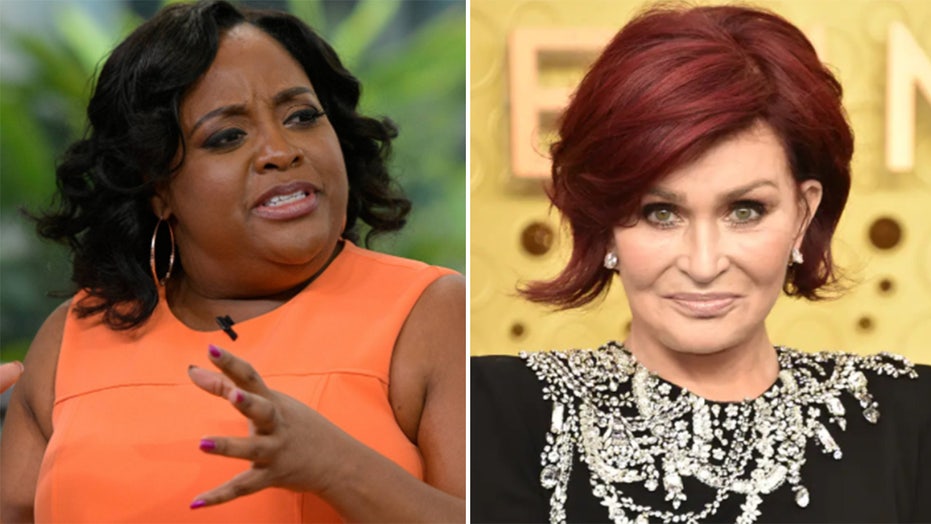 Former “View” co-host Sherri Shepherd believes Sharon Osbourne is guilty of “crossing a line” during her onscreen spat with Sheryl Underwood, which sparked an investigation into “The Talk.”

The CBS talk show is currently on hiatus as it continues to examine the March 10 episode, which saw Osbourne defend her friend Piers Morgan after he questioned the legitimacy of claims made by Meghan Markle in her tell-all interview with Oprah Winfrey.

Shepherd is a talk show veteran in her own right. The 53-year-old star served as a co-host of “The View” from 2007 to 2014. Speaking to Yahoo Entertainment, the former host said she believes Osbourne took things a bit too far when she told Underwood, a Black woman, “Don’t try and cry because if anyone should be crying, it should be me.”

“It crosses a line when you’re a grownup and somebody tells you what you can and cannot do emotionally. When they tell you: ‘You are not allowed to cry,'” Shepherd said.

Shepherd said she would have maintained professionialsm if she were in the same situation. 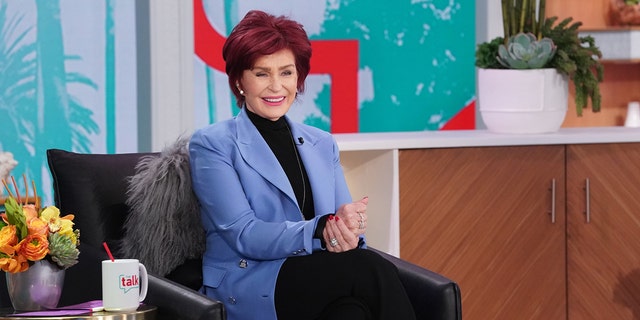 “Um, I’m grown,” Shepherd continued. “I’m raising children. This is a job for me, the way it is for you. So how dare you tell me how I can act? I think that was definitely crossing the line. I would expect an apology to be forthcoming because you’re two grown women.”

Shepherd added that she finds Osbourne’s claims that she’s not racist come across as “a bit hypocritical.”

“It’s a little bit hard to say, ‘I’m not racist’ when you get other reports from credible people,” Shepherd said, referring to additional claims made by other television personalities of Osbourne’s past behavior.

“People see you defending [Morgan], who has made comments that were racial in nature,” Underwood added. “That’s a little bit hypocritical.”

SHARON OSBOURNE WRESTLES WITH RETURNING TO ‘THE TALK’ AMID EXTENDED HIATUS: ‘I DON’T KNOW WHETHER I’M WANTED’

Despite her stance, Shepherd noted that “every situation is different,” hence the ongoing internal investigation. 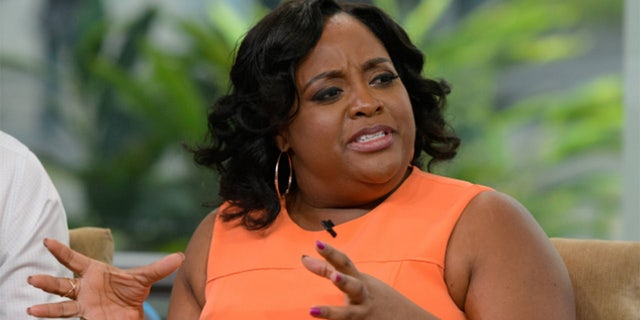 Sherri Shepherd said she believes Sharon Osbourne was ‘definitely crossing a line’ during her heated exchange with "The Talk" co-host Sheryl Underwood on March 10.
(Getty Images)

The former “View” co-host also stressed that it appears Underwood’s feelings and reaction have been overlooked.

“I think this has been hard because nobody’s talking about Sheryl,” she said. “I think everybody’s been talking about Sharon, Sharon, Sharon. But what did Sheryl Underwood have to go through on ‘The Talk’ when she had to speak in very slow and measured terms, and to talk to Sharon while Sharon was going off.”

Shepherd assumed it was no easy feat for Underwood to be on the receiving end of Osbourne’s argument.

“When they tried to cut to commercial and you hear curse words coming out of Sharon’s mouth. They’ve been together [10] seasons. What was that for her? I think that’s a hard thing to have a woman talk to you in that kind of way. As well as a trigger for a lot of women who have to be in this situation of someone treating you like you’re less than.”

Looking back at her own time on a national talk show, Shepherd said her and co-hosts Joy Behar and Whoopi Goldberg avoided such confrontations because they had “respect for each other.”

“If we would get into spats, an apology came right away because we cared about each other,” she said.

“The Talk” was set to return to air on March 23, but the network reportedly decided to extend the hiatus for a second time, pushing it through to at least next week.

During the March 10 episode, the wife of Ozzy Osbourne explained that while she doesn’t agree with Morgan’s opinion, she supported his voicing it. 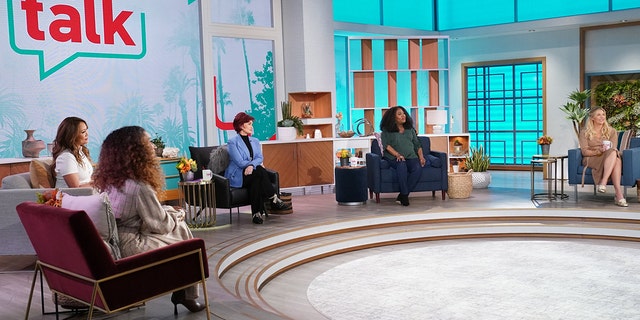 ‘The Talk’ is extending its hiatus amid the Sharon Osbourne controversy.
(Monty Brinton/CBS)

Underwood responded, “While you are standing by your friend, it appears that you are giving validation or safe haven to something that he has uttered that is racist.”

“He doesn’t want to understand how Meghan was treated was racism and then says … ‘I don’t see it as being racist — I don’t believe what she’s going through’ — it’s that white entitlement, privilege that makes it racist upon itself,” Underwood continued. “So if you’re saying ‘I stand with you,’ how do you address people who say then you are standing with racism? I’m not saying that you are.”

Osbourne then asked: “So if I like Piers and he’s seen as racist, I’m racist? Is that what you’re saying?”

PIERS MORGAN BACKED BY SHARON OSBOURNE AFTER LEAVING ‘GMB’ SET, EXITING SHOW: ‘I AM WITH YOU’

After the episode aired, Osbourne apologized on Twitter for her comments and to “anyone of color that I offended and/or to anyone that feels confused, or let down by what I said.”

She also said she was “panicked, felt blindsided [and] got defensive.”

“There are very few things that hurt my heart more than racism so to feel associated with that spun me fast! I am not perfect, I am still learning like the rest of us & will continue to learn, listen and do better,” Osbourne’s statement continued.

Osbourne has since faced further allegations including one from former “The Talk” co-host Holly Robinson Peete. Peete claimed that Osbourne played a role in getting her fired after she said Peete was “too ghetto.” Osbourne has denied the accusations.

Last week, Osbourne said she understands how she hurt Underwood.

“I love Sheryl, I’ve apologized to Sheryl, she’s not gotten back and I can understand. Sheryl needs her time,” she told Entertainment Tonight.

Meanwhile, Underwood opened up about the situation on her podcast, Sheryl Underwood Radio. She said she “still loves” Osbourne and is “falling in love” with the two newest co-hosts, Elaine Welteroth and Amanda Kloots.

“I really didn’t realize it was jumping off. I thought we were having a conversation like we normally do. But then I got a feeling that, wait a minute, this ain’t what it usually is,” Underwood added of the situation. “I also got another feeling of, OK, Sheryl, this is time for you to step up into the leadership position… this is time for you to show what you’re made of, and in a personal way. No matter what somebody says about you, I can show you something better than I can tell you.”