Sheridan Smith, 38, took to Instagram and revealed a “surprise” gift she received in light of her baby news. The performer shared a snap of a baby blanket with the words “Baby Smith-Horn” embroidered on the item.

In view of her 313,000 followers, the pregnant actress captioned the sweet post: “This is too cute! Thank you so much @my1styears very lovely surprise.”

Fans rushed to comment, with many fans sending congratulatory messages to the former Gavin and Stacey actress.

One person wrote: “So happy for you.”

Another person gushed: “How gorgeous, I can’t wait to see your beautiful baby, you’re going to be a beautiful mum sweetheart. I’m so happy for you, my heart could burst.” 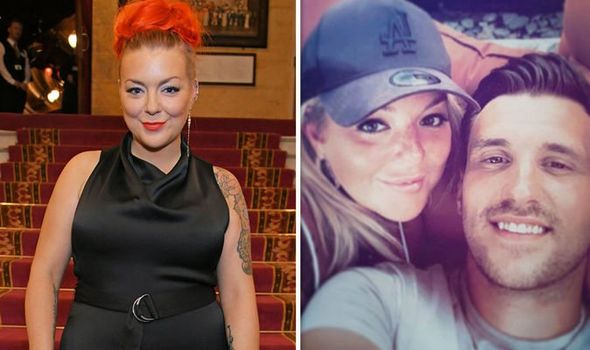 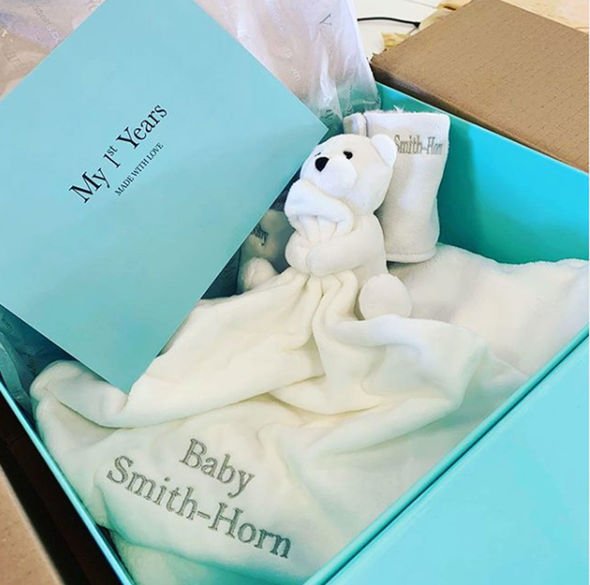 While a third person added: “Congratulations Sheridan. You will be a wonderful Mum.”

Speculation first began last month, after it was reported that Sheridan had announced she has a “baby on board” while on the Stages musical theatre cruise.

According to the Mirror, the mum-to-be revealed her exciting news to passengers on the ship saying: “I’ve got a baby on board,” while rubbing her stomach.

While performing aboard the musical theatre cruise, Sheridan reportedly admitted she had to ditch wearing heels to be able to run off stage to be sick while performing. 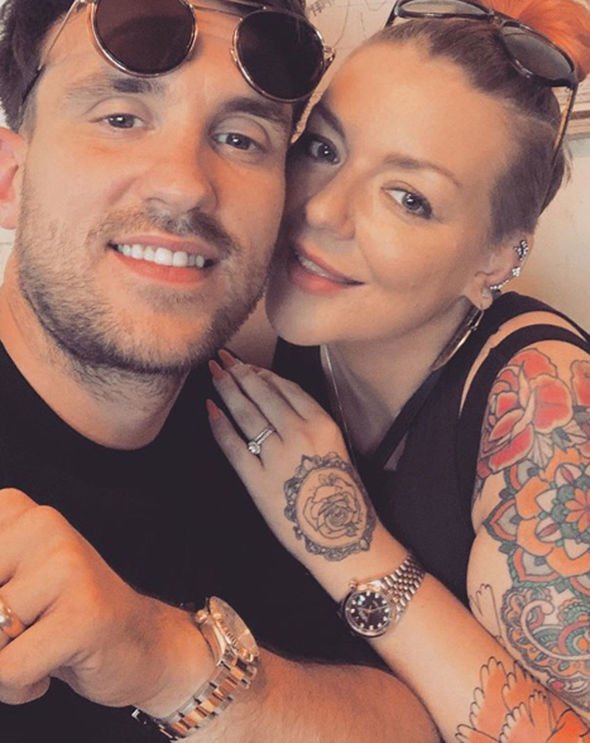 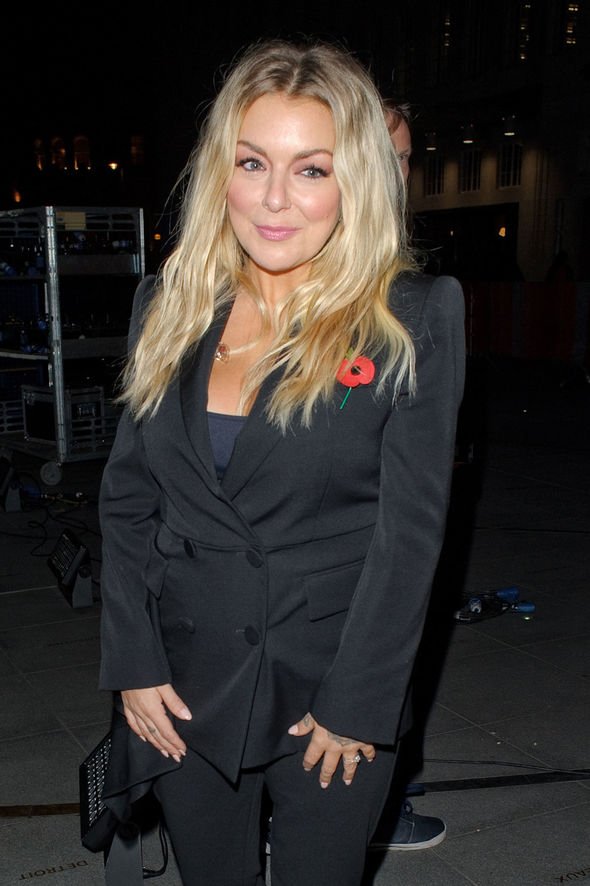 In the announcement to the Floating Festivals event, she also said she kept buckets at the side of the stage.

She joked: “I’ve got buckets in each wing and trainers so I can run.”

“I’m very out of breath. I’ve got all these new symptoms, so sorry!”

Earlier this year, the singer first sparked pregnancy rumours when she teased fans with an Instagram post claiming she was suffering with morning sickness.

The post read: “About to set sail for four days. Wish me luck with my morning sickness.”

Fans inundated the TV personality with comments, with many people speculating if she was pregnant.

One user said: “I’m sure it’s because she is going on a boat? And means sickness from that.”

Others weren’t so sure: “Preggers? Huge congratulations. Ginger biscuits might help,”(sic) another user commented.

She recently spoke out about being ready to settle down and have a family with her beau.

While working on the West End production of Joseph and his Technicolour Dreamcoat, the actress said working with the child actors had made her “broody”.

She told the same publication: “I can’t tell you how much I love the kids.

“They are all an utter joy and have made the whole experience for me, I will cherish the memories and watch their careers flourish.”

She added: “Me and Jamie now are thinking of making me a mamma. All thanks to these amazing souls.”

In a recent Instagram story, Sheridan dropped another hint she was expecting as she referred to Jamie as “Daddy Cool”.

She giggled: “Daddy Cool… We’re in our little cabin!” while panning the cameras around the room.