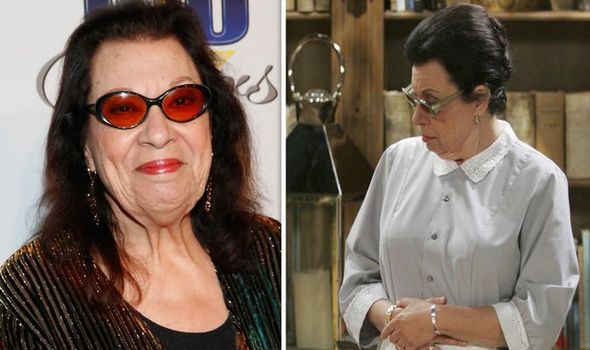 Shelley Morrison, best known for playing Rosario Salazar in popular sitcom, Will and Grace, has died aged 83. According to her publicist Lori DeWaal, told The Associated Press the actress died on Sunday at Cedars-Sinai Medical Center in Los Angeles from heart failure.

Her career spanned 50 years, with her appearing in films alongside Gregory Peck, Anthony Quinn and Salma Hayek.

Before her memorable role on the comedy show, she was best known for playing Sister Sixto on The Flying Nun with Sally Field from 1967 to 1970.

She also had extensive credits as a guest actress, including roles on The Partridge Family, Three’s A Crowd, My Favourite Martian, Laredo, Gunsmoke and General Hospital.

She became a house hold name when she played the embattled maid throughout 68 episodes of Will and Grace from 1999 to 2006, becoming part of a cast that won a Screen Actors Guild award for best ensemble in a comedy series. 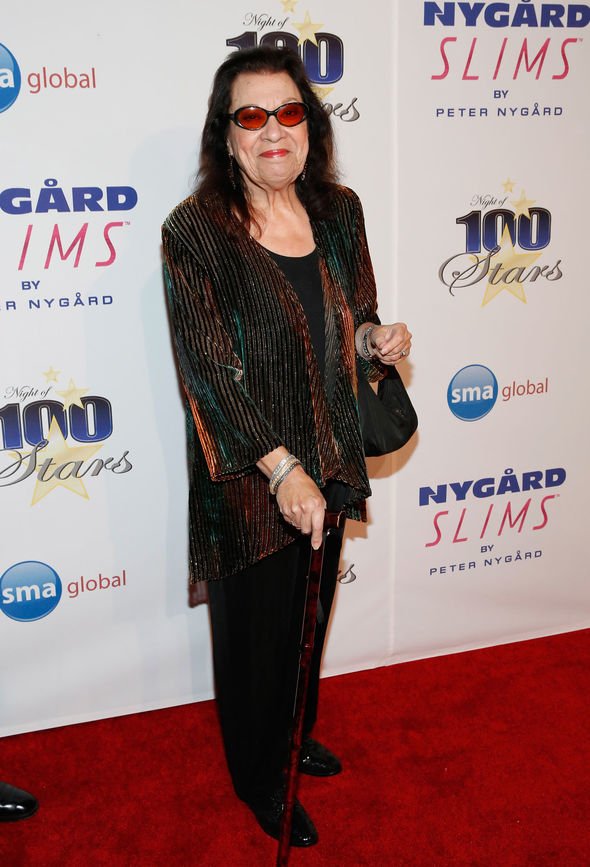 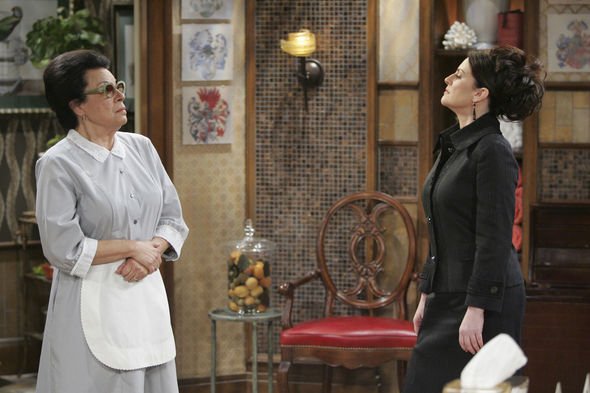 Her character was originally written to appear in just one episode of the hit NBC series, but her dynamic with Megan Mullally’s Karen, resonated so well with audiences they kept her on over the next eight seasons.

According to co-creator Max Mutchnick, the star was asked to reprise her role for the revival of Will & Grace, but had made the decision to to retire from acting completely.

He said: “Shelley has decided to retire.

“It was with a heavy heart that she gave us that information and that we received it, but it is the way that it goes. It is a choice that she has made. 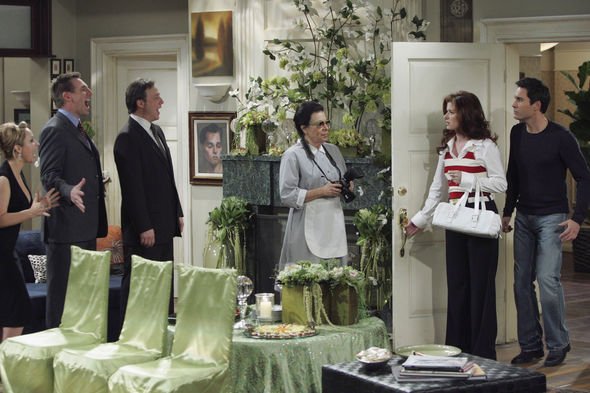 “We really wanted Shelley to be a part of this series, so we find ourselves having to figure that out moving forward.

“It was not an easy decision to make, but it’s one that she made.”

The Associated Press reported that she recently spoke about her memorable role saying: “Rosario is one of my all-time favourite characters.

“She reminds me a lot of my own mother, who loved animals and children, but she would not suffer fools.

“It is very significant to me that we were able to show an older, Hispanic woman who is bright and smart and can hold her own,” she previously said.

The Will & Grace cast, including Shelley, was nominated for the Screen Actors Guild award for best ensemble in 2002 and 2004.

She is survived by her husband of more than 40 years, Walter Dominguez.

Heartbroken fans of the show have taken to Twitter to pay tribute to the actress.

One posted: “Just hearing the sad news that Shelley Morrison has passed away. I remember first enjoying her years ago as Sister Sixto on The Flying Nun.”

Another commented: “So truly talented. RIP. This makes me really sad.”

A fourth paid their respects: “RIP Shelley Morrison, the woman who played one of the greatest and most loved characters on television.”