Linda O’Leary was charged with careless operation of a vessel following the Aug. 24, 2019, collision on Lake Joseph, north of Toronto. Her husband was on board, as was a family friend.

Two people on the other boat — Gary Poltash, 64, of Florida, and Suzana Brito, 48, from Uxbridge, Ontario — died from their injuries. Three others were hurt. 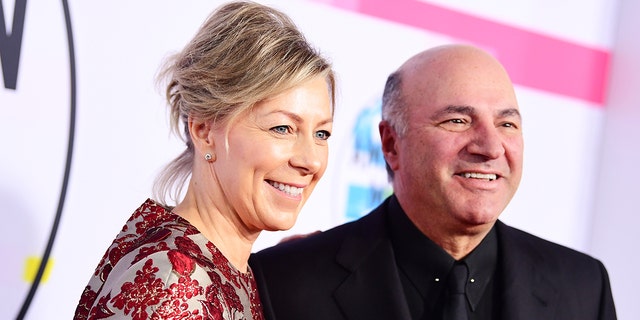 Linda O’Leary was found not guilty of careless operation of a vessel on Tuesday.
(Emma McIntyre/AMA2017)

The verdict was delivered in a hearing in Parry Sound, Ontario, that was also livestreamed.

Kevin O’Leary ran for the leadership of Canada’s Conservative party in 2017 but later dropped out.

The “Shark Tank” star issued a statement following the accident.

“Late Saturday night I was a passenger in a boat that had a tragic collision with another craft that had no navigation lights on and then fled the scene of the accident,” he said in a statement to TMZ at the time.