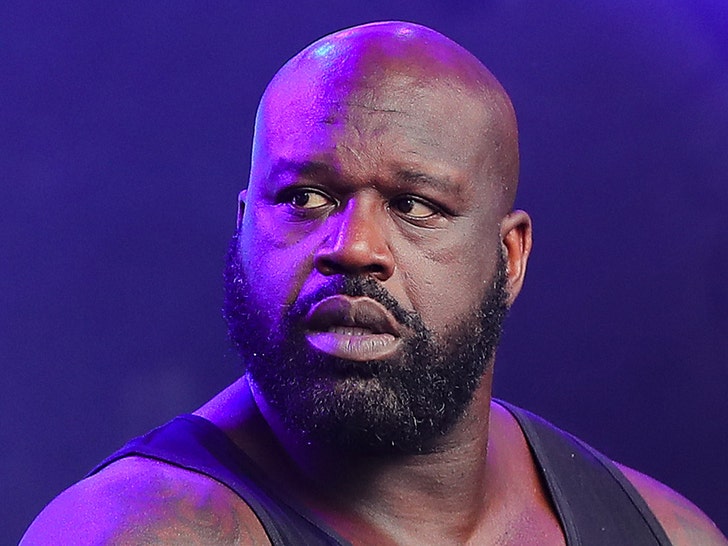 Shaquille O’Neal just eviscerated a hoops fan for trying to discredit his success with the Lakers … telling the guy to “enjoy my stats and STF up.”

The whole interaction started after the Legion Hoops Twitter account posted Diesel’s insane stat lines from the NBA Finals during the Lakers’ 3-peat from 2000-2002 … which was meant to praise the big man’s dominance.

Naturally, one user had to provide his unwarranted take on the topic … tweeting out, “Even with all of this Shaq doesn’t win those rings without Kobe.”

The jab got Shaq’s attention … and pissed him off so much, he clapped back with a fierce response.

“WTF u talking about I hate dumb ass people,” the Hall of Famer added. “Enjoy my stats and stf up.”

The heckler has yet to respond to Shaq directly, but has been forced to defend his take with those backing O’Neal up.

We take it the dude’s gonna think again before tweeting about the Big Fella.