Radio 2 host Zoe Ball, 51, had been talking to Michael Whitehall, 82, about the American exploits of his comedian son Jack – and he had a sudden and intense moment of emotion. “Am I allowed to say ‘p***** off’?” he questioned, as Zoe quizzed him about Jack’s latest work venture.

Apologies for the language. At least we know [how he feels]!

The pair had been discussing a series that actor, comedian and presenter Jack has been filming in Los Angeles.

“No! I’m so sorry!” Michael’s mortified wife Hilary exclaimed after his outburst.

“No, he’s not. Apologies for the language. At least we know [how he feels] – annoyed!” Zoe hit back.

Then Hilary chimed in: “Welcome to my world, because this is what I have to do all the time on [our] podcast, Zoe!” 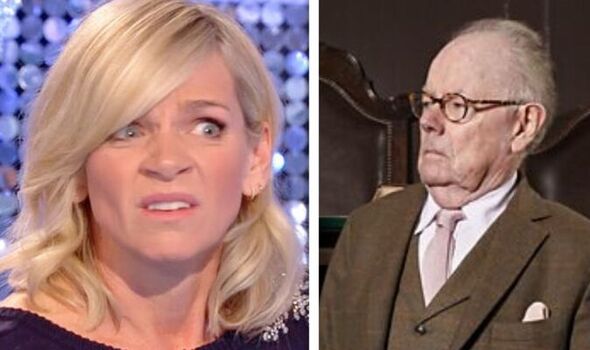 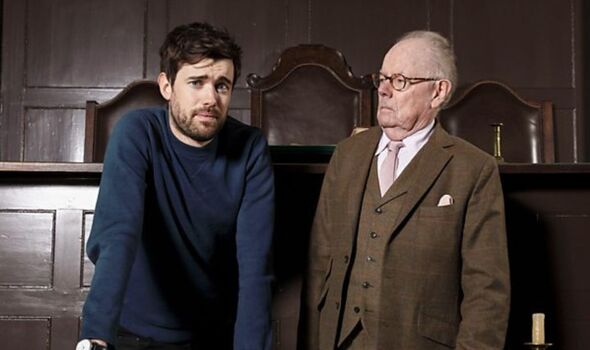 She then urged her excitable husband to “reign it in”.

The pair work together on The Wittering Whitehalls, during which he has a tendency to push the boundaries.

However it isn’t just Michael’s colourful language that has been getting the family into mischief.

Comic Jack has a penchant for publicly teasing celebrities and historically, no-one has been off-limits for him – not even the royals. 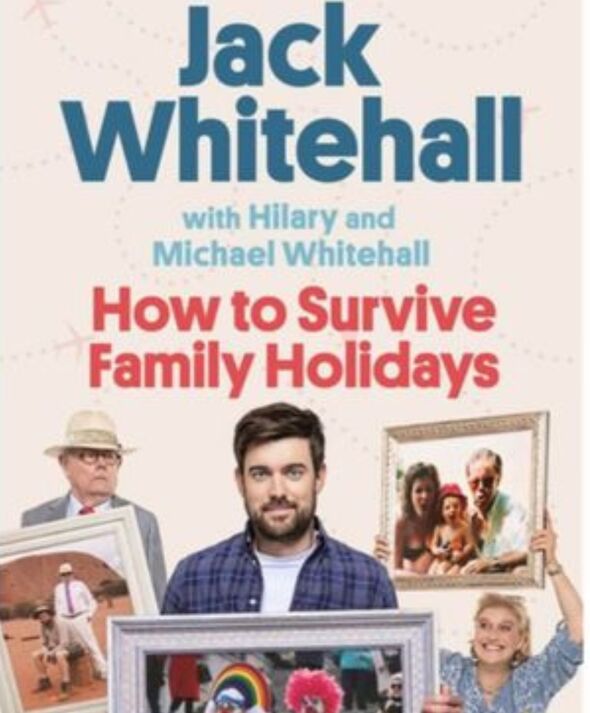 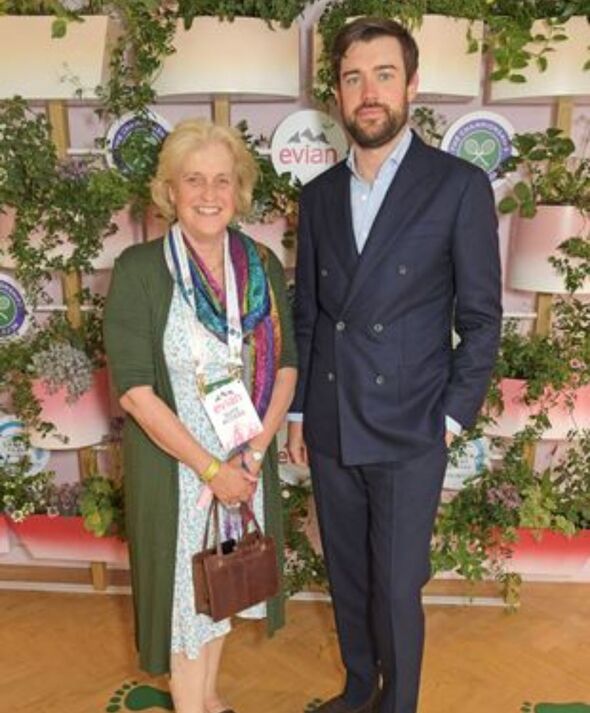 Jack, who attended prestigious Marlborough College, once mixed in the same social circles as Prince Harry and Meghan Markle.

However, since calling the Prince “Ginger nuts” on stage, he reports that things have turned frosty.

According to Jack, he was “ostracised from the Sussexes” after making the joke.

“I think I have been banned because I called him ‘Ginger Nuts’ at the Royal Variety,” he reported in his book How To Survive Family Holidays.

Michael also got in on the joke in the book, and is quoted as saying: “Jack, I read a book recently and it changed my life.

“I put this book down and I thought I must become a writer myself.”

He then referenced the children’s story The Bench, which was written by Meghan.

Michael continued: “That is your friend Harry, except you are not allowed to see him anymore.

“You have been? banned… been ostracised from the Sussexes.”

Jack also addressed Prince William’s wife Kate Middleton during the Royal Variety Show, after revealing that he had previously attended the same school as her.

“I don’t know whether it’s appropriate given the circumstances, but you were probably my first ever crush,” Jack confessed, speaking to Kate directly as she sat in the audience.

Then he added: “Okay, definitely inappropriate. Your Highness is giving me a very sharp look.”

Later he referenced the embarrassing episode again while on the Jonathan Ross Show, reporting that William had been “very nice, but very passive-aggressive” after the show.

“[He said] ‘Oh so you were flirting with my missus? Oh no, no, that was very, very funny’. That’s him going, ‘I could have you beheaded’,” Jack joked.