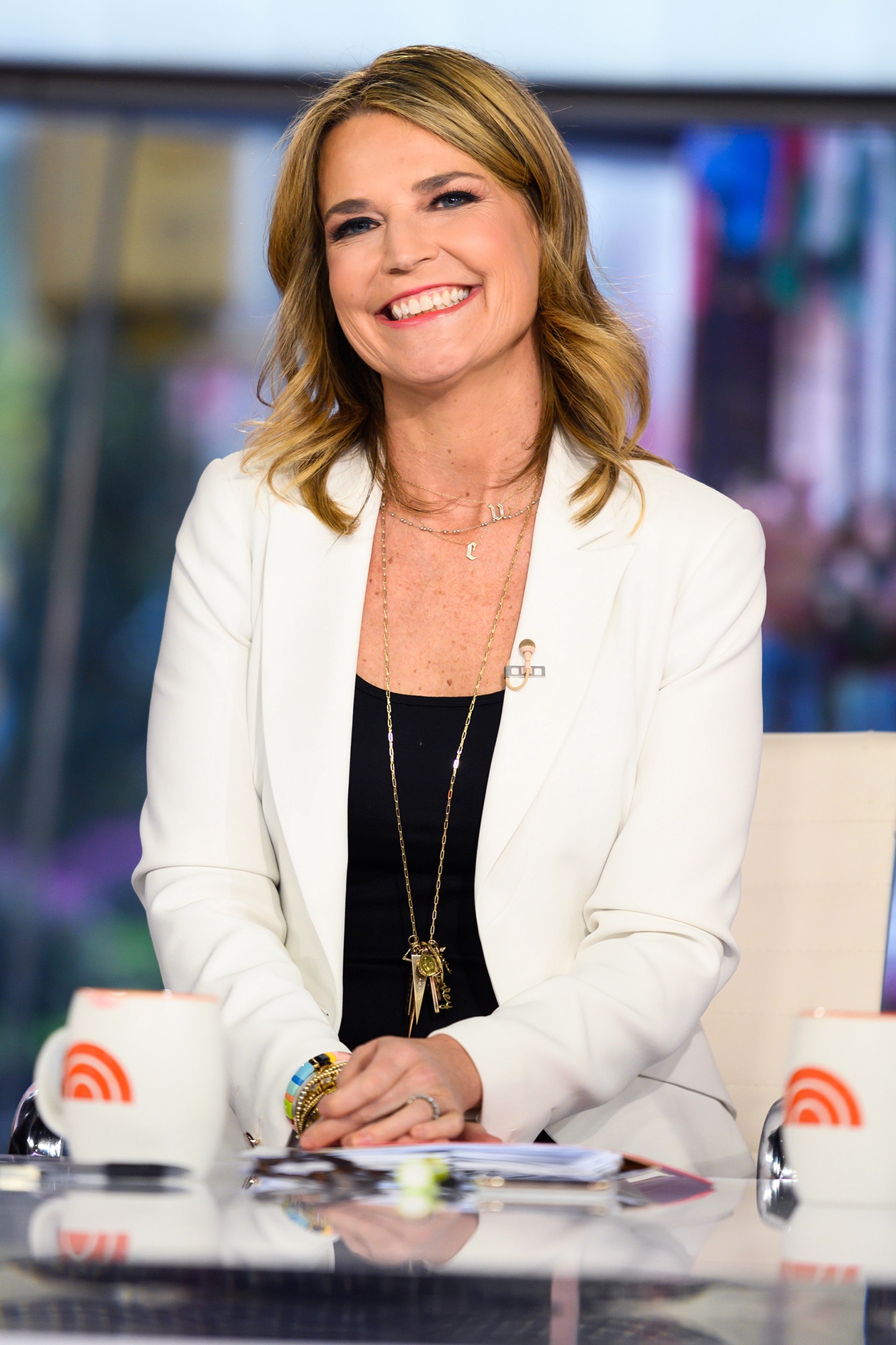 On the road to recovery! Savannah Guthrie was absent from her Today Show duties on Wednesday, December 11, to undergo eye surgery that would help repair her injured retina.

Guthrie’s cohosts Hoda Kotb and Craig Melvin announced the reason for their colleague’s absence when opening Wednesday’s episode. Kotb, 55, began: “I’m sure some folks are waking up and going, ‘Where is Savannah this morning?’”

Melvin, meanwhile, revealed that their “dear friend” had taken the day off because she’s “actually having some eye surgery.” The Australian-born news personality, 47, had the surgical operation after undergoing a series of laser treatments on her injured eye.

“She’d had some laser treatments, so now she’s actually going through the surgery,” Kotb confirmed. “And she’s gonna keep us posted, so we wish for her a very speedy recovery.”

Guthrie first opened up about her eye issue last month on Today. She called into the morning show to explain her absence, in which she revealed that her son Charles, 3, accidentally threw a toy train at her right eye. (She also shares daughter Vale, 5, with husband Michael Feldman, whom she wed in 2014.)

“It happened last week, actually, and then I lost my vision in my right eye about 24 hours later,” she said on November 27. “It turned out to be kind of serious. They were afraid my retina would detach. They told me to just take it easy and they’ve been doing a bunch of laser procedures to avoid having to do the whole surgery.”

Guthrie stated that “it was so blurry” after the accident occurred due to there being “so much blood” in her eye. She noted that this “completely blocked” her vision. As a result, she has had to have frequent laser operations to aid in reattaching her retina.

One day after confirming the health problem, the broadcaster joined Kotb to carry out her hosting duties for Macy’s annual Thanksgiving Day Parade in New York City.

Speaking with Health magazine in April, Guthrie opened up about her experience with entering motherhood later in life. “I think one great thing about being an older mom is that you are at a different place in your career where, in many cases, you have a little more say over your schedule and the choices you make,” she admitted. “In your 40s, and now my mid-to-late 40s, you have the difference in attitude where you can figure out what matters and what doesn’t. And guess what? What matters is your family.”

Guthrie continued, “Having kids later in life wasn’t so much a choice — it was just the way life happened for me — but when I think about being in my 30s and what I was doing and trying to build a career, it would have been incredibly difficult for me to have kids back then.”