Sarah Silverman is apologizing to Paris Hilton for a joke she made about the heiress at the 2007 MTV Movie Awards. Silverman poked fun at Hilton, who was set to go to jail just a day after the awards show due to driving violations in connection with a prior arrest for a suspected DUI.

“I heard that to make her feel comfortable in prison, the guards are going to paint the bars to look like penises. I just worry that she’s gonna break her teeth on those things,” Silverman said at the show.

She addressed the call out on her podcast, The Sarah Silverman Podcast, earlier this week.

“The crowd went bananas, and while I was thrilled at the success of my monologue, I remember spotting her in the audience, I really do, and I remember seeing that look on her face and my heart sank,” the comedienne recalled. “There was a person under there. A couple days later I wrote her a letter apologizing, felt awful and I never heard back, I certainly wouldn’t expect to anyways.” 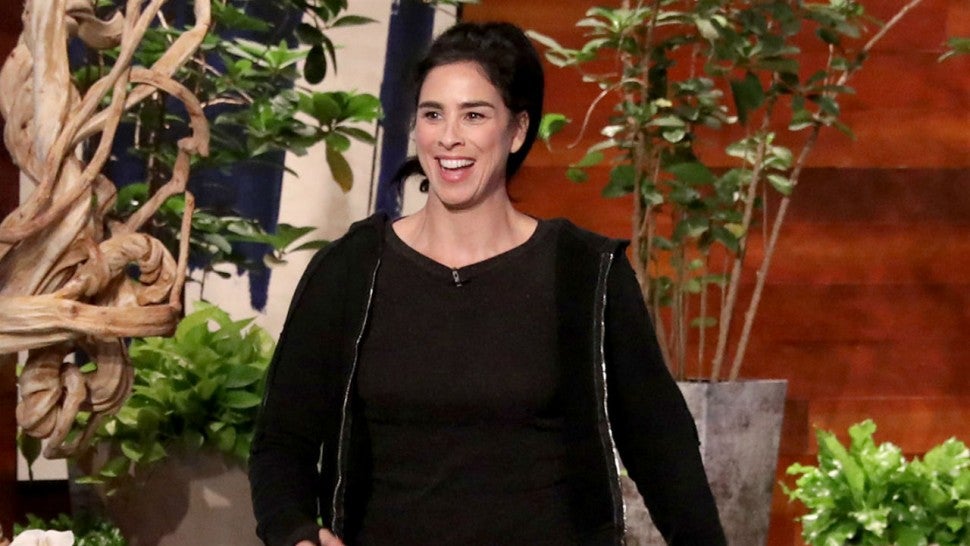 Silverman admitted that she immediately regretted making the joke.

“I regretted the jokes not years later, but kind of immediately. I wrote to let her know, but I know now that the letter didn’t get to her. So, here I am, 14 years later, telling you, Paris, that I am really sorry,” she confessed. “I was then and I am, much more completely and with far more understanding, I think, now.”

Hilton and her sister, Nicky Hilton Rothschild, looked back on the mortifying moment this week on Paris’ podcast, This Is Paris.

“I literally wanted to run out of the entire room, but I just was trying to be strong and sit there as the whole audience is laughing,” Paris recounted. “It was so painful, especially with what I was going through in my life, to then have people be so mean about it. It was really hard.” 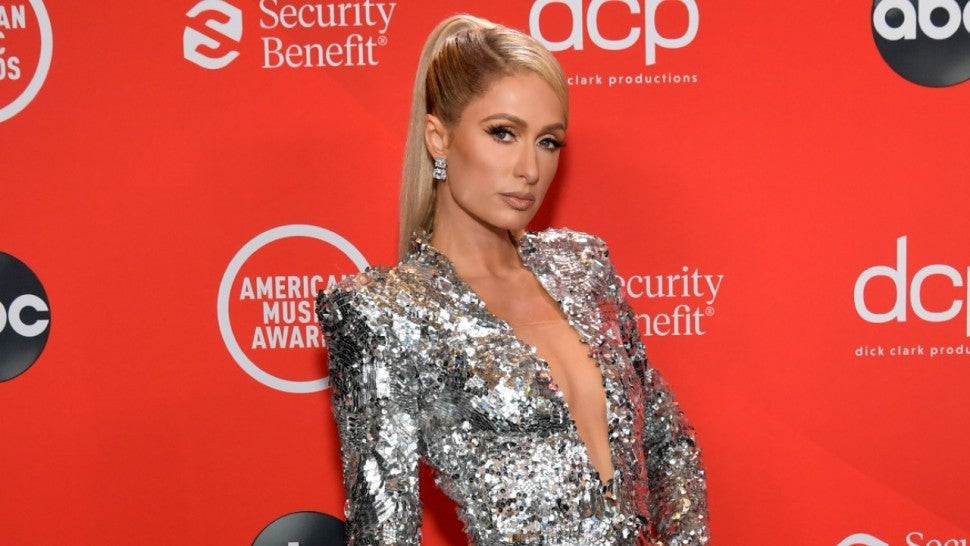 Nicky called the jokes made in the monologue “disgusting, vile, perverted statements” and said there’s no way those jokes would’ve flown today.

Paris also reacted to a 2007 viral interview with David Letterman that she says was done to purposely humiliate her.

“At this point I hadn’t done an interview in months and months because I just didn’t want to talk about it,” Paris recalled on the podcast. “Months later, I had a fragrance coming out and his team called again. Basically my PR team made an agreement with him that that [topic] was off-limits and he would not discuss it, and we would only be there to promote my perfume and other business ventures. I felt like it was a safe place.”

“So there was not supposed to be one question, and then he just kept pushing me and pushing me and I was just getting so uncomfortable and I was so upset,” she continued. “It was like he was just purposely trying to humiliate me. During commercial breaks, I would look at him and be like, ‘Please stop doing this, you promised me you wouldn’t talk about this.’ … It was just very cruel and very mean. After it ended, I just looked at him and I said, ‘I am never coming on this show again, you crossed a line.'” 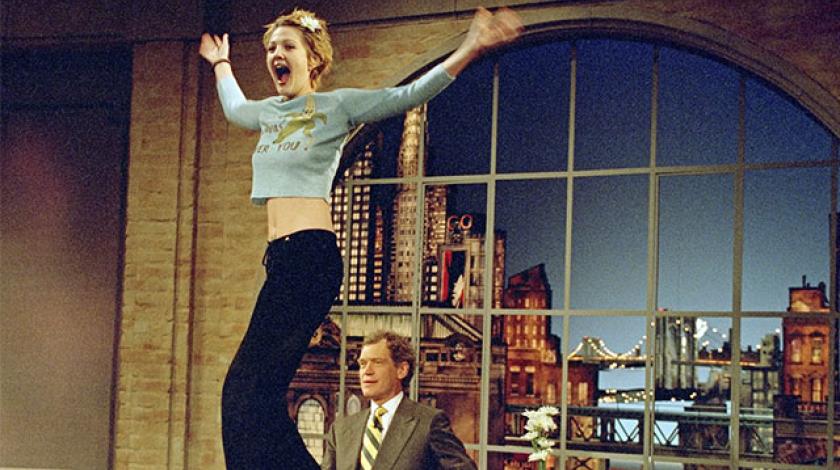