Keeping the love alive! Sarah Jessica Parker revealed the key to her decades-long marriage with Matthew Broderick staying intact throughout the years. 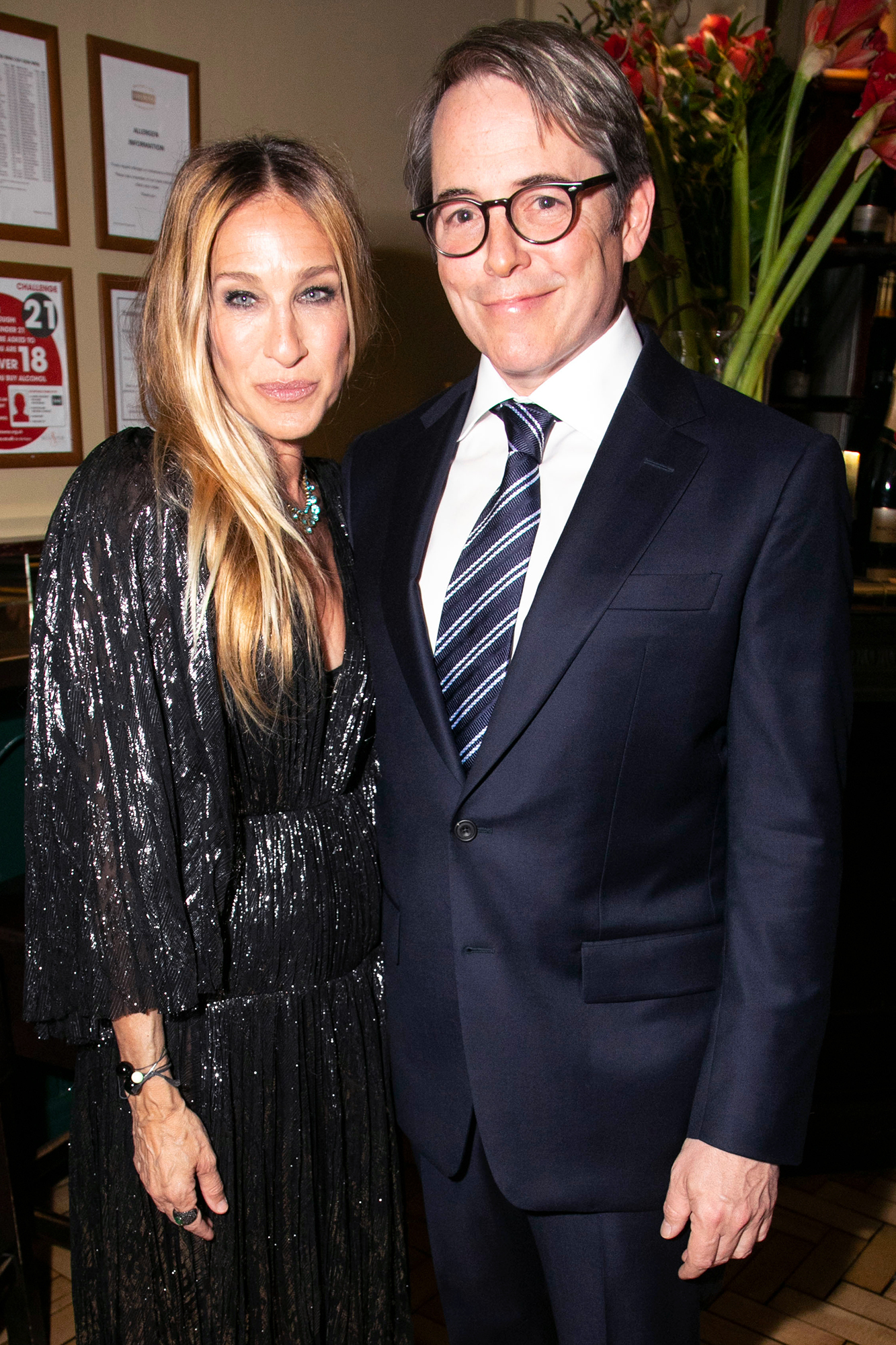 “We’ve grown,” Parker, 54, told Us Weekly exclusively at the New York City Ballet Fall Fashion Gala held at Lincoln Center’s David H. Koch Theater on Thursday, September 26. “We have a family, we have children, we have friends that have passed away, we have relationships … We don’t talk about it — that’s how it stays strong!”

The Sex and the City alum added that she and Broderick, 57, keep their marriage “nice and private.”

Shortly after breaking up with Robert Downey Jr., Parker met Broderick in 1991. Six years later, they tied the knot at a Lower East Side synagogue in May 1997. 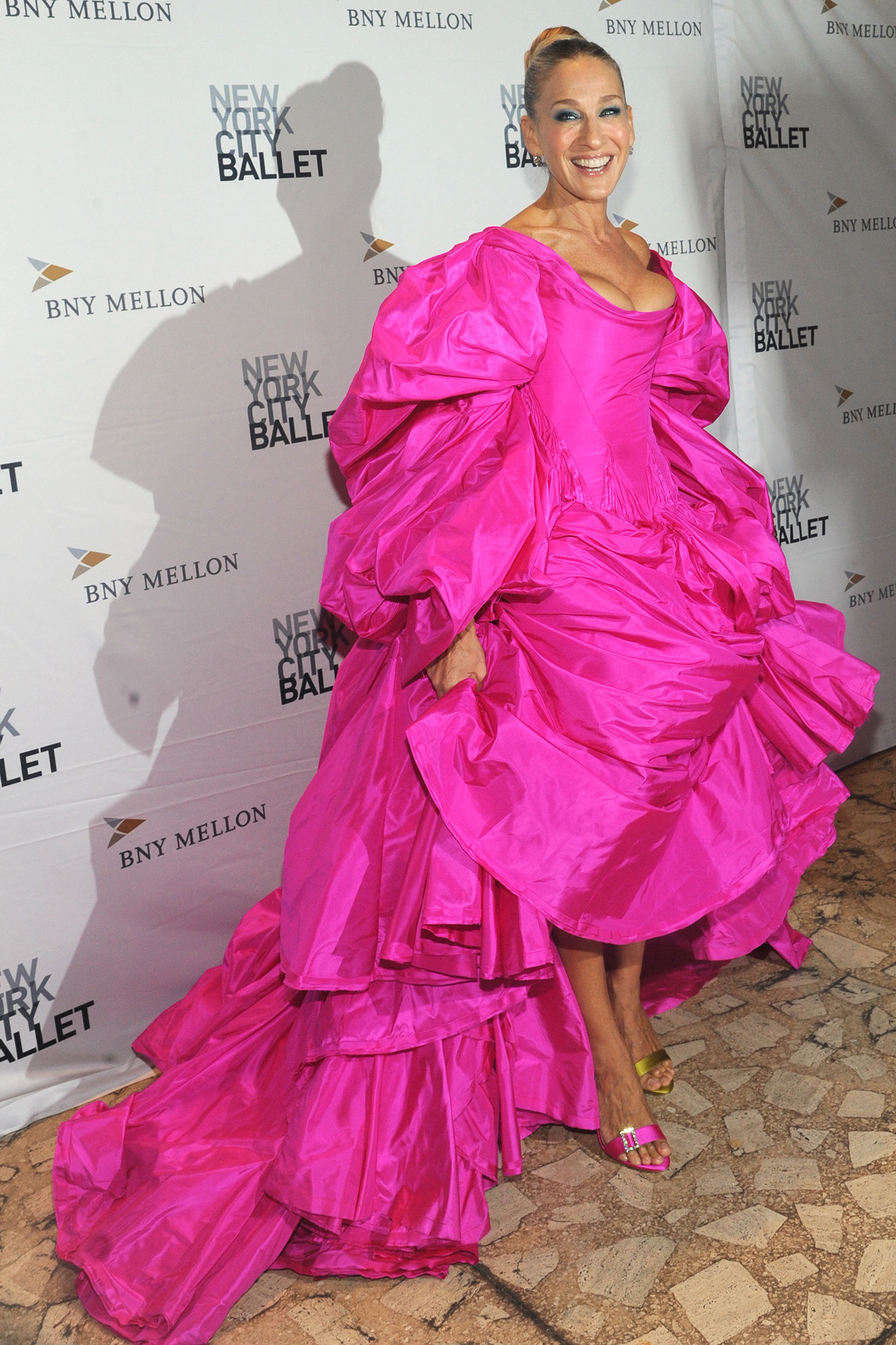 Speaking to Harper’s Bazaar in 2013, Parker detailed the privacy she’s maintained in her long-running relationship with Broderick despite their celebrity status.

“Matthew and I come from a different time and place. When we were young people, all we ever wanted was to be good working actors,” she told the magazine. “We didn’t think of fame or money because, honestly, money was never part of the dream. It was to work in theater, to be around those people whose work I was in total awe of. I never saw the trappings; nobody talked about being a celebrity.”

The Divorce alum then expressed her “love” for the WarGames star, noting further that they “can only be in the marriage we are [in].”

On September 10, Parker and Broderick announced their return to Broadway. The couple will star opposite of each other in Neil Simon’s Plaza Suite.

“A classic American comedy. A legendary playwright. An actor whom I get to love onstage and off. 2 actors, 6 roles,” she wrote on Instagram, captioning a pic of the duo staring into each other’s eyes. “Neil Simon’s comedy about love, marriage, children and all the absurdity and heartbreak that can happen in room 719.”

With reporting by Fortune Benatar