You know a show is something special when it’s been weeks since its premiere, and the world is *still* talking about it. Netflix viewers can’t get enough of Emily in Paris‘ frivolous romp through France, whether it’s because they love it or because they love to hate it. And one of the show’s stars, Samuel Arnold, has a surprising response to the Emily in Paris discourse.

Arnold stars in Emily in Paris as Julien, one of Emily’s (Lilly Collins) French co-workers who has little patience for her American ways. In the same way Julien scoffs at Emily for her tacky style choices and over-eager attitude, critics and viewers alike (especially French ones) have poo-pooed Emily in Paris for its overly simplistic portrayal of Parisian life. However, Arnold — who is from Paris — has a different take.

"I actually think [Emily in Paris] gets everything right," Arnold tells Elite Daily. "But — there is a ‘but’ — life in Paris is not as simple as it’s shown in the series. The series shows all the funny bits and the beautiful areas, and Paris is not all that. But we’re showcasing the best parts of Paris. You cannot show every detail of a city just in 30 minutes of a series." 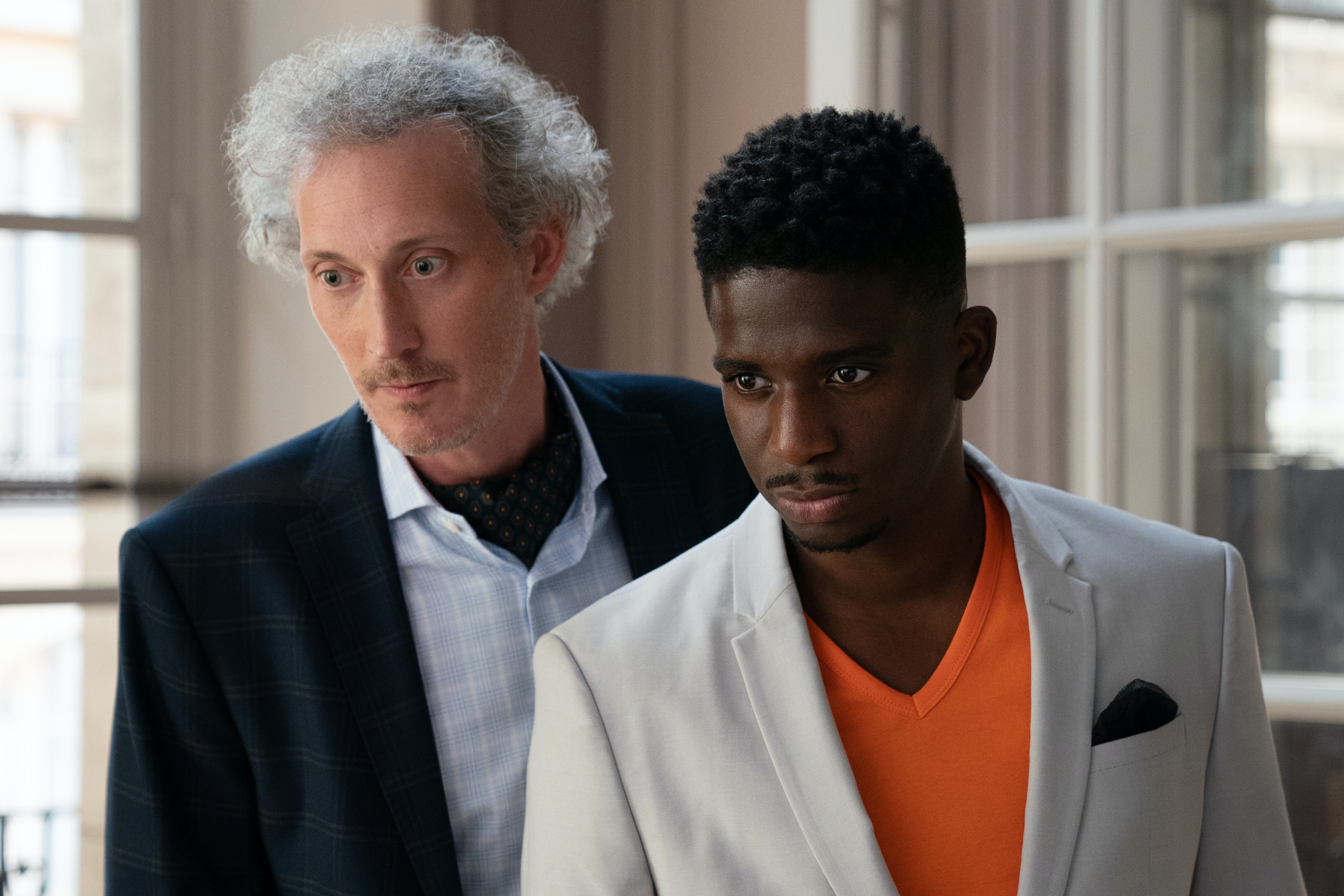 Arnold also thinks complaining about the stereotypes only further feeds those exact stereotypes. "I don’t think it’s the right thing to say, ‘Oh it’s too cliché. French people are not like that,’" he explains. "Saying we are not grumpy, we sound grumpy saying that, you know what I mean?"

He also hopes other French people can see Emily in Paris as a positive showcase of their capital city rather than a source of offense. "The show is an opportunity for us, French people and Parisians, to showcase our beautiful city," Arnold explains. "I think that we have to be humble and accept some of the clichés and views that the outsiders have about us. But we also have to [understand] this is just entertainment and comedy and fun."

Emily in Paris hasn’t been picked up for a second season yet, but if it does, Arnold has some ideas for showing more of Paris through the eyes of his character, Julien. "I really would love to see more of his world because now I think he’s evolving in the office world and Emily’s world," he says. "I’d like to see what’s behind his nice clothes and witty comments, just to see more of him."

Emily in Paris Season 1 is streaming on Netflix now.