It has been reported Ruth Langsford, 60 and her husband Eamonn Holmes, 60, have been dropped as hosts from their This Morning presenting slot on Fridays. In a new interview, the former said although they have had talks about a show “shake-up”, she and Eamonn’s jobs wre not on the line.

Not that anybody’s told me.

It was yesterday claimed Alison Hammond and X Factor host Dermot O’Leary will take over the Friday slot on a permanent basis from Ruth and Eamonn.

The couple have presented the show for 14 years.

Ruth and Eamonn are reportedly feeling “furious and upset” over the decision.

Last week, the Loose Women panellist opened up on whether the show was “headed for a shake-up”. 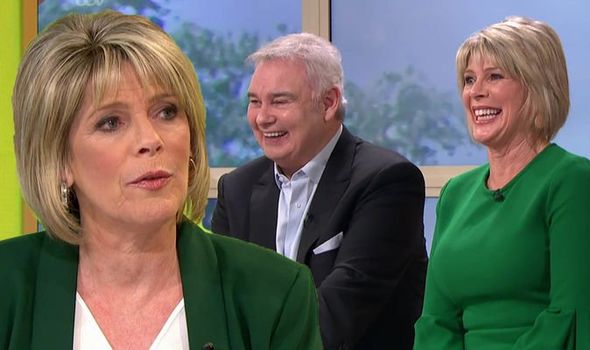 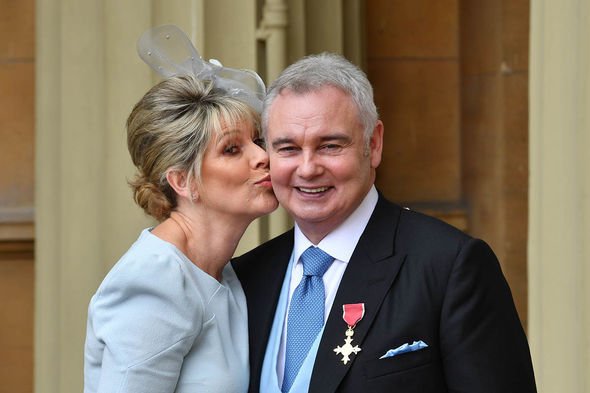 “Not that anybody’s told me.”

Ruth insisted she wasn’t worried about her position on the show, as she added in the interview with New! Magazine: “I think I am very good at what I do, and as long as they want me I’ll be there.

“I’ve been doing it a very long time and it seems we’ve been very popular, so I presume all those things will be taken into consideration.” 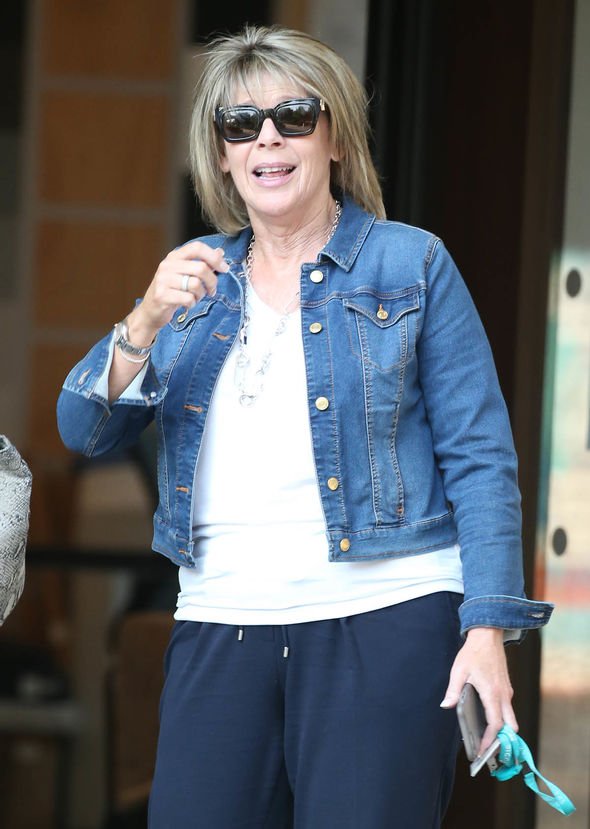 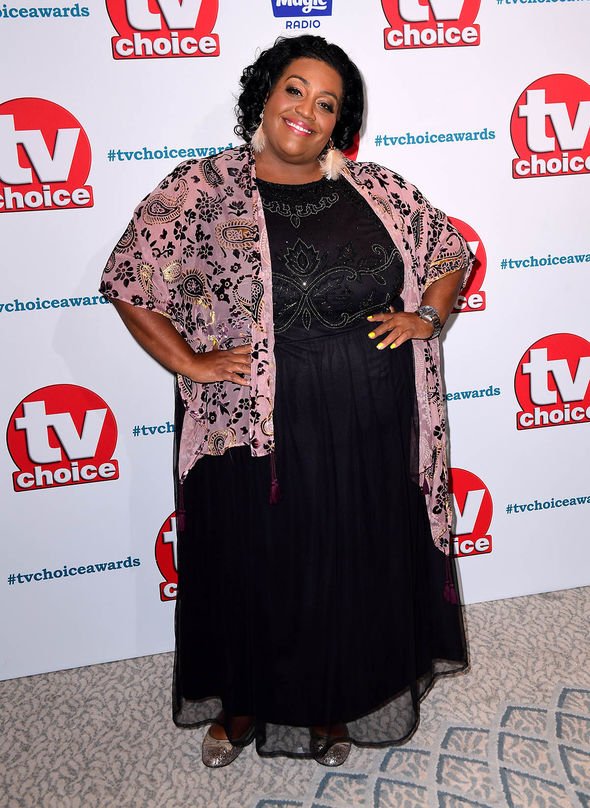 Following the news, a source spoke to Mirror Online about Dermot and Alison taking over on Fridays.

“They have real warmth.

“It’s time for a change and they are perfect.”

They also claimed Eamonn is disappointed over the reported move after he and Ruth became favourites on the show.

“Eamonn is pretty furious and everyone feels for him and Ruth, they are well liked on the team, but sometimes tough decisions have to be made,” they said.

Alison and Dermot impressed bosses and viewers after stepping in to host the show together over the summer while the main hosts were on their summer breaks.

Earlier this month, Alison, who is a regular star on the programme, was given the opportunity to guest edit the show and present with Dermot again.

According to the same publication, the stars’ contracts are said to be finalised in the coming weeks.

Ruth is believed to be continuing to host Loose Women since first joining the talk show in 1999.

The ITV stars are said to be taking over from Phillip Schofield and Holly Willoughby hosting the show for six weeks in the summer.

Hours before the reports emerged yesterday, Ruth hosted show QVC to showcase some new items from her clothing collection.

This Morning airs weekdays on ITV at 10am.