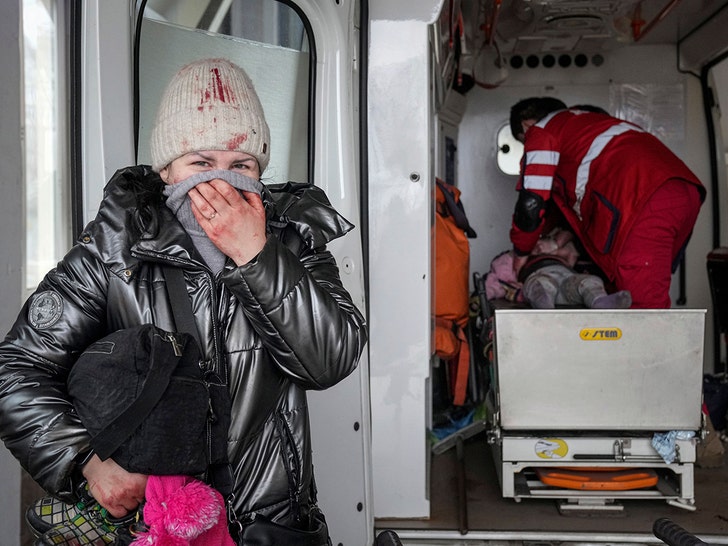 Doctors’ desperate, but futile, attempt to save a little Ukrainian girl hit by Russian bombing … is prompting an angry, defiant and graphic message to Vladimir Putin.

This image of the 6-year-old girl being rushed out of an ambulance shows the start of a fight to save her life in the port city of Mariupol. Russians are advancing on the city, and on Sunday they shelled it heavily … and she was taken to a hospital in very bad shape.

Her father was also bloodied and wounded, but furiously hoped doctors could save his daughter. One hospital staffer reportedly yelled, “Take her out! Take her out! We can make it!” … as they wheeled her gurney into the hospital. 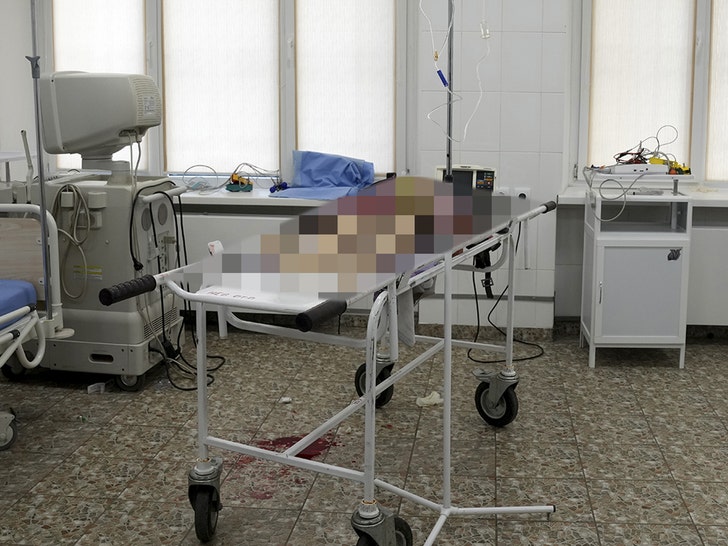 The medical team pumped her chest, gave her oxygen and even used defibrillators … but they were unable to resuscitate the child. An AP photographer was in the ER documenting the efforts of nurses and doctors — and, as several staffers wept, the doctor turned to the photog and said, “Show this to Putin. The eyes of this child, and crying doctors.”

The little girl, who hasn’t been identified, was left on the table … covered in blood and her vibrantly colored jacket.