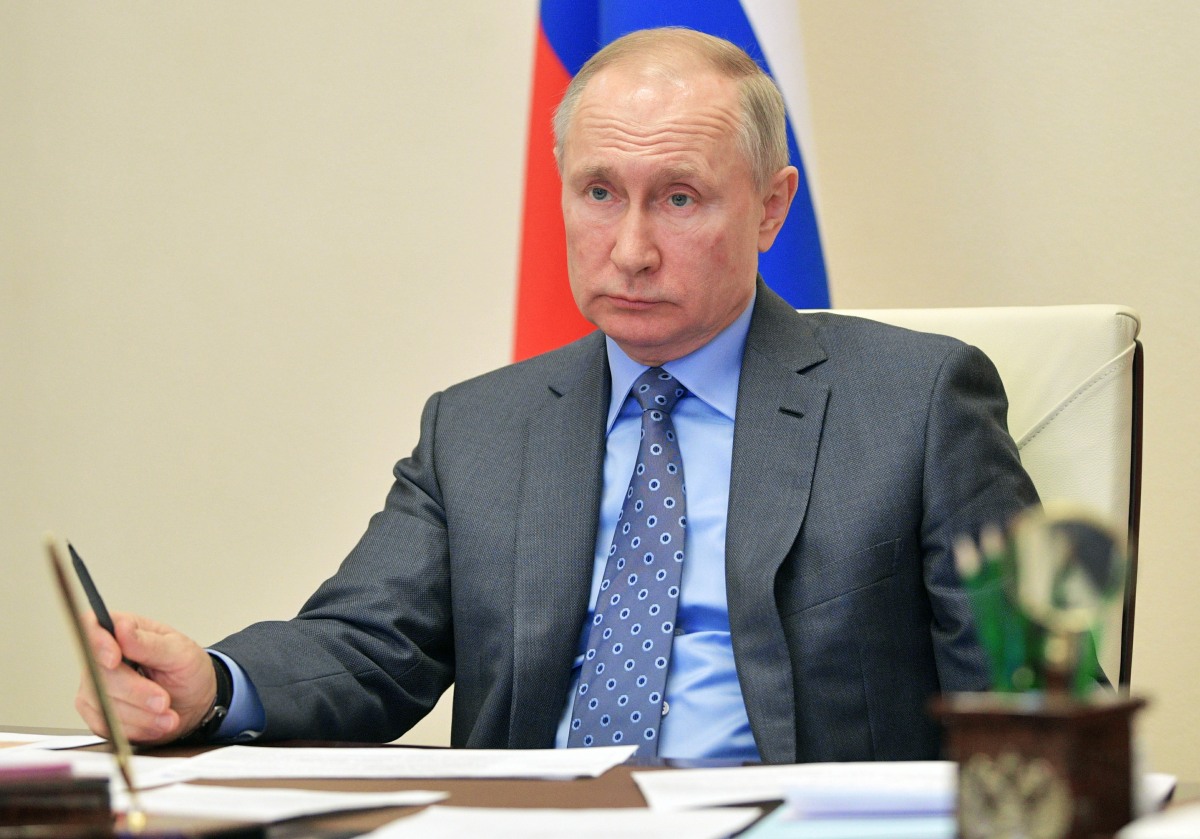 The Russian military is bombing Ukrainian maternity hospitals. They’re bombing and killing pregnant women and women who just gave birth and their newborn babies. Just to put everything in perspective, that is absolutely happening. The Russian military is targeting civilians, hospitals, pregnant women and babies. And Vladimir Putin doesn’t want the Russian people to see any of it. After banning or shutting down all foreign media and all non-state-run media, Russia has now banned Facebook and Instagram. I heard, in the past week, that Russian nationals were flocking to Telegram ahead of the ban, and here we are. There are lots of Russian influencers too, so now their livelihoods are being destroyed:

The tears were flowing Sunday among Russia’s airbrushed Instagram influencers, who begged their followers in farewell posts to join them on alternative social media platforms, as Russian authorities prepared to shut down the U.S.-owned social network at midnight.

In its announcement of the move, the Russian regulator cited a decision by parent company Meta to allow posts calling for violence against Russians on Instagram and Facebook. The U.S. company made an exception to its policy against inciting violence, so long as the posts represented political expression against Russian forces invading Ukraine. Meta said calls for violence against ordinary Russian citizens would remain prohibited.

“The Russian government has decided to block Instagram in Russia, cutting off millions of people from loved ones and friends around the world,” Instagram head Adam Mosseri said in a video response. “We know that over 80 percent of people in Russia on Instagram follow an account from outside of Russia. The situation is terrifying, and we are trying to do all we can to keep people safe.”

On the platform, emotions ran high Sunday among Russians who were about to lose thousands of dollars they received to promote various products, as well as access to millions of followers amassed over the years.

“I’m writing this post now and crying,” wrote Olga Buzova, a Russian reality television star, adding she hoped “it’s all not true and we will remain here.”

It’s not that Putin actually wants to shut down influencers, he just wants to shut down the flow of information to Russians. He doesn’t want any outside news to come in through any social media platform. Plus, Facebook/Meta/Instagram has clearly taken a side and they stand with Ukrainians, as do almost all businesses. But yeah, I don’t feel sorry for Russia’s Instagram influencers. Again, Russia is bombing maternity hospitals.

I glanced through some Russian tennis players’ IG profiles too – almost all of them stopped posting on IG two weeks ago.