The royal family’s official website has undergone some major adjustments in the wake of the Queen‘s death.

This week saw the end of the official mourning period for the late monarch – and a big change on the website’s profiles page.

Prince Harry and Meghan Markle‘s placement has been changed, with their profiles moved further down.

Harry’s link now appears third from bottom; just above his wife Meghan and Prince Andrew, who appears at the end of the page. 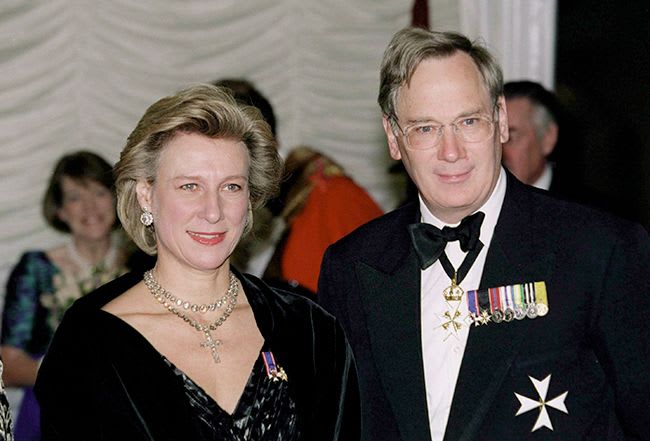 Meghan and Harry were not initially so close to the bottom of the page. Although the couple were always featured below senior royals, such as the Prince and Princess of Wales, they were both previously ahead of other family members, including the Duke and Duchess of Gloucester, the Duke of Kent, Princess Alexandra, who is 56th in the line of succession, and Prince and Princess Michael of Kent.

However, it’s thought that the repositioning has been made to prioritise working members of the royal family.

The Sussexes announced in 2020 their intention to step back from their roles as senior members of the royal family in 2020.

They were first moved down on the royal family website some 15 months ago, when they were placed below the Wessexes and Princess Anne. Prior to that move, they were listed right below the Prince and Princess of Wales.

The change comes amidst speculation about a potential change in titles for Harry and Meghan’s children, Archie and Lilibet.

When Charles became King, they inherited a right to be HRH as a result of the 1917 Letters Patent. The ruling, which was granted by King George V, allows grandchildren of the monarch to inherit His/Her Royal Highness (HRH) titles.

However, the royal family’s website is yet to reflect the children’s updated titles. 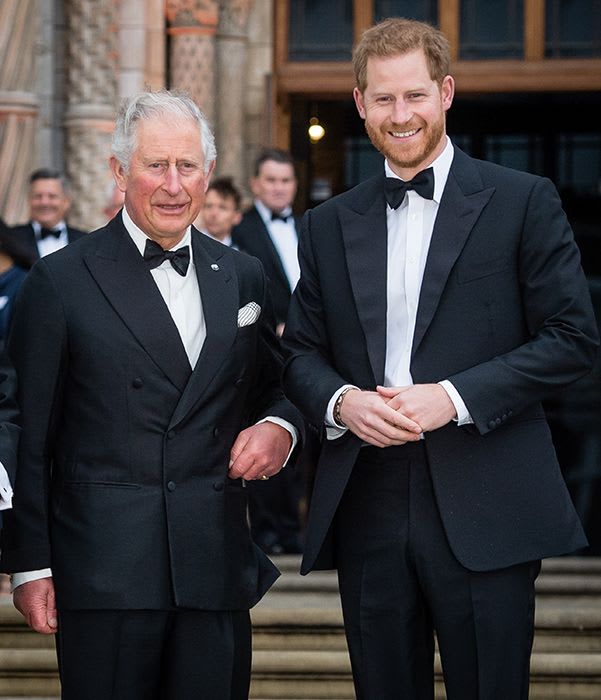 It’s been reported that King Charles is waiting on the release of Prince Harry’s book, set to come out in 2023, before deciding if Archie and Lilibet will get new titles.