There was plenty of peace and love when Ringo Starr’s son got married. Zak Starkey tied the knot with his longtime love, Sharna Liguz, and he even had rock legends Eddie Vedder and Johnny Marr serve as best men.

Love is all you need. Zak Starkey found this out for himself on Monday (Mar. 21). The drummer and son of Ringo Starr married his partner, Sharna “Ssshh” Liguz, in a ceremony at the Sunset Marquis in West Hollywood, California. Zak, 56, and Sharna, 37, tied the knot in a touching ceremony officiated by reggae singer Pato Banton. In photos obtained by PEOPLE, Sharna, in her Alexander McQueen gown, posed next to her husband, who wore yellow for the occasion. Zak held his and Sharna’s one-year-old daughter, Luna Lee Lightnin in one family pic. Flashing his trademark peace sign, Ringo stood next to Zak’s best man, Pearl Jam frontman Eddie Vedder. Sharna’s father, photographer Andrzej Liguz, joined the group for the official photo.

Along with the Beatle and the grunge icon, the wedding featured punk legend Johnny Marr, who served as Zak’s best man. He appeared via video. The guest list also included Ringo’s wife Barbara Starkey, Augusta Tigrett, the daughter of Ringo’s first wife Maureen, and fashion publicist Kelly Cutrone, per PEOPLE. 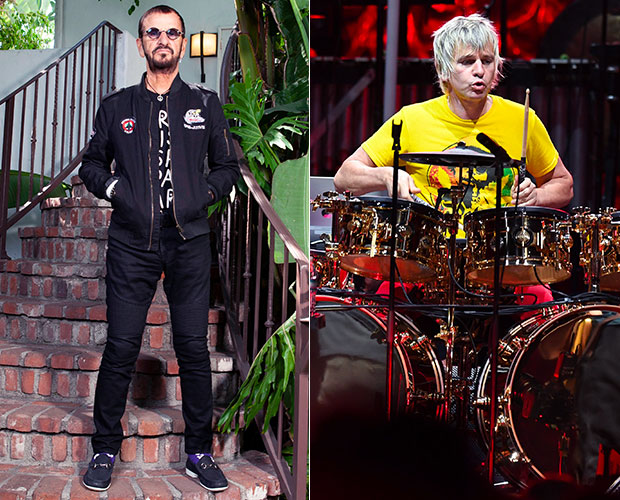 Zak and Sharna married on the day their baby celebrated their first birthday. “After 18 years together, Luna’s umbilical cord kinda tied the knot, but we wanted to make it official and share with our friends and family in the U.S., before doing the same in Jamaica and the U.K.,” the couple shared in a statement to PEOPLE. Zak echoed this sentiment on his Instagram account. 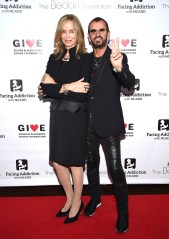 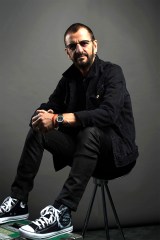 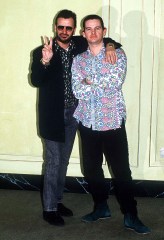 “Great to be solid with the greatest girl in the world,” he wrote. “And to celebrate Luna’s No. 1 birthday. Thanks to everyone who came from near, far, wide, abstract, and online. Our dearest friends in da USA- great to see u at our wedding and experience true party stamina. Feels great to be wed to the woman I have loved for 18 years.” 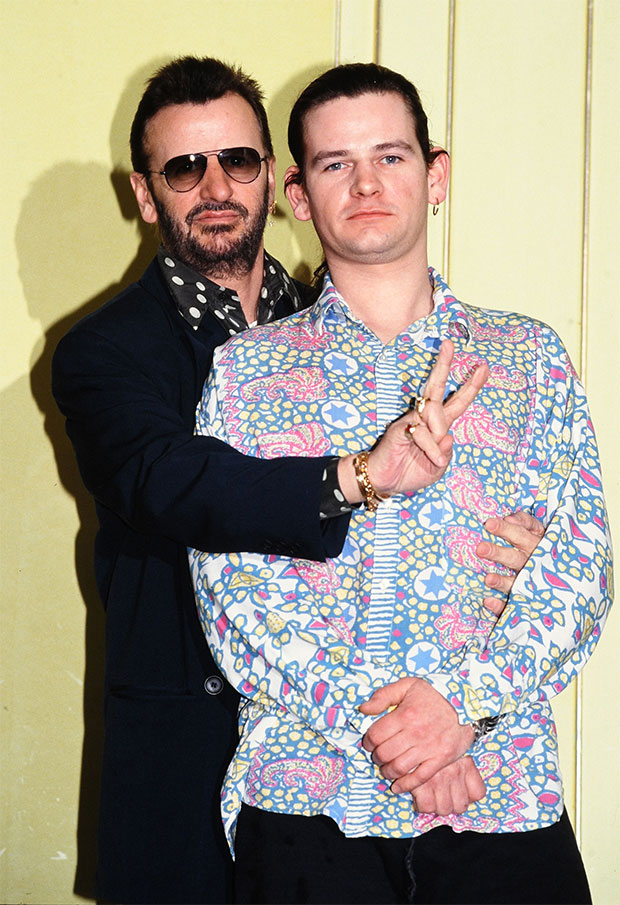 Sharna and Zak perform together as the duo Ssshh and are the co-founders of the Trojan Jamaica record label. Now, they are partners in love as well. She commemorated this union by writing how this “super small affair happened with our nearest & dearest on the day our darling daughter was born. A double celebration of love life & all the blessings bestowed pon us. So grateful for our family. Locked & loaded & ready to roll with love.”