They may not be in the spotlight often, but Rihanna and Hassan Jameel are still going strong. As Vogue‘s November 2019 cover star, Rihanna casually dropped that, yes, she and the Saudi businessman/billionaire are very much happy and in love.

When asked if she was dating anybody, the Grammy Award-winning singer said, “Yeah, I’m dating.”

She elaborated, seemingly referencing Jameel, whom she’s been linked to since June 2017. “I’m actually in an exclusive relationship for quite some time,” she said, “and it’s going really well, so I’m happy.” The Fenty founder also added that she “without a doubt” wants to have kids.

Rihanna famously avoids talking about her romantic exploits to the press (when briefed that the writer would ask her about her personal life, Rihanna cheekily responded, “What’s more personal than politics?”), but that hasn’t stopped her and Jameel from enjoying intimate nights out. 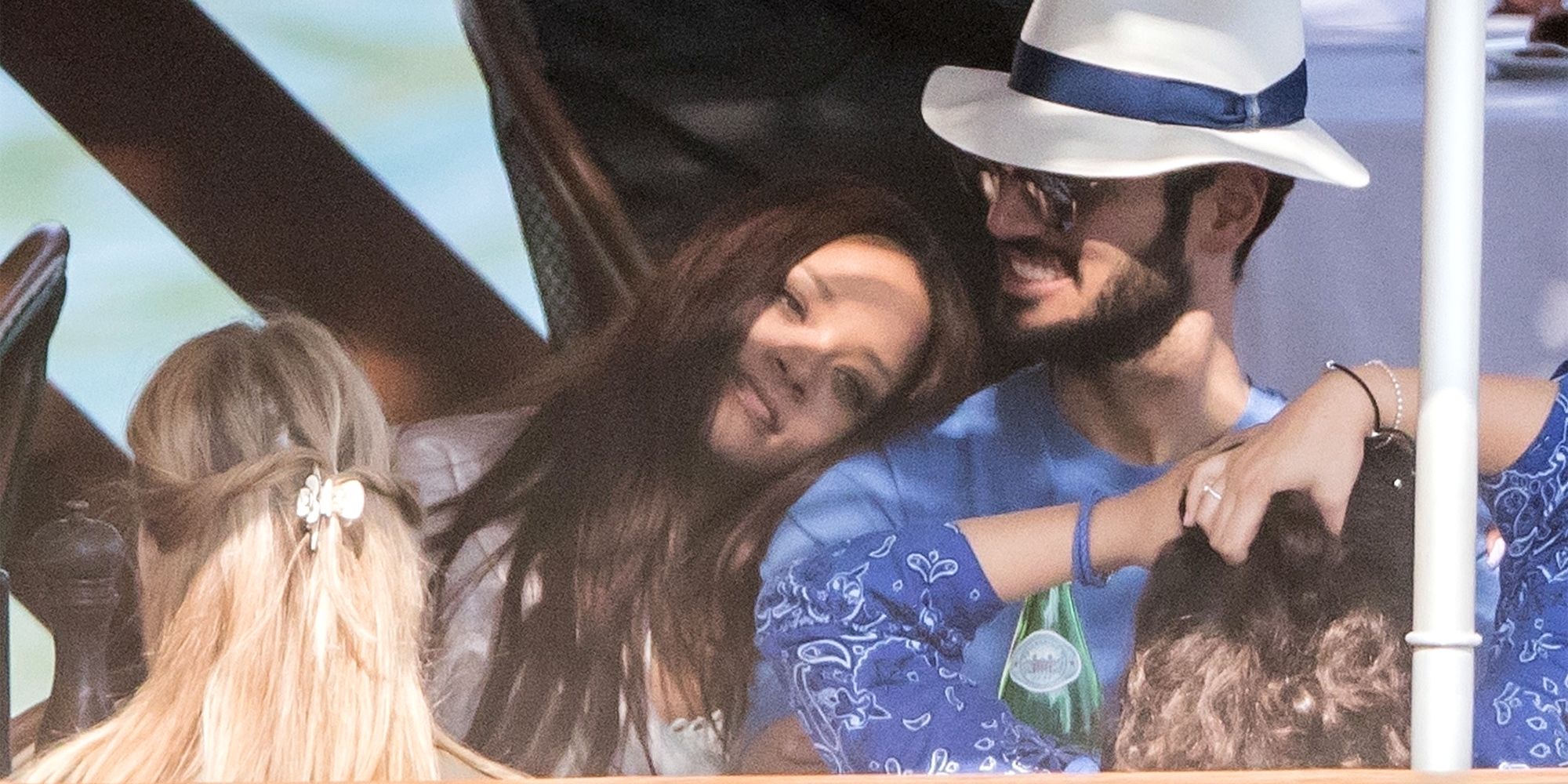 In August, for instance, the couple was spotted heading to dinner in Beverly Hills, accompanied by Rihanna’s mom. Earlier that same month, Jameel again joined Rihanna and her family for another dinner date, this one in Santa Monica.

Rihanna also briefly mentioned her relationship in Interview‘s summer 2019 issue, in which she spoke with her Ocean’s Eight costar Sarah Paulson.

Paulson asked if she was in love, to which the singer bluntly replied, “Of course I am.”

Later, she added, “I got into a new relationship, and it matters to me. It was like, ‘I need to make time for this.’ Just like I nurture my businesses, I need to nurture this as well. I’ll shut things down for two days, three days at a time. On my calendar we now have the infamous ‘P,’ which means personal days. This is a new thing.”

Is There an ‘Invisible Man’ End Credits Scene?