The TV star recently teased fans by revealing that he had “three totally different” new ideas for Netflix after the third and final season of After Life airs. During a live Q&A on Twitter, Gervais also admitted that he was “toying with the idea” of bringing back David Brent to mark 20 years on from The Office first being broadcast. The 59-year-old is considered a national treasure by many but in a blunt Facebook post joked that he would never receive an official honour from the Royal Family.

In the controversial musing, which some took offence to, Gervais explained that he came from a humble working-class background and didn’t want a knighthood.

The comedian is now worth more than £95million and has a score of TV hits behind him including An Idiot Abroad, Derek, Extras and Life’s Too Short.

In the online post, Gervais wrote: “Dear The Royal Family, I am the son of an immigrant labourer who didn’t have a pot to p*** in till I was 40.

“Now I’m Britain’s most successful international comedian and I p*** in anything I want. 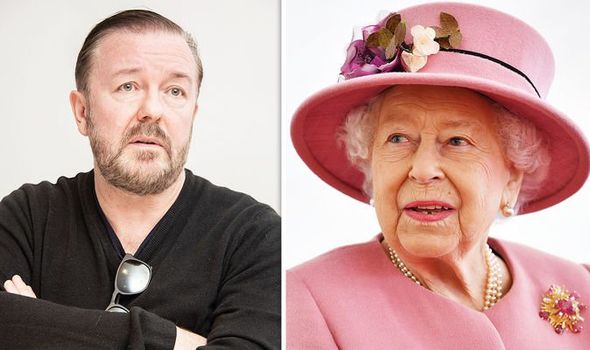 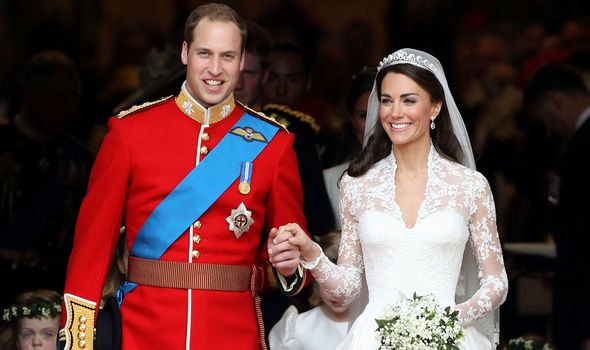 “You can shove the knighthood though. How about a lordship? Love your work. Ricky.”

Among the roster of those to be honoured with a knighthood in 2019 was the author Philip Pullman, cricketer Alastair Cook and World Rugby chairman William Beaumont.

Some were infuriated by Gervais’ quip about not being listed among them but others felt it was an example of “his sense of humour”.

One Facebook user wrote: “Have you actually been offered either? …It should be for people who actually make a difference.

JUST IN: Ricky Gervais ‘cut up curtains to make suit’ before The Office success 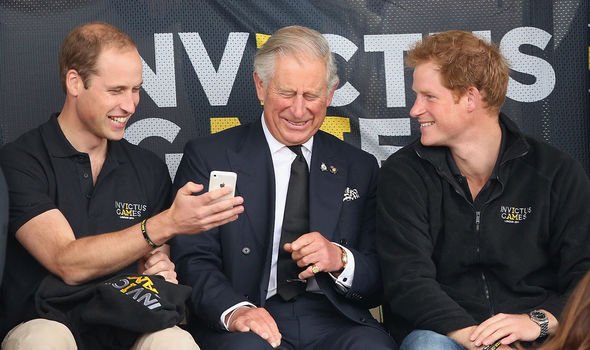 “Fair enough, get one for work to protect animals and animal welfare. It’s pushing it a bit for comedy though. Let’s be fair.”

This wasn’t the first time that the comedian landed himself in hot water over comments about the Royal Family.

In 2011, he took aim at members of the public who camped out for the royal wedding between Prince William and Kate Middleton. 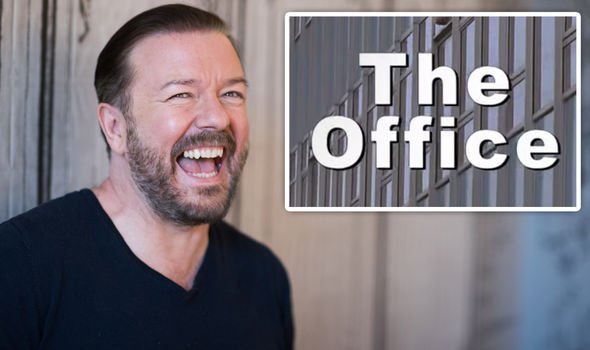 In a blog post, Gervais wrote: “I sent Prince Harry a text today offering to gag up his best man speech. (True.) He said he was fine.

“Hmmm? If I hear he’s done any holocaust or famine s*** I will sue obviously. I also reminded him it wasn’t fancy dress.”

Despite his cheeky swipes at the royal, he went on to clarify that he was a fan of Prince Charles’ sons.

Gervais continued: “On a serious note, I really like Harry.

“I like William too and really wish the happy couple all the best, as I would anyone on their wedding day.” 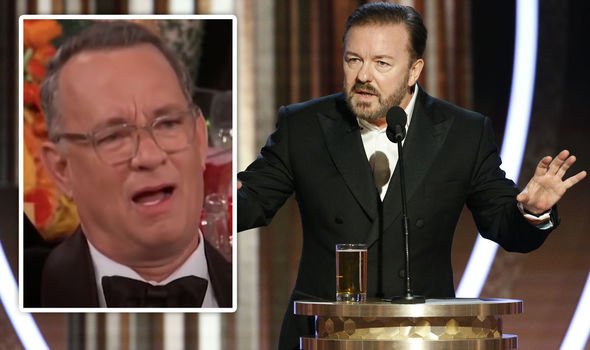 But he felt the excitement surrounding the 2011 royal wedding had got out of hand.

He wrote: “But… really. Enough already.

‘Who are these f***ing m***s from all over the world camping out for f***ing days to get a 30-second glimpse of two people from 30 yards away? Christ.

“Still, mustn’t grumble. I suppose everyone gets a day off.”

Gervais has continued to poke fun at royals and celebrities alike throughout his three decades in comedy.

At this year’s Golden Globe Awards, he joked about Leonardo DiCaprio dating younger women and made a number of other snipes.

He said: “Leo DiCaprio attended the premiere and by the end, his date was too old for him.”

The actor Tom Hanks came under fire after the swipe for appearing to be offended by the remarks made by Gervais.

The Forrest Gump actor later said: “We remember when Ricky Gervais was a slightly chubby but very kind comedian – neither of which he is now.”

Gervais addressed the backlash during an interview on The Stuff of Legends podcast in November.

He said: “The big meme was Tom Hanks going, ‘Why is he saying that?’ and people were going, ‘Oh, you know, look he’s on his high horse!” 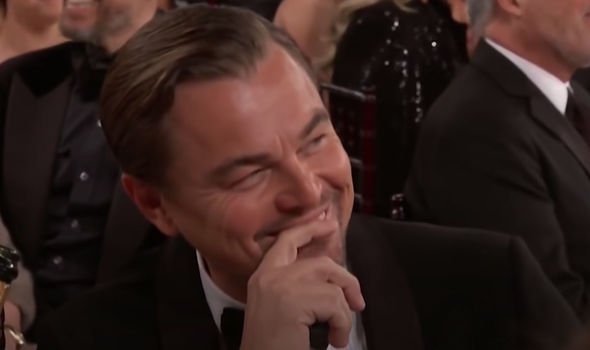 Gervais went on to explain that DiCaprio hysterically laughed at the joke and the “people loved him for it”.

Since then, Gervais has revealed that his follow-up to After Life was in the works and that he also had other projects too.

He told radio show SiriusXM: “I’ve got it down to three totally different ideas and Netflix has already bought it.

“I told them I want to end After Life now and so they said, ‘OK, we want the next thing.’”

Gervais admitted that he couldn’t “even think about it yet” but revealed that he had the “outline of three completely different sorts of sitcoms and shows”.

He added: “I can’t tell you anything about it in case someone rips it off!”