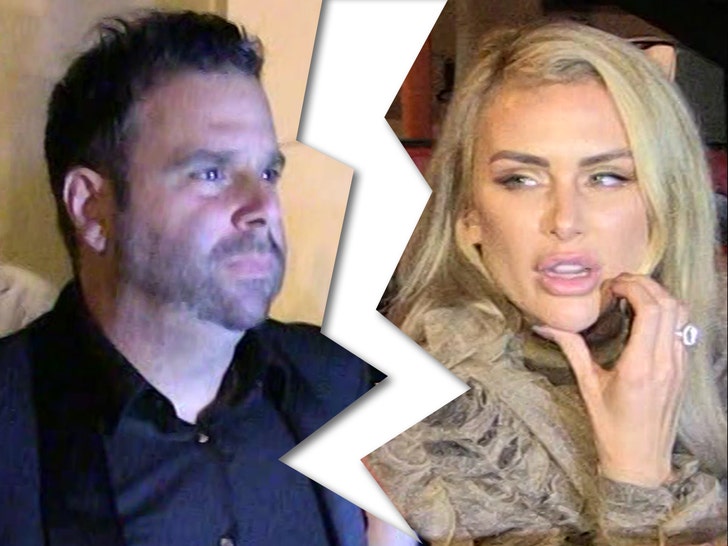 Lala Kent and Randall Emmett are officially over — and this time, it looks like the break is gonna stick … because the engagement has been called off on both sides.

Sources familiar with the situation tell TMZ … the “Vaderpump Rules” stars are going their separate ways, this after much speculation that they’d been in choppy waters of late. We’re told Lala has completely moved out of their home … and there’s no hope of reconciliation.

Our sources tell us Randall’s focus is now on caring for their daughter, Ocean, who was born earlier this year … as well as his other two children. 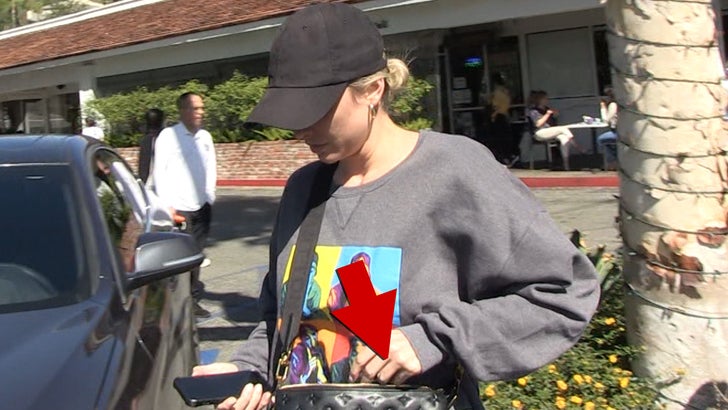 TMZ broke the story … Randall and Lala were working on saving their engagement after rumors and accusations of cheating (on Randall’s part). It’s clear those efforts went unrealized — which Lala herself seemed to signal when we recently got her out and about in public.

She wasn’t wearing her engagement ring at the time … and wasn’t all that chatty either. If they were indeed working it out — she sure didn’t look like someone who was in on the matter.

Anyway, it’s a sad end to their relationship — they’ve been together for several years now … and fiances for 3 of them. He popped the question in 2018 to much fanfare — asking for her hand in marriage in a club, no less. Their relationship was extensively covered on the show.

Had they actually gotten hitched … it would’ve been Randall’s second marriage, and Lala’s first. He was previously married to Ambyr Childers, whom he divorced from in 2017.

Speaking of Childers, there’s a report out claiming Randall’s seeking to lower his child support to her — and that he wants an order requiring he maintain a $50k minimum balance nixed. Randall’s attorney tells TMZ … it’s not that he wants child support decreased, but that Childers asked for it to be increased … which is what was recently denied by a judge.

We’re also told the reason Randall wanted that $50k account to be caput is because the cash — which is supposed be for their kids’ non-tuition-related expenses — was allegedly being spent elsewhere, on things like cars and vacations.