Prince Harry and Meghan Markle’s son Archie is now just over six weeks old, meaning his christening will likely be the next big milestone in his life. 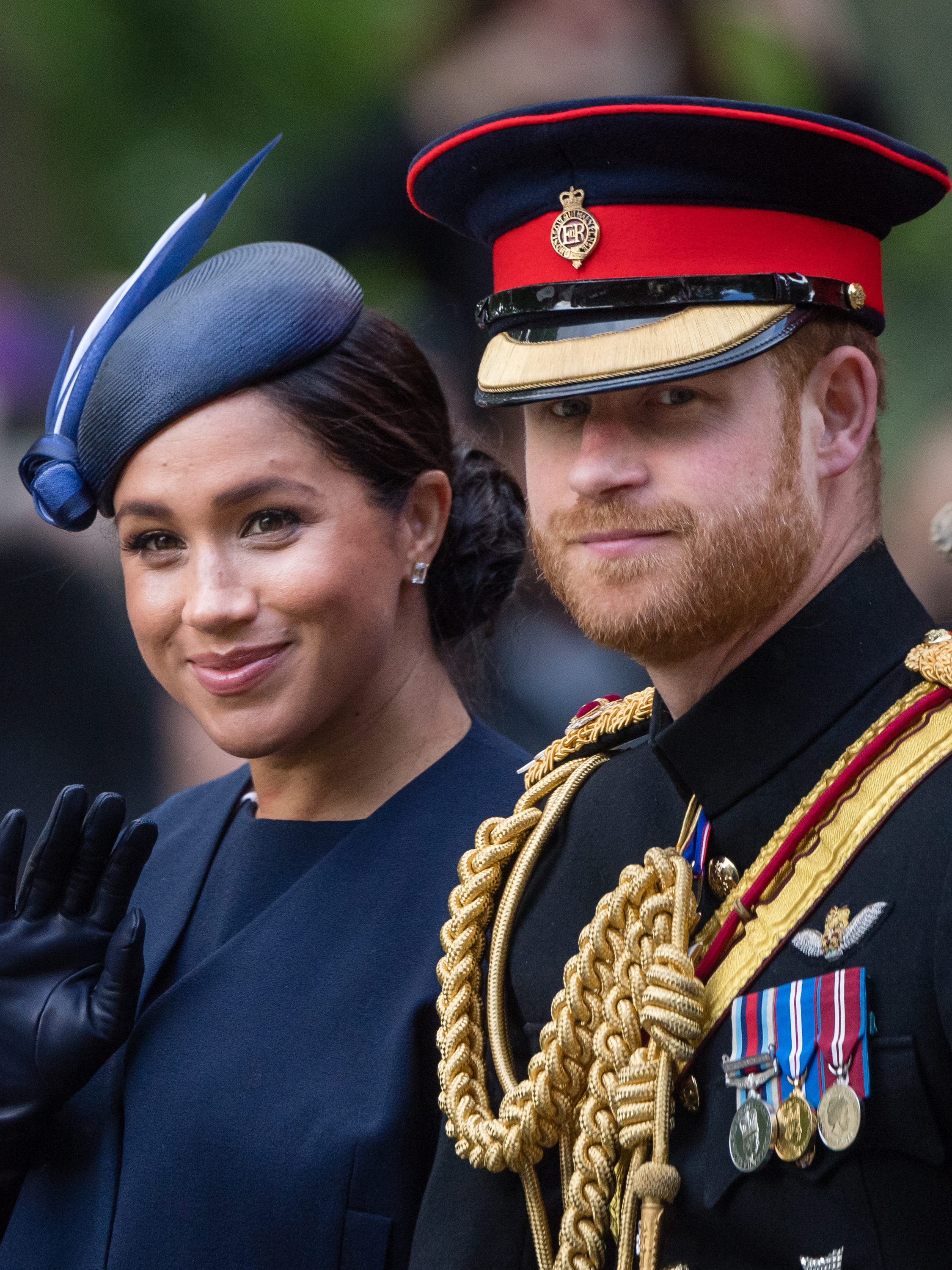 While it’s been reported that the new parents have chosen St. George’s Chapel for his christening – the same place they married in – it’s likely that Harry and Meghan will need to follow some important royal traditions for the special day.

Just like his older cousins before him, it’s very likely that Master Archie will need to to wear the silk and lace replica of the christening gown which has been worn by all royal babies since the 1800s.

The original was worn by 62 royal babies, including the Queen’s children.

But back in 2008, another needed to be created given that the first had worn significantly over time – and the replica was first worn by Prince Edward and Sophie Wessex’s son, James Viscount Severn.

It’s been worn by each royal baby since then, including Archie’s cousins George, Charlotte, and just last year, Louis. So it’s almost certain that Harry and Meghan’s son will dress in the very same outfit on his christening day. Of course, the christening of a royal baby is slightly different to your ordinary christening, and as the son of a Prince, baby Archie will likely be baptised using some very special water.

In recent years, all royal babies have been christened using water from the River Jordan in the Middle East – which is significant as it was the place where Jesus Christ was baptised.

MORE: Princesses Beatrice and Eugenie had a ‘stability’ in their lives that William and Harry didn’t

According to royal tradition, Prince Louis was last year christened with water from the historic site, and so it’s likely that Archie Harrison Mountbatten Windsor will be too.

Prince Harry and Meghan will also need to use the lily font, the royal family’s golden font which has been used for every royal baptism since 1841.

If reports are correct, and Archie is christened at St. George’s Chapel, he’ll be following in sweet family tradition set by his father. Prince Harry himself was christened in the chapel at Windsor Castle back in 1984.

From our sister site Woman&Home