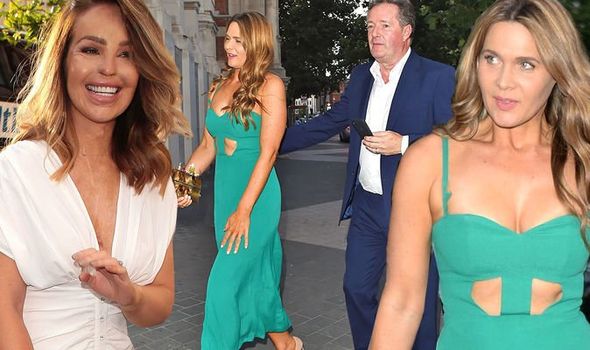 Piers Morgan and wife Celia Walden were seen arriving at London’s Victoria and Albert Museum, where the star-studded Syco Summer Party was held. The Good Morning Britain host looked in great spirits as he walked alongside the novelist, who looked incredible in green. The 54-year-old later featured on 35-year-old Katie Piper’s Instagram page, as she remarked on their “second date” at the bash. He later quipped that he was worried his spouse, 43, who he wed back in 2010, was just using him as “arm candy”.

Wearing her tresses down in glamorous waves, Celia showed off her toned figure and plenty of cleavage in an ankle-length dress.

The number featured a split at the front as well as a low-cut neckline, but it was the cut-out section on her waist that added some serious sexiness.

She elongated her legs in nude stilettos while carrying an eye-catching clutch bag, with metallic detailing and fringing.

Piers kept things simple and smart in a navy suit and white shirt, as they enjoyed a night off from parental duties.

“I’m worried Celia just uses me as arm candy. #SpeccieParty,” he stated in view of his 633,000 Instagram followers.

Meanwhile, writer and presenter Katie was pictured at the party with her husband Richard James Sutton. 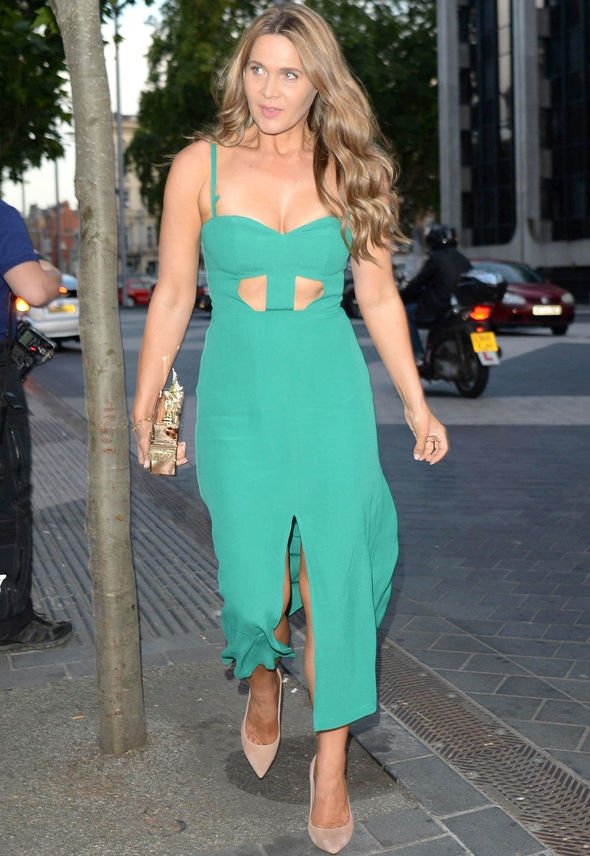 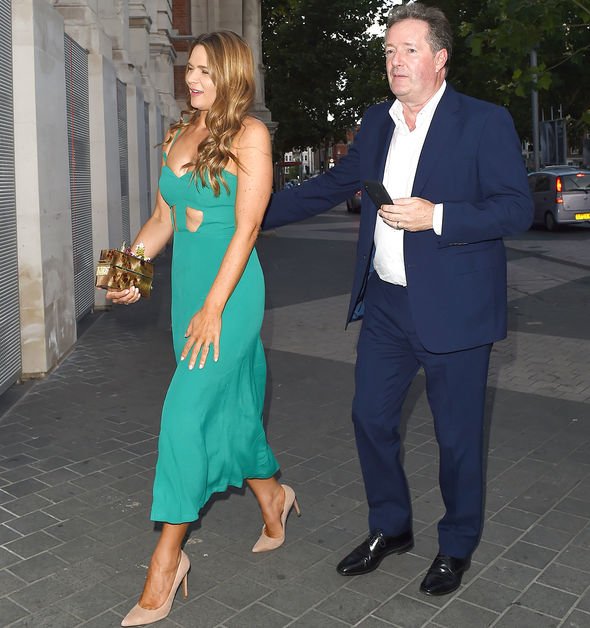 The mother-of-two opted for white in the form of a ruched gown, which was slashed daringly low at the top.

“We made it to a 2nd date. Fashion Credit: My dress is from @socfashionofficial,” she said on Instagram, while posing with Piers.

It comes after she admitted that he was her secret crush on him on Andi Peters’ podcast Refuse To Snooze.

Piers later shared a shot of himself with Amanda Holden and host Simon Cowell outside the iconic venue. 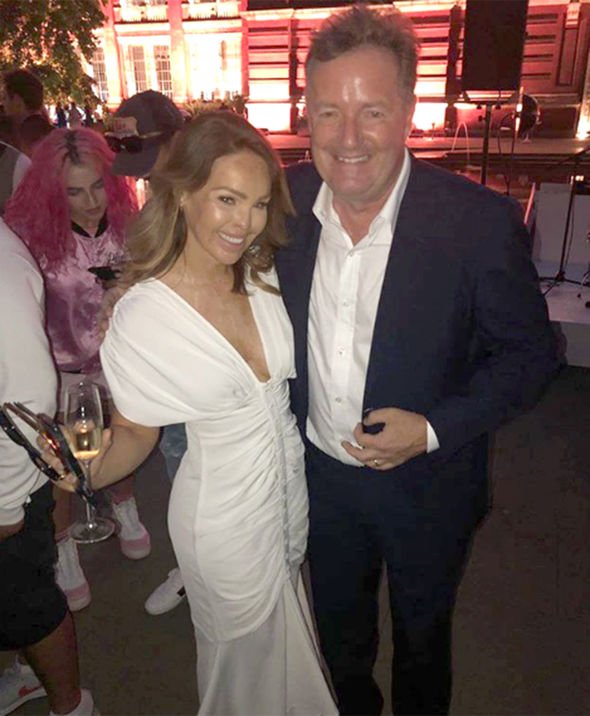 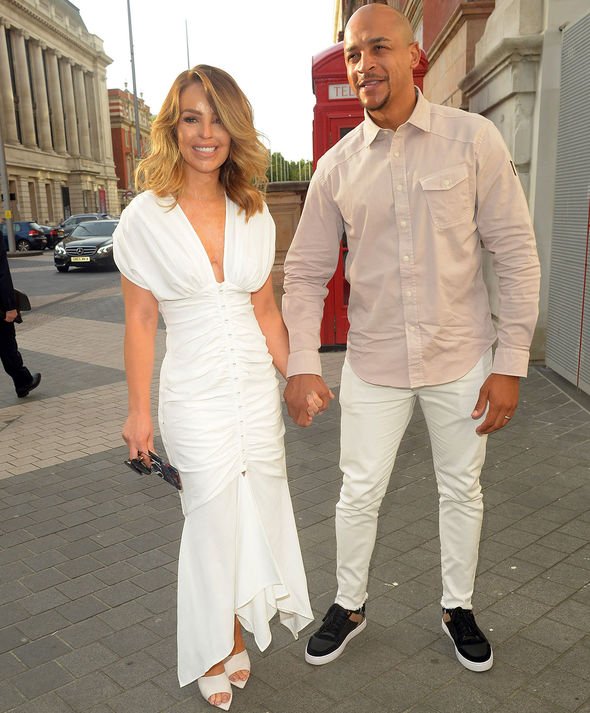 “Reunited! The first – and best, if you go by the ratings – @bgt judging team. Be quite fun to work with these two again. We always have such a laugh. @noholdenback @SimonCowell,” he said.

Prior to the soiree, Piers uploaded a video as he was followed by photographers, saying it was for one reason only.

“Entering Simon Cowell’s summer party… he’d be livid if he saw this, which is why I’ve posted it obviously…” he posted.

As well as his former ITV panellists, he got a selfie with Sky News’ political editor Beth Rigby, informing: “I think @bethrigbysky really enjoyed meeting me for the first time. #SpeccieParty.”

Celia also kept her followers on the picture-sharing app updated, where she was seen open-mouthed next to an empty machine.

She said: “You finally find a Moët vending machine, and Keith Richards has got there first #simoncowellsummerparty.”