Piers Morgan has been criticised for making sexist remarks about his co-worker Laura Tobin’s faux leather trousers, and for good reason.

If you were to close your eyes and pick up the first object you touch, you’d probably have a pretty good chance at picking something Piers Morgan has ranted about.

The man is truly relentless: besides his hateful attacks on Meghan Markle (which have only been intensified since the Duke and Duchess of Sussex announced they would be stepping back from their roles as senior royals last week), Morgan has ranted about Love Island, the Greggs vegan steak bake, Ant and Dec, non-binary people (including a targeted attack on Sam Smith), Chrissy Teigen, people who speak out about their mental health, and Greta Thunberg, to name just a few.

And now, Piers Morgan has selected his next target: a pair of faux leather trousers.

Worn by meteorologist Laura Tobin on today’s (14 January) episode of Good Morning Britain, the pair of red faux leather trousers – which are from Zara, by the way – caught Morgan’s attention during the weather report. 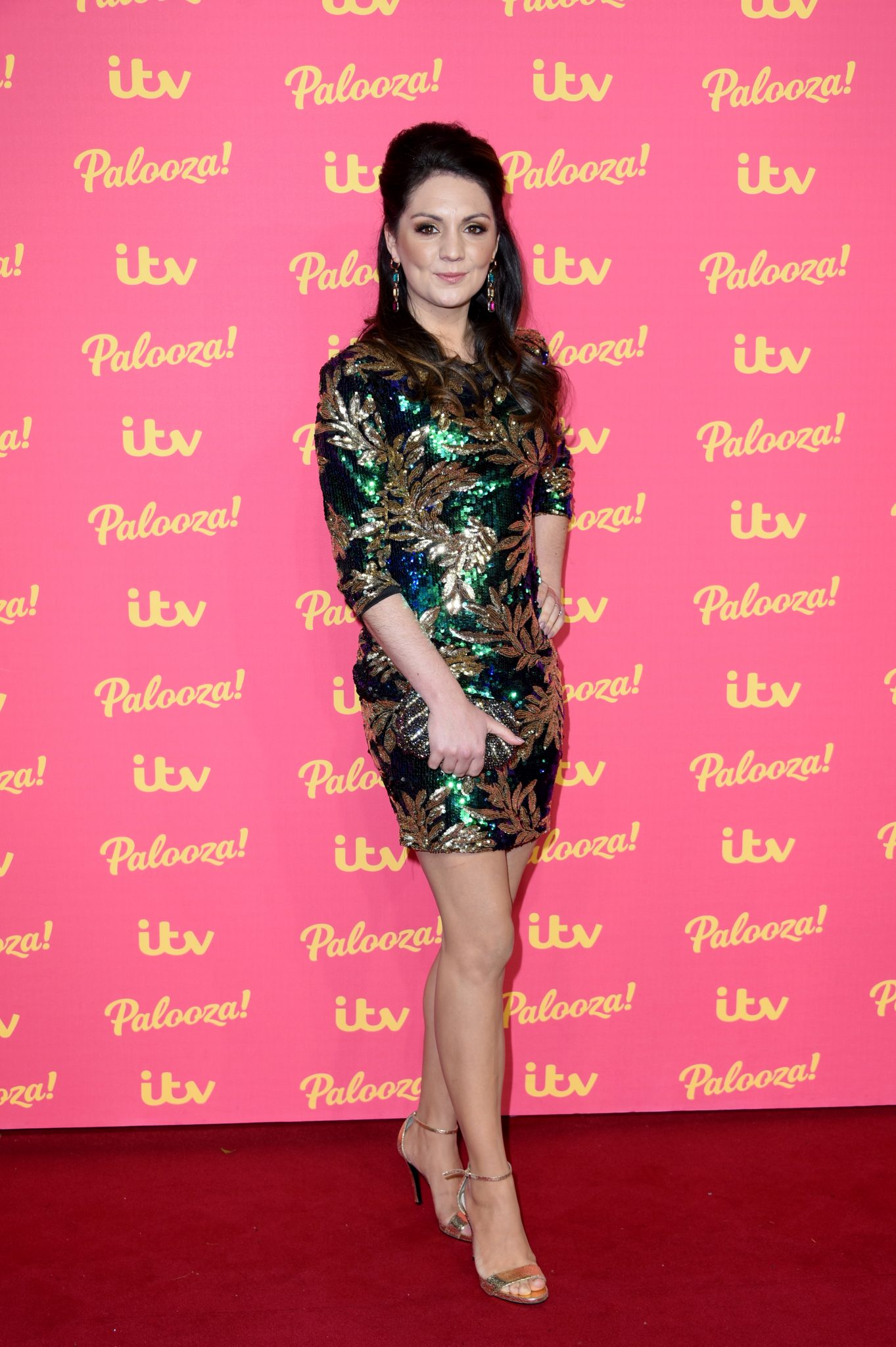 “Can we talk about your hot pants for a moment,” Morgan interjected as soon as Tobin finished her report, prompting Morgan’s co-host Susanna Reid to question what he was talking about.

“They’re the most skin-tight leather hot pants I’ve seen in many a year,” he replied, “and you’ve paraded them for your seven-day forecast.”

“If you wear skin tight leather trousers to present the weather you’re going to get people going ‘wow’,” he concluded, before the programme went to a break.

But you’d be wrong if you thought that Morgan would stop right there.

Responding to a tweet which called the GMB presenter out for his sexist comments, Morgan added: “If she’s going to wear hot, figure hugging trousers, I’m going to notice. And so will everybody else. Let’s be honest for a moment! You wore those deliberately so people would notice, right? I mean, why else would you wear them?”

The argument continued as Morgan tried to defend his comments as his way of showing his appreciation, with Tobin and Reid criticising the presenter’s sexist attitudes towards women’s fashion choices. 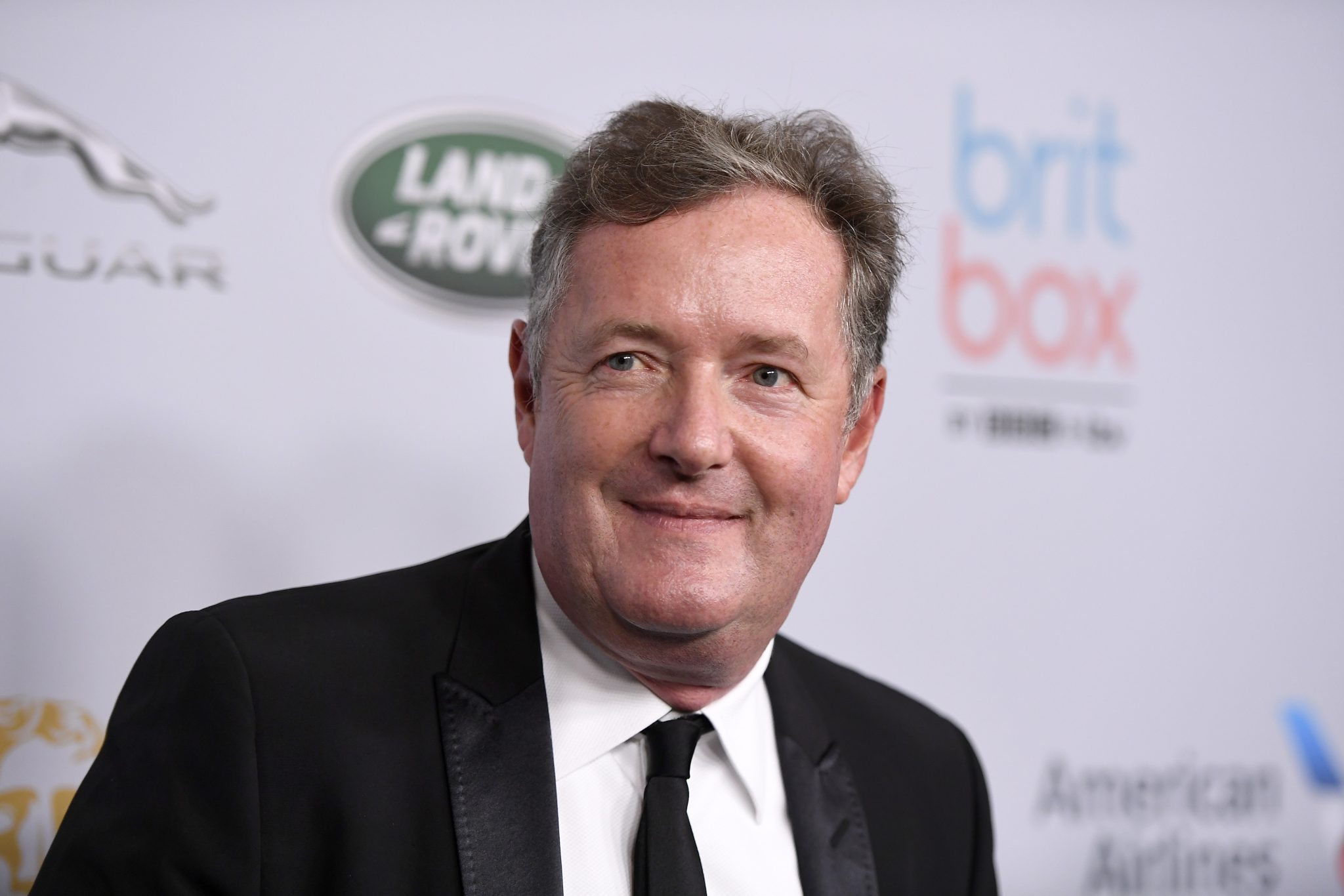 Let’s just unpack this whole shit-show, shall we?

First of all, a woman who wears clothes is not “parading” herself or her fashion choices. To claim otherwise harks to that same attitude fuelled by the sexist headlines which belittle and objectify women for “showing off” when they – god forbid – wear a bikini or show their face in public. And it’s damaging.

Secondly, the sexual nature of Morgan’s comments is undeniably creepy. At one point during the exchange, when Tobin pointed out that the trousers are actually made from a sustainable material, not leather, Morgan replies: “They’re certainly sustaining me.”

And as for Morgan’s excuse (that Tobin was not “humiliated” by his tirade) is definitely not the point: his comments have perpetuated the idea that remarking on the way that women dress – and making it into a joke at their expense – is an OK way to behave. And it most definitely is not.

Finally, the idea that women wear clothes to attract the attention of other people is an outdated stereotype that needs to be put to bed. Has it never occurred to these people that perhaps women wear clothes because they make them feel good? That fashion is a form of self-expression? Clearly not.

In a world where workplace harassment continues to be allowed to happen to women up and down the country, it’s not OK for one of the biggest voices in the UK to normalise this kind of behaviour. What Piers Morgan did this morning was inappropriate and incredibly sexist – and unless he’s made to realise that, he’ll continue to behave this way.