Home » Celebrities » Pete Davidson on his mom dating: ‘Someone should slam her’

Does anyone watch Tan France’s Dressing Funny series on YouTube? I kind of love it. For the unfamiliar, Tan styles various comedians, trying to match their style with an updated look. But in the brief eight-minute segments, Tan slips a little counseling session, so we get to know each comedian a little more. The idea originated on a one off in which Tan took Pete Davidson shopping to get him in something other than sweats and an oversized athletic jacket. This past Thursday, things came full circle when he styled Pete for his own Dressing Funny segment. During the clip, Tan and Pete spoke a lot about Pete’s mom, Amy Waters Davidson, in part because Tan loves her, but also because Pete lives with his mom in a house he bought for them so she takes up a lot of space in his life. Tan asked Pete if he was okay with his mom dating, to which Pete said she desperately needed physical intimacy as she’s been celibate for a sustained period of time. Only, as you may have guessed, those are my words, not Pete’s. His were, “someone should slam her.”

I’ll transcribe the part about Pete’s mom since most of it is spoken with a bacon burger in his mouth so I’ll spare you:

Does your mom date?

I’m trying to get her to.

How does it feel when your mom dates?

I don’t care. Someone should slam her. Seriously, she’s been like, not with anybody since my dad died. Someone needs to get up in that and get that lady off my back.

So, again, it’s Dressing Funny, which implies comedians will comedy. Like Tan, I am actually more put off with Pete mowing down that burger while in a gorgeous suit than his crass comments. I have a couple of friends, both men, who speak of their single mothers in such a way. One says things like this in front of her and she kind of jokingly waves him off, but it seems like she likes the attention. The other never speaks like this in front of his mother, only behind her back. Personally, I think she’s perfectly happy being single and the ‘concern’ is completely in my friend’s mind alone. I do think Pete was just trying to be shocking so I’m not going to over analyze him. If you peel away the vulgarity of his comments, I think he probably feels responsible to look after his mother, especially considering that he lives with her. She’s was dealt a rough hand, like so many 9/11 survivors, and who knows how she needed to deal with it. Maybe she hasn’t wanted to date or maybe she’s struggling to find happiness and has wrapped herself up in Pete’s world, so she doesn’t have to deal with her own. For my bet, I’m guessing Amy’s doing just fine for herself. Just because Pete doesn’t know about it, doesn’t mean it’s not happening.

But seriously, Pete needs to rock a suit more often. It may be off brand for him, but he looks good. 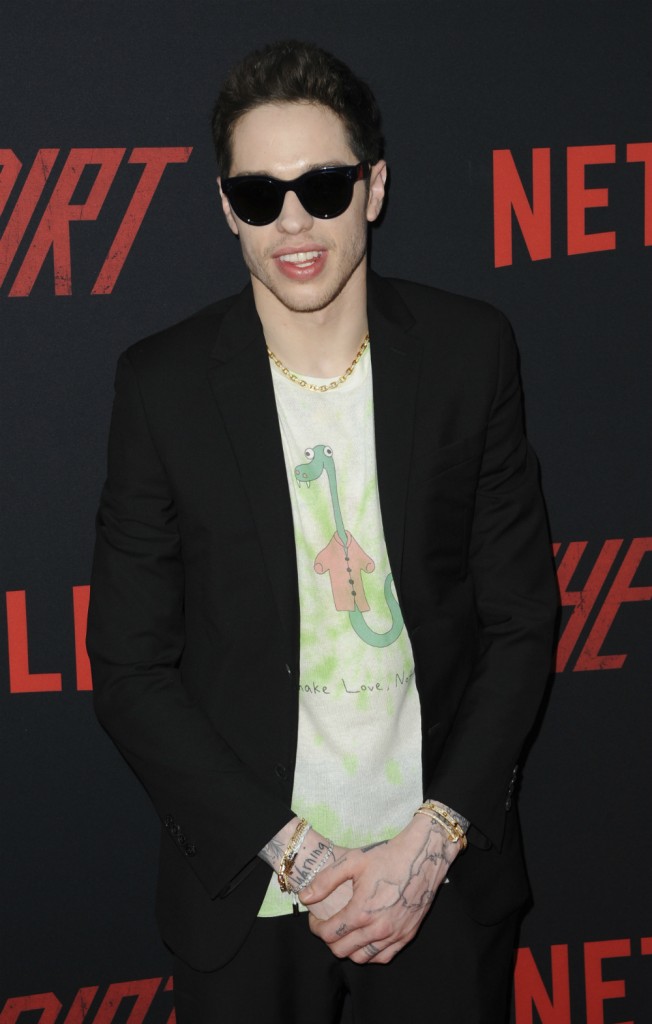 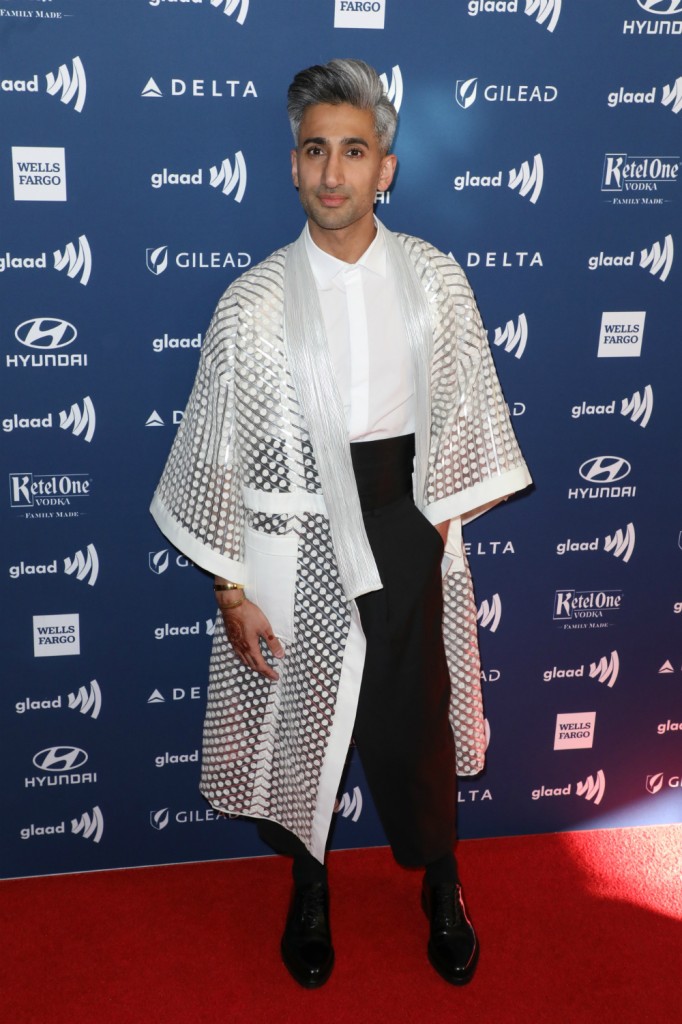 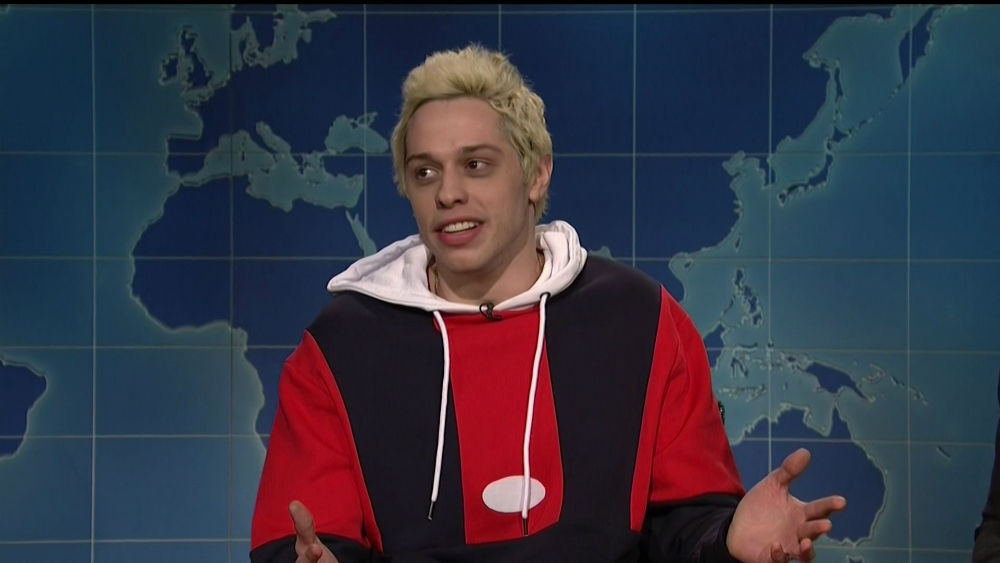