Home » Celebrities » Page Six: Jennifer Garner has been the one picking Ben Affleck up time & again 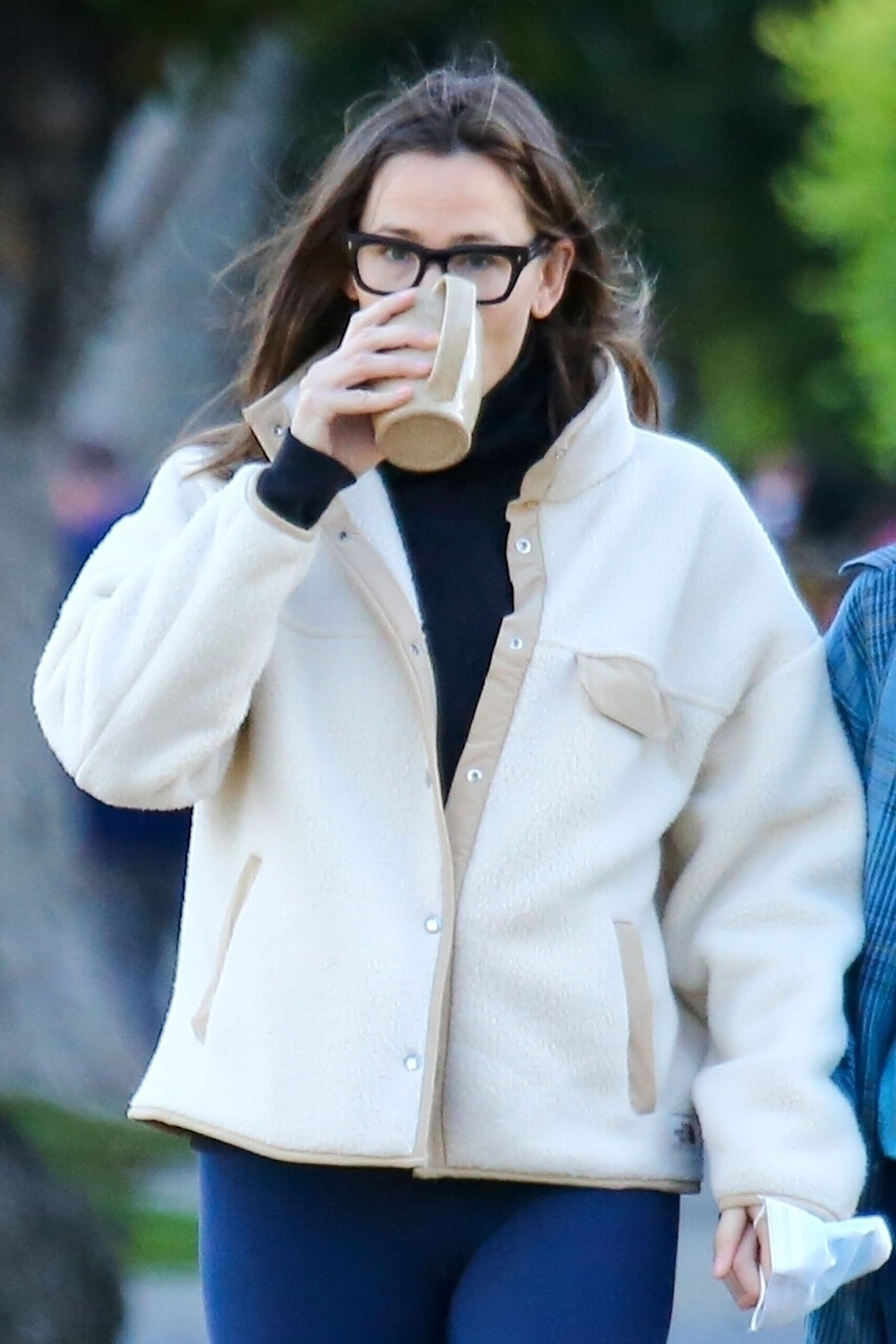 In our next podcast, coming out tomorrow morning (subscribe to us, we’re Gossip with Celebitchy), Kaiser and I talk about something we haven’t discussed in much depth yet – that Ben Affleck does not come across as sober in his recent interviews. I watched him on Kimmel and saw clips of his Howard Stern interview. He slurs his words, his eyes are half closed and you can tell he’s on something. It’s very possible he’s simply baked. Recreational marijuana is completely legal in California. If that’s the case Affleck is not at Seth Rogen levels where he can smoke/vape all day and speak clearly and understandably. A key part of his job is to give interviews promoting his work, and he’s doing poorly at that, as shown by the controversy over his quotes to Howard Stern.

While some people have defended Affleck’s quotes to Stern, he really said those things. He said other complimentary things about Garner, to be fair. Of course it was part of a larger conversation but the way he dealt with the fallout was not great. Garner has handled her divorce and Affleck’s ongoing substance issues with so much grace. He cheated on her with their nanny in 2015 and he cheated on her with SNL producer Lindsay Shookus. She still staged an intervention and literally drove him to rehab after he started drinking again in 2018. Garner has been silent about Affleck half-blaming her for his drinking problem. Someone gave quotes to Page Six about how she might feel though, which is understandably pissed.

Now, sources around the actress are furious that Affleck aired his frustrations about their marriage to Howard Stern this week — and blamed their troubles for his alcoholism.

“It’s disgusting,” one industry insider who knows both Affleck and Garner well said of the actor’s comments. “Jen has been the only one picking him up time and time again when he’s done horrible things — fallen off the wagon or worse.

“Jen stood by him because she loves him. This is the mother of his children.”

Another well-placed source told Page Six: “Anyone who knows addict behavior knows how untrue those comments could be for any addict, but particularly Ben. It’s one of the first tenets of AA not to place blame for your disease.”

To Garner’s friends, Affleck’s new comments echo the cringeworthy speech he made when accepting a Best Picture Oscar for directing “Argo” in 2013.

“I want to thank you for working on our marriage for 10 Christmases,” Affleck said at the podium. “It’s good. It is work, but it’s the best kind of work. And there’s no one I’d rather work with!”

I’m glad that they brought up Ben’s backhanded compliment to her during his Oscar speech. That was so rude! I think Page Six’s sources are just fellow gossips like us, because we talked about this in the Celebitchy Zoom and came to the same conclusion about Garner. People have so much more sympathy for her now that Ben is sticking his foot in it. Ben is blaming other people and situations for his drinking when he’s the common denominator. Plus Garner helped him so much! She’s probably the reason he got sober, not the other way around. Who is he going to blame for whatever is going on with him now? He blamed J.Lo, for years, for his career slump post-Gigli. He’s spiraling and self-sabotaging again, as is his pattern.

Garner and Affleck are shown together outside on 12/9, before the interview came out. The photos of her with the mug are from 12/15. The car photos are from 2018. Credit: Backgrid 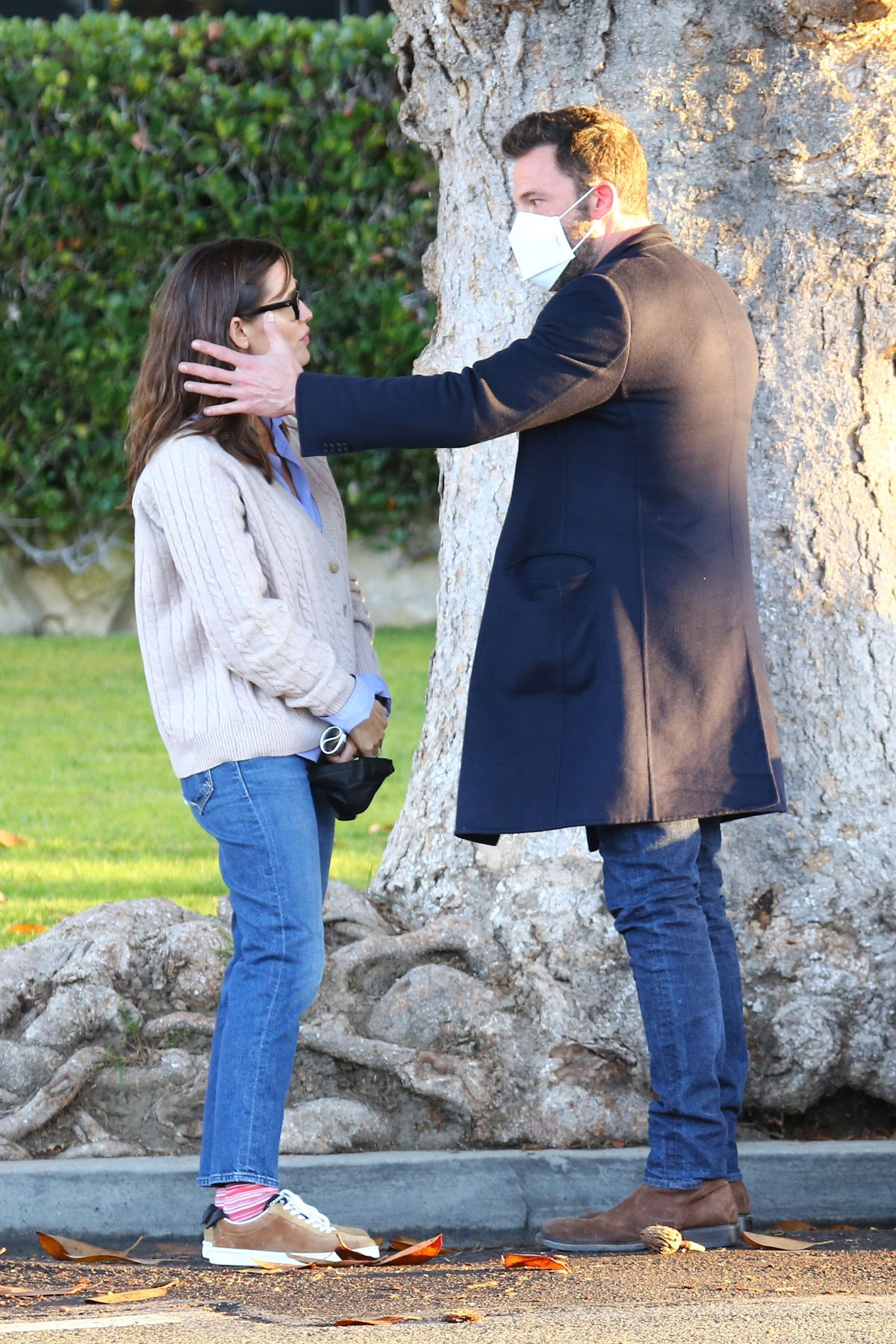 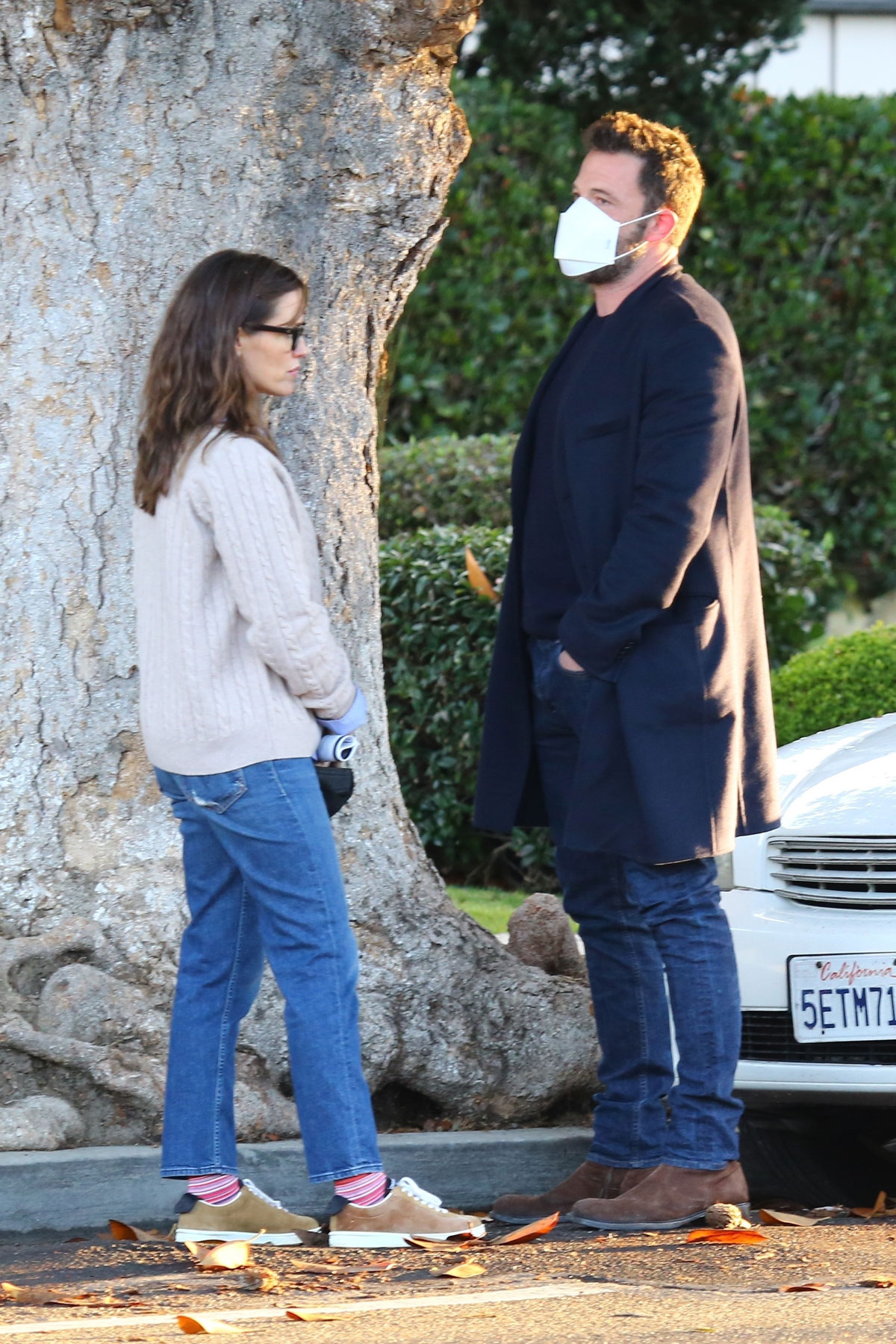 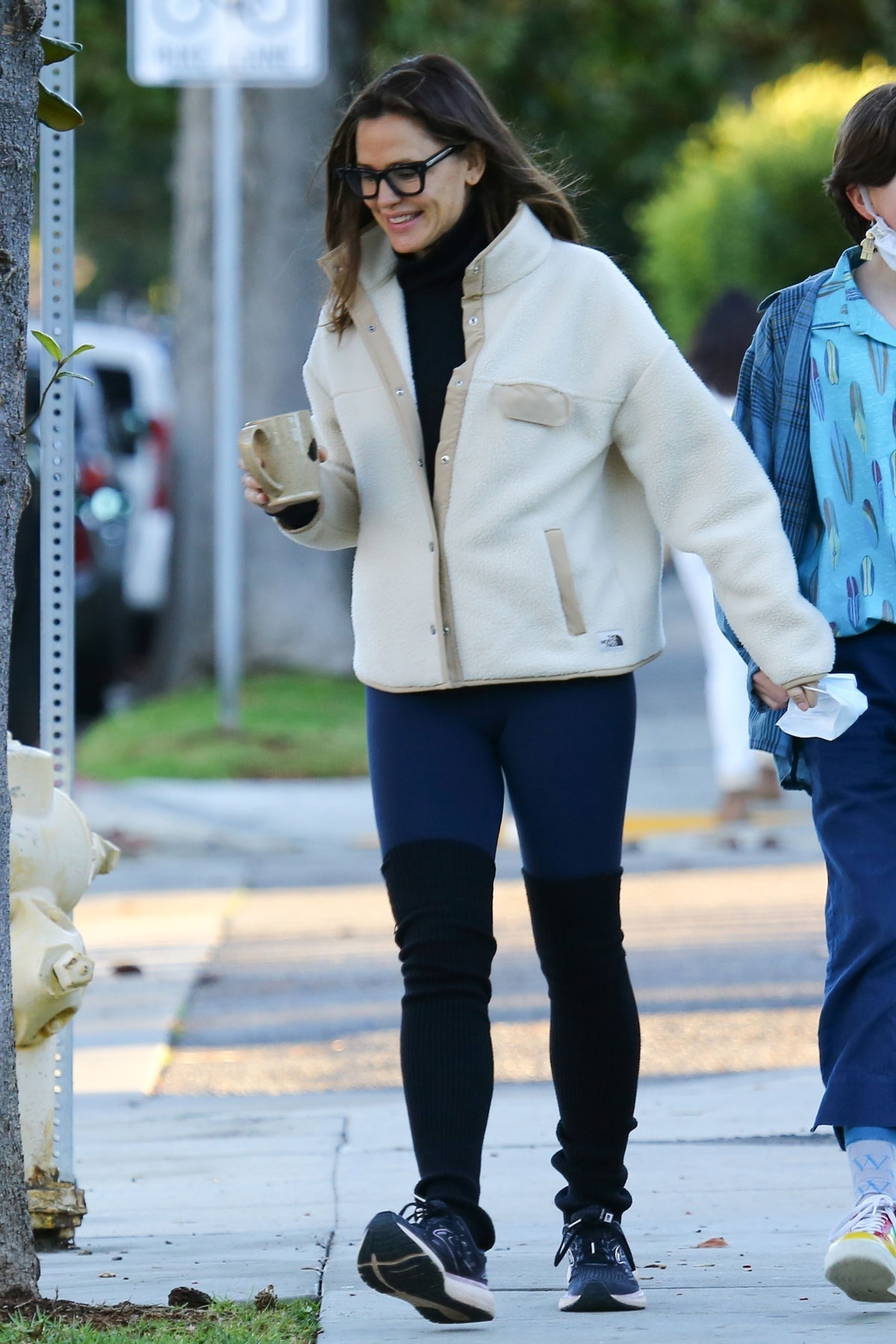