Amanda Owen, 47, sparked concern among fans of Our Yorkshire Farm after she showed the aftermath of a “fail” at Ravenseat Farm. One of her children, Reuben, 18, appeared to have been left shaken after his tractor got stuck while trying to tow a Land Rover.

Amanda took to social media to share pictures of Reuben and the tractor following the unsuccessful attempt.

She captioned the pictures: “Horsepower of a different type required.

“A long walk & a late night for @reubenowen74 after a Land Rover tow fail. 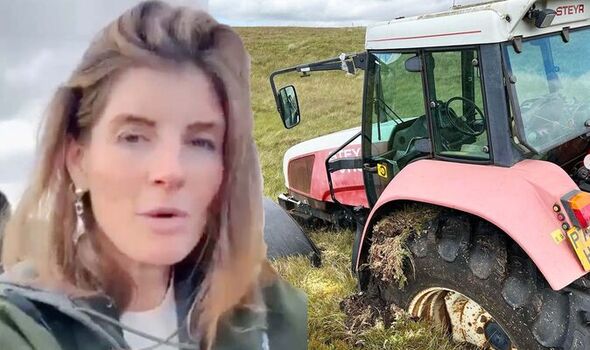 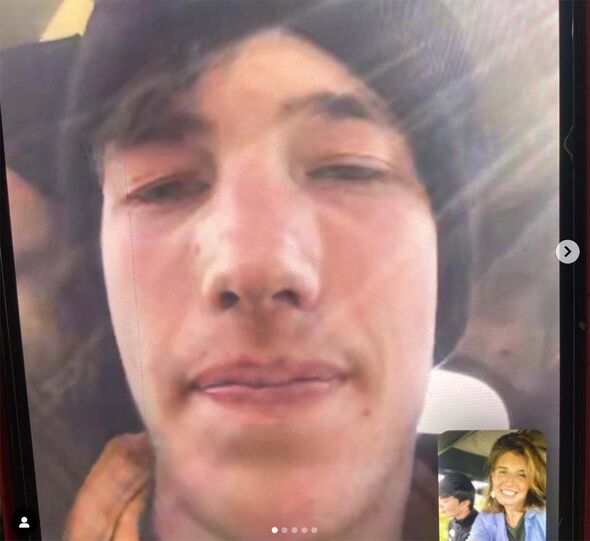 But fans took to the comments section to voice their concerns for the vehicles and Reuben, who could be seen in the pictures video calling Amanda.

Eddie6085 added: “Oh heck! I saw them walking along the A686 into Langwathby on my way home from work.

“I wondered what had happened. 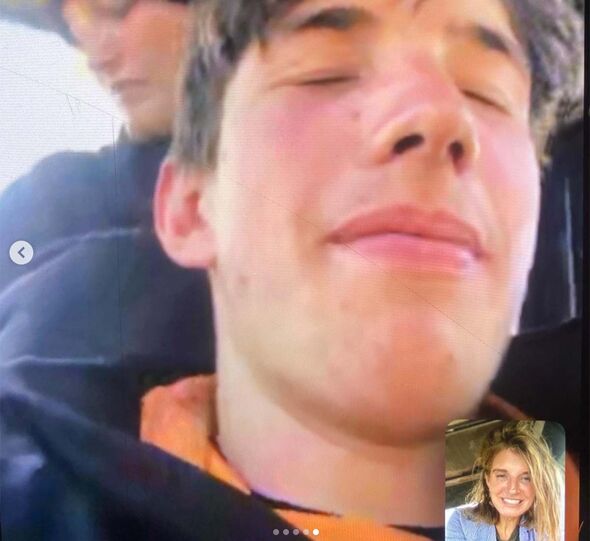 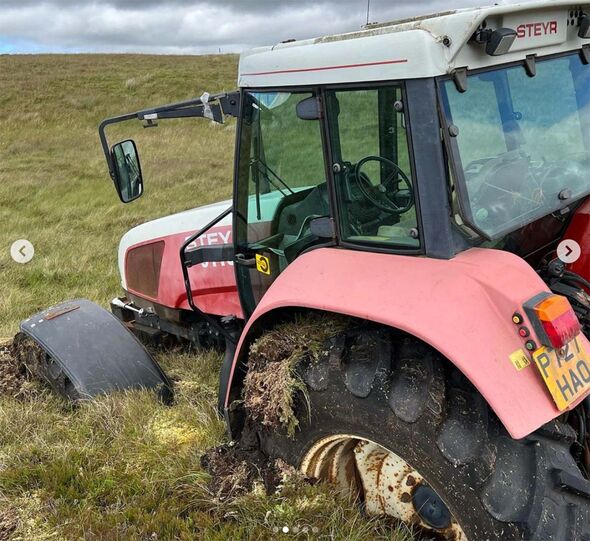 Amanda recently confirmed her split from her husband of two decades, Clive Owen, with whom she shares nine children.

The TV stars released a joint statement on social media explaining the circumstances of their separation.

She explained that the former couple had taken the decision “for the future of our family.”

Amanda told her followers: “Clive and I are sad to confirm that we have made the difficult decision to separate.

“This hasn’t been easy, but we both believe it’s the right choice for the future of our family.

“Although we are no longer a couple, we continue to work on the farm and co-parent together, with our number one priority the happiness and wellbeing of our children.

“We would like to thank everyone for their support and would ask that the media please respect our privacy as we work through this difficult time.