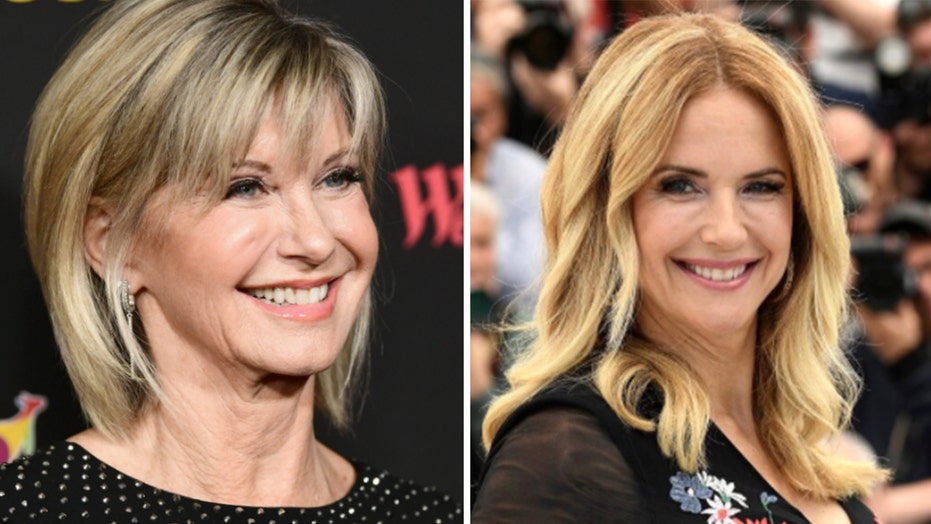 Olivia Newton-John is opening up about the late Kelly Preston.

Newton-John, 72, is currently battling stage four metastatic breast cancer. The “A Little More Love” singer was first diagnosed with the disease in 1992 and had a secret battle with cancer in 2013 before her most recent diagnosis in 2017. She recently announced a new foundation in her name to help other cancer survivors.

Speaking about the cause with Entertainment Tonight, Newton-John touched on the death of Preston, who died in July at the age of 57 after battling breast cancer for two years. Prior to her passing, Preston did not go public with her diagnosis.

"Loss is loss, and to lose your mother and your wife is an incredibly difficult thing, and it takes a long time," Newton-John said, referring to Preston. "But ultimately it's a private journey and I respect that for them." 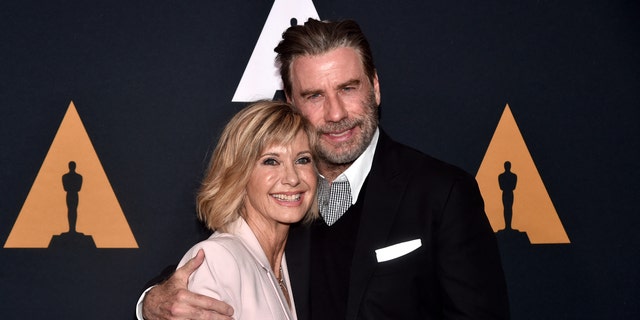 The "Grease" actress, who starred alongside Preston's husband of nearly 29 years, John Travolta, went on to call her a "beautiful person, inside and out."

"She had a gentle spirit and I just feel so, so much for John and the children. It's hard to put into words," Newton-John said, adding that she is still in touch with her former co-star.

Travolta confirmed Preston's death in July on Instagram with a photo of his late wife.

"It is with a very heavy heart that I inform you that my beautiful wife Kelly has lost her two-year battle with breast cancer. She fought a courageous fight with the love and support of so many," he announced. "My family and I will forever be grateful to her doctors and nurses at MD Anderson Cancer Center, all the medical centers that have helped, as well as her many friends and loved ones who have been by her side."

After learning of Preston's passing, Newton-John said her heart was breaking for Travolta and his children, Ella and Ben.

"No words can express my sorrow for her family. Kelly's light shines on in her beautiful children," she said.