This time Olivia’s boyfriend, Jackson Guthy, was caught driving under the influence earlier this month, per a new report from Us Weekly.

Olivia Jade and the singer-songwriter have been dating on and off for over a year. He was supposed to be her rock throughout the turbulent past few months in which momma Lori Loughlin was arrested (and her own reputation tarnished) in the college admissions scandal. But it doesn’t seem like he’s that reliable after all…

According to the outlet, the 24-year-old “was pulled over in Los Angeles on September 7. He was subsequently cited for a misdemeanor, booked and released at 7:28 p.m. local time that same day.” The incident must not have kept the singer off the road very long, though, as he shared some driving “adventures” on Instagram just this past Sunday.

Adventures out there.. Charlie complained the entire time lol

Um… maybe he’s filming from the passenger seat?? If not, this is yet another case of pure privilege rearing its ugly head beside OJ.

Olivia has faced one mishap after another since her parents Lori and Mossimo Giannulli were implicated in the college admissions scandal. While the couple finally pleaded guilty to their involvement over the summer, the 21-year-old has struggled to rebuild her brand as an influencer. Earlier this month, a source told Us that she and her sister Bella were “rattled” by the legal proceedings and were attempting to keep a low profile. (Not so low that she would miss a big, non-socially-distanced TikTok bash, but still.)

Now, Olivia was also implicated in her parents’ crimes to a certain degree, so at this point, it’s more of a question about who hasn’t committed crimes in this circle. Wishing them all the best of luck, of course! 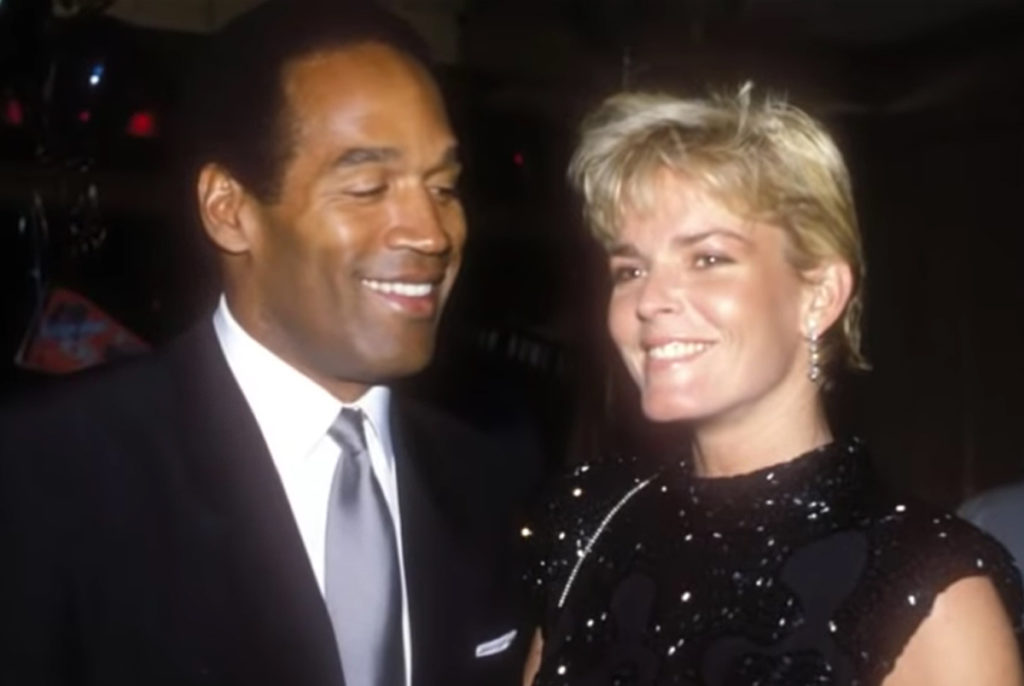 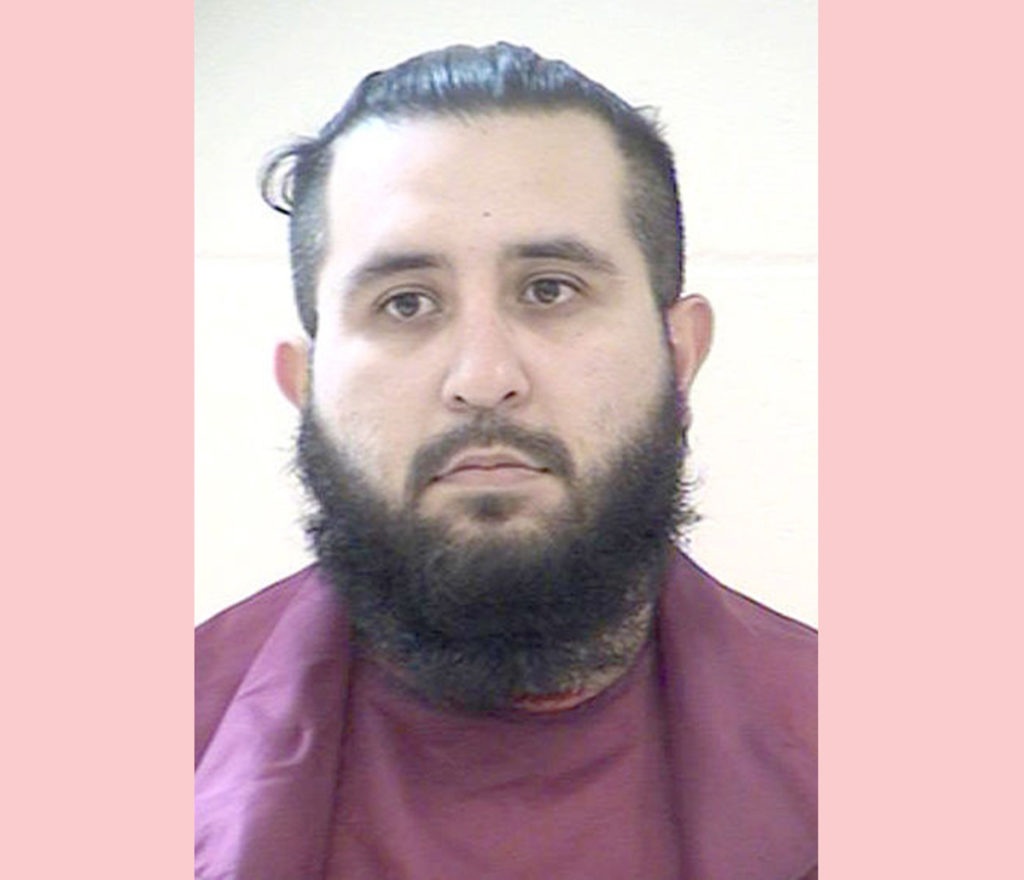 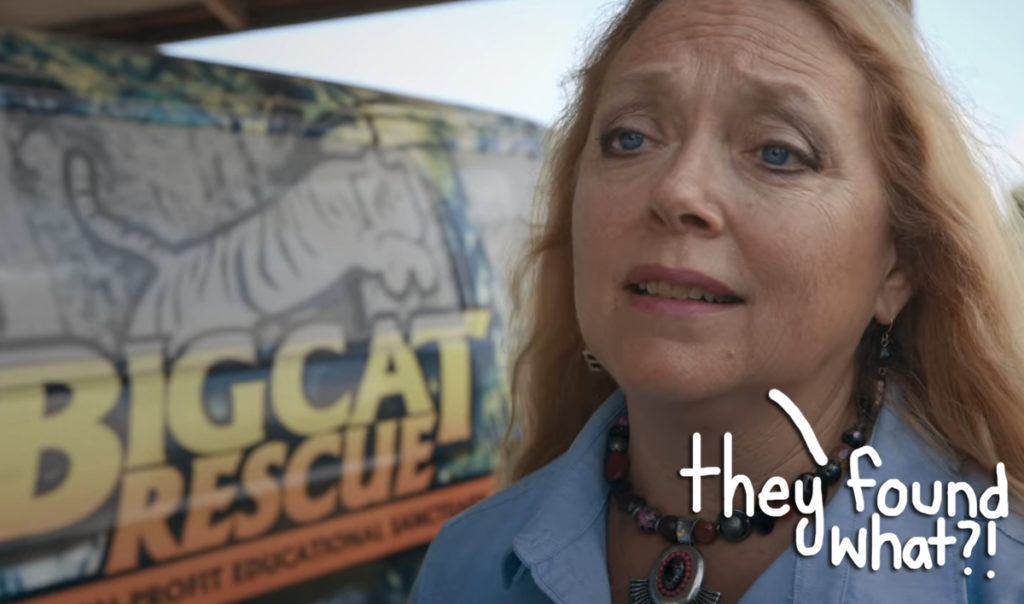