Home » Celebrities » Nina Wadia: EastEnders star on son’s diagnosis after rushing him to hospital ‘I collapsed’

Former EastEnders star Nina Wadia, 51, has opened up about her son Aidan’s experience with type 1 diabetes and revealed her initial dismay over his diagnosis. Speaking exclusively to Express.co.uk ahead of World Diabetes Day, the Zainab Masood actress shared the ways she and her son manage the autoimmune disease after he was rushed to hospital after displaying worrying symptoms.

Nina explained doctors assumed Aidan, who she shares with husband Raiomond Mirza, was just suffering badly from a virus he picked up at school initially.

However, she became concerned when his health didn’t improve months later and he kept losing weight.

The soap star, who is also mum to daughter Tia Nina, recalled: “I was tired of people not figuring out what’s wrong with my kid.

“The advice was to take him to a really good paediatric hospital and he collapsed in the car. 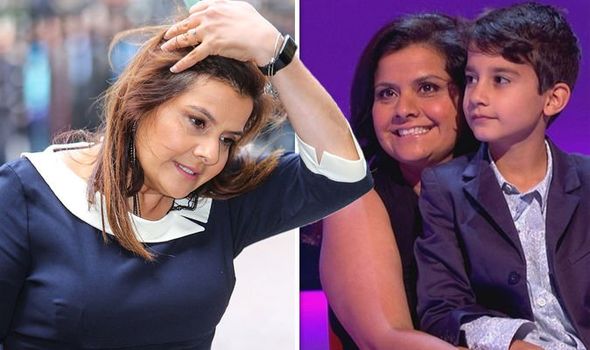 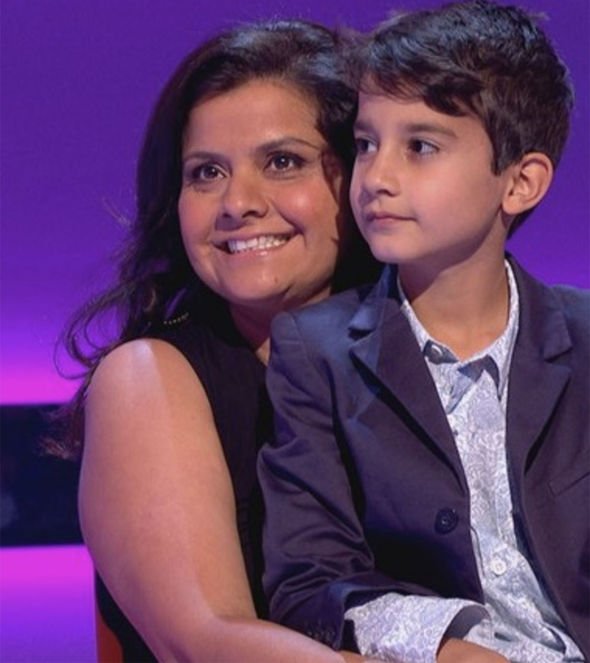 “His eyes rolled into the back of his head again, and I just parked in the double red because I couldn’t be bothered, I was like, ‘He’s unconscious’, I didn’t know if he was dead and my husband rushed him into the hospital.”

She continued: “They took one prick of the finger and this junior doctor comes out and she said, in a quite unpleasant tone to be honest, ‘Did you not know he’s type 1?’ And I remember saying, ‘type 1 what?’

“It didn’t connect for me because I know what diabetes is, but I’ve not really known the distinction between the two and she said, ‘type 1 diabetes.’

“And I felt awful because I thought, ‘Have I been giving him too much sugar?’ because that was all I knew about the word diabetes, so it was an education for me because type 1 has got nothing to do with what we eat. 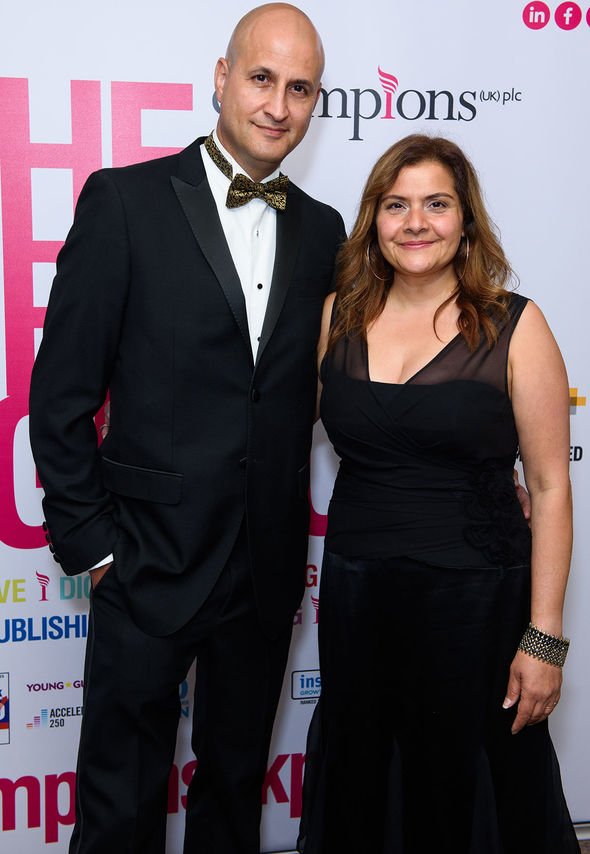 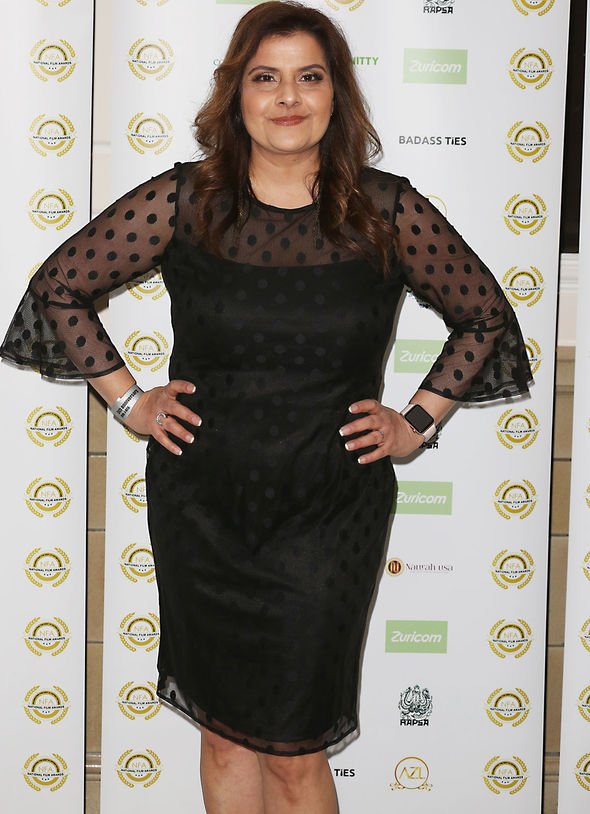 “Type 1 is random, it’s just hideous, it means he has to inject himself for the rest of his life before he puts any food into his mouth that has carbs in it and I just collapsed.”

Nina added: “My knees gave way and I was just sobbing, because I felt like my family unit had just been thrown into this weird void… I was destroyed.

“It was my husband who took over and said, ‘We can handle this, we will deal with this’.

“Then he said to the junior doctor, ‘I want to speak to someone who can really talk us through it and has experience in this field’, and a few minutes later this wonderful doctor turned up and he said, ‘Of all the autoimmune diseases in the world, this is the one you pray for because it’s manageable.’”

Nina also shared her hopes that doctors will change the ways they speak to patients and their families about type 1 diabetes, to prevent them from feeling more upset than is necessary.

The Death in Paradise star said: “The things they said to us about type 1 was really scary stuff when he first got diagnosed, I wish they wouldn’t do this to people where all you think about is all the bad things that can happen later in life.

“If they just say to you, ‘Deep breath, for the first few months he needs to learn to inject himself and then once he gets used to calculating carbs and working out ratios with insulin’, then your life will be easier.”

According to the NHS, type 1 diabetes causes the level of glucose (sugar) in your blood to become too high.

Type 1 diabetes is not linked with age or being overweight like type 2, but the condition requires daily injections of insulin to keep blood glucose levels under control.

Nina relies on the Dexcom G6 to help marange her son’s health, which she praised as “life-changing” and added: “If we can see that my son’s blood sugar is dipping, because the Dexcom has an app and it alarms you, you can go, ‘Quickly have an apple or have something with sugar in it’.

“So you prevent the hypo because the more your child stays in range, which basically means their blood sugar is of a reasonably everyday level, the healthier he’ll be and the less long-term complications he will have.

“So that’s why something like the G6 is just incredible. It allows not only him to have access, but it also has an app called the Dexcom Share, which means that as parents, I’m sitting here at home and I’m looking at my watch and I can see that he’s 6.4 going diagonally down right now, which is quite weird.

“But it means that I know he’s okay and that’s all parents ever want.”

Dexcom’s revolutionary G6 Continuous Glucose Monitor is increasingly sought-after by people living with type 1 diabetes who want freedom and peace of mind when it comes to diabetes management. For more information, visit: www.dexcom.com/en-GB