Lewis Hamilton’s ex-girlfriend has never failed to command attention, and with her latest look, it’s not hard to see why.

The rumoured X Factor judge has returned to her fashionista ways and risked flashing more than intended in the process.

Nicole Scherzinger, 41, opted for a very racy look as she stripped down for in latest two-piece.

While she donned a pair of black undies underneath the sheer look, she appeared to forget her bra, though it didn’t seem to cross her mind.

Strutting her stuff, Nicole stunned in the polka dot two-piece which saw a neckline fall past her chest.

Flaunting a hint of cleavage, the singer’s flesh-flashing antics didn’t end there.

With the skimpy material falling almost completely see-through, Nicole exposed more than she bargained as her assets stole the show.

Despite showing a bit too much of her bust, the babe didn’t seem to mind as she allowed her undies to take over. 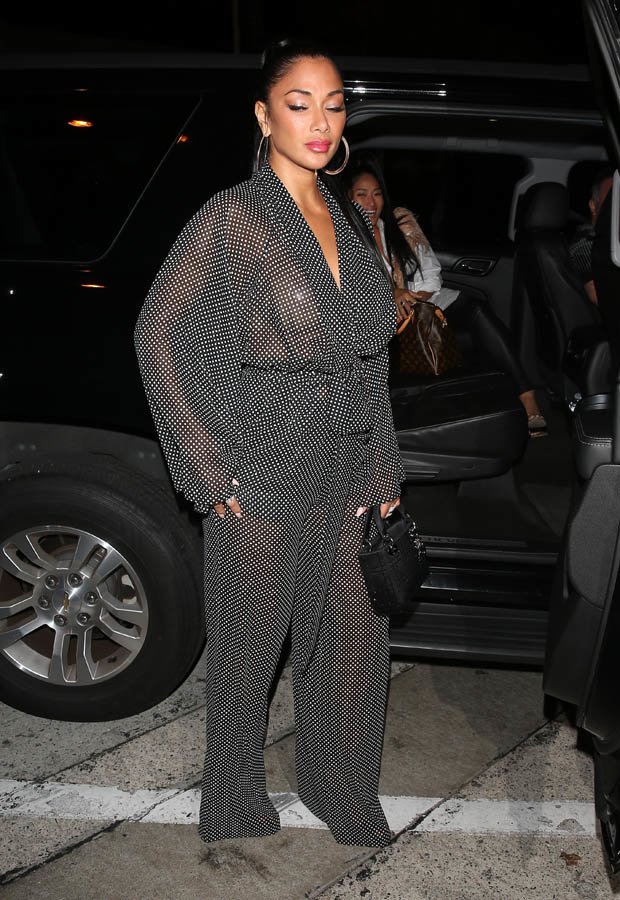 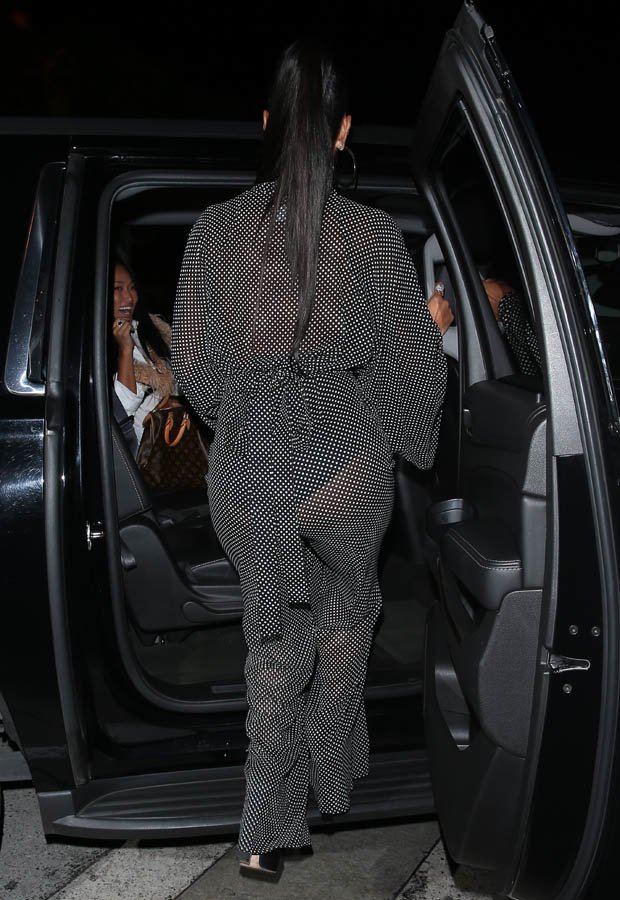 While she was leaving her event the beauty stepped into a car flashing her undies through the sheer trousers.

Her long locks were tied back into a pony tail while she opted for a full face of makeup featuring a vibrant nude lip.

Finishing the look with a black bag and a pair of killer hoops, Nicole definitely proved to be the ultimate fashionista.

Although she’s best known for her time in girl group The Pussycat Dolls, Nicole also became a famous face on The X Factor. 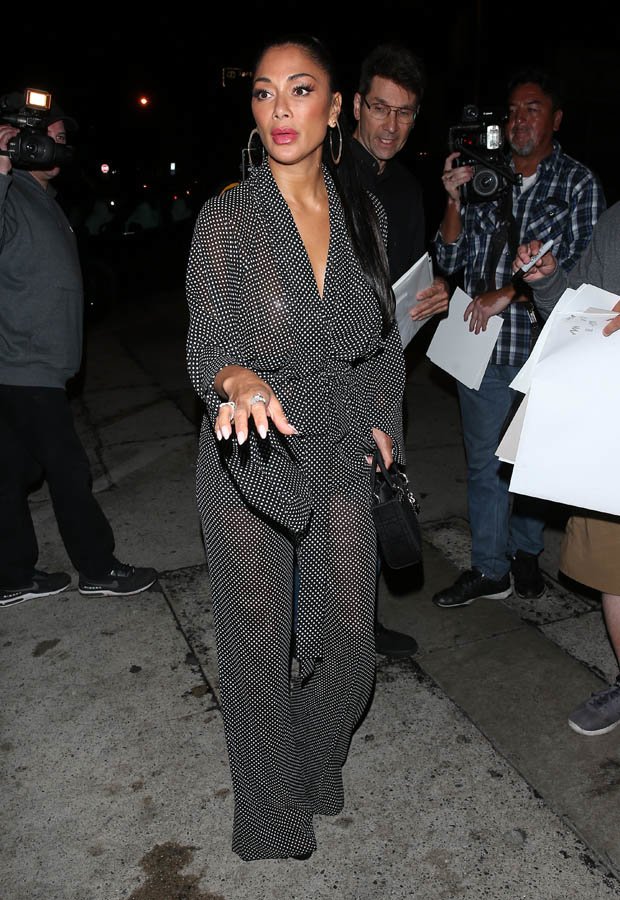 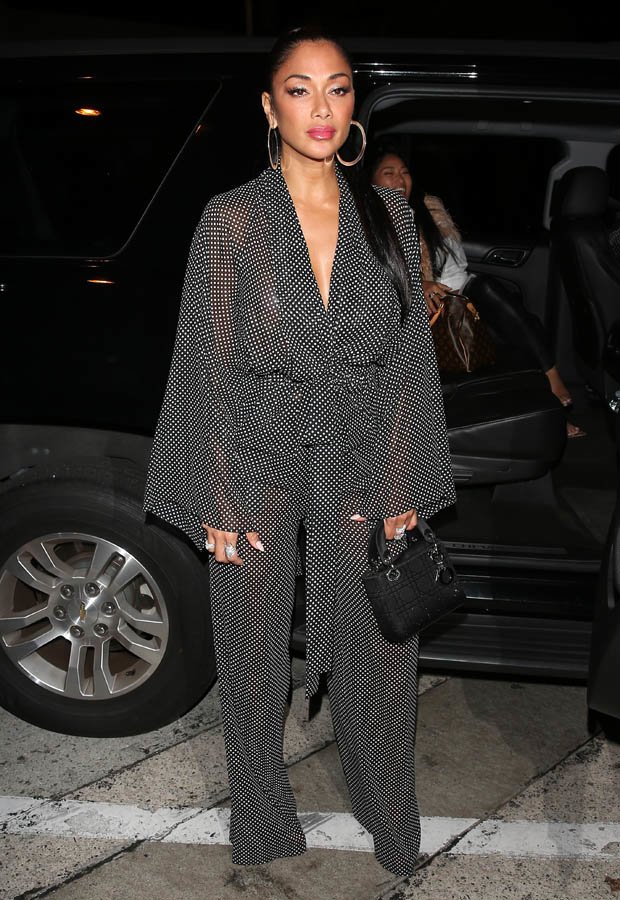 Fans are hopeful that Nicole will be making her TV comeback, with Louis Walsh reportedly telling Daily Mirror: “I go to Los Angeles on Tuesday, I go to Simon’s house in Malibu.

“It’s me, Simon and Nicole and we’re doing the celebrity one.”

Dozens of popular celebs are due to hit the stage for the celebrity version of the talent show, including stars from Love Island and TOWIE.