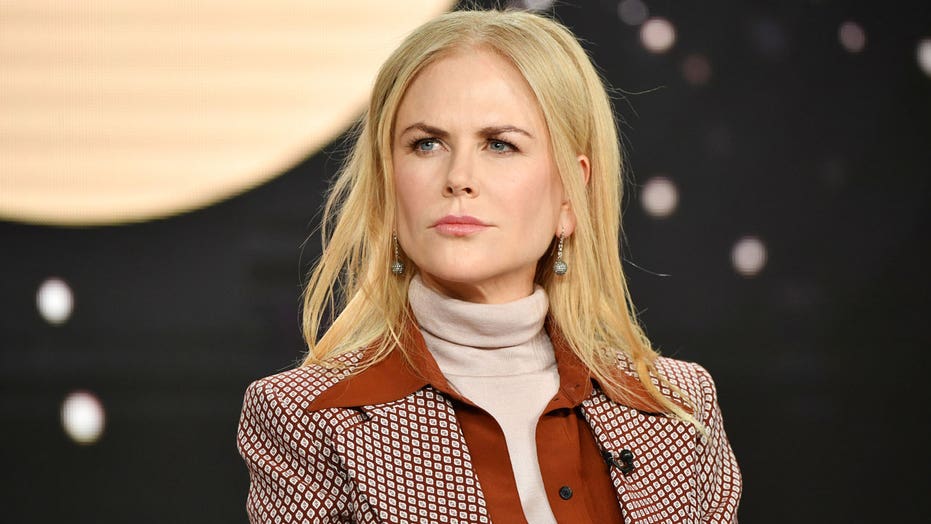 Nicole Kidman gave some brief insight into her marriage and subsequent divorce from Tom Cruise.

Kidman and Cruise got together after meeting on the set of “Days of Thunder.” The actors married just six months after the movie came out in 1990 and remained together for more than a decade before finally splitting in 2001.

Typically, both are shy about commenting on the end of their marriage. However, speaking to Harper’s Bazaar for its upcoming October issue, Kidman was willing to discuss the immense media scrutiny their relationship invited in the 1990s.

The outlet reports that Kidman’s acting career started to be eclipsed by all the attention surrounding her personal life and marriage. However, looking back now, she sees only her culpability in the media narrative.

Nicole Kidman opened up about her divorce from Tom Cruise.
(Amy Sussman/Getty Images)

“I was young. I think I offered it up?” she told the interviewer with a laugh. “Maybe I’ve gotten a bit more trepidatious, but I’m always trying to be as open as possible. I just prefer to live in the world that way.”

She added: “I’m wary at times, and I’ve been hurt, but at the same time I much prefer a warm approach rather than a prickly shutdown approach.”

Kidman went on to note that the experience left her heart “open” when she finally met her now-husband, country singer Keith Urban.

“My husband, Keith, says that when he met me, he said, ‘How’s your heart?’ And I apparently responded, ‘Open,’” the Emmy and Oscar-winner concluded. 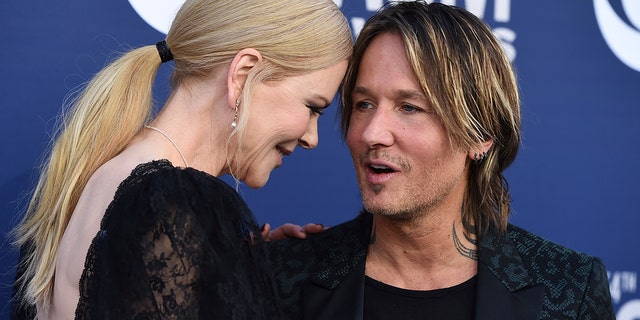 Urban and Kidman, 54, met during an event in 2005 and Urban said he knew the “Nine Perfect Strangers” actress would one day become his wife. The pair have been inseparable ever since.

Recently, the singer, opened up about their engagement while revisiting the place where it happened, New York City, on the “Today” show. He noted that he popped the question somewhere along the Hudson River.

“She’s just the one, that was it,” he said on Dax Shepard’s podcast, “Armchair Expert,” last year. “She’s the one that I was searching for my whole life, and everything not only changed, but had to change in me if I was going to go that road. It felt like an ultimate fork-in-the-road moment in my life. It was literally like, ‘You either get this right now, or you are never, ever going to get it right. This is your one shot.'”