Nick Cannon and Mariah Carey have been happily co-parenting their twins ever since they divorced in 2016.

However, the 41-year-old revealed he landed in his ex-wife’s bad books recently over a gift he gave to their kids Monroe and Moroccan, ten.

During Thursday’s episode of his new daytime talk show, Nick Cannon, the Wild ‘N Out host recalled the moment he went behind the 52-year-old singer’s back to buy their children mobile phones.

He explained: ‘My oldest twins, Roc and Roe, wanted a cell phone at eight. And they have iPads, and I was all for it – I am all about it.

‘But Mariah was like, “Uh-uh, they ain’t gonna be googling us! Learning about all their new brothers and sisters, no. We aren’t playing.”‘

The Masked Singer host continued: ‘And I respected it at eight. But then we kinda made a deal, so we said at 10, then they can have it. 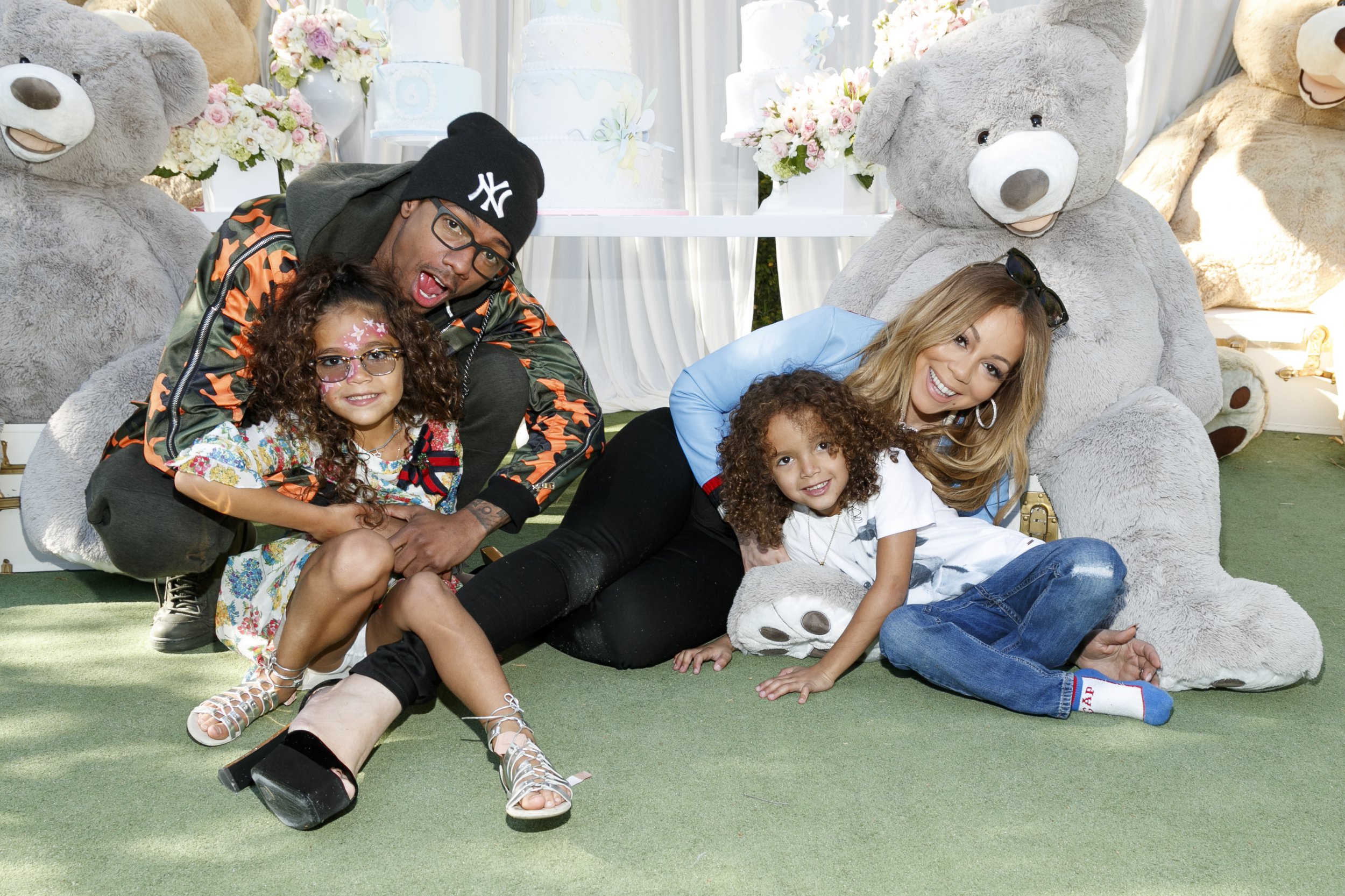 The former couple went on to throw their twins a fancy bash for their tenth birthday in April, which was when Nick revealed what he had done.

Unsurprisingly, the Heartbreaker singer wasn’t happy about it as Nick claimed: ‘Mariah is still mad at me to this day.’

Nick posted the clip to Instagram and asked fans if he had in the wrong as he wrote: ‘I gave Roc and Roe cell phones for their 10th birthday – but Mariah didn’t want me to! WAS I WRONG?!’

Nick and Mariah finalized their divorce in 2016, and the Gigolo hitmaker has welcomed five children from other relationships since then.

However, the Drumline actor recently claimed he plans to remain celibate until 2022.