In 1996, John F. Kennedy, Jr. and Carolyn Bessette tied the knot in a tiny chapel on Georgia’s Cumberland Island. As one of the most paparazzi-hunted couples in the world, they had to go to great lengths to keep everything secret—including limiting the guest list to a mere 35 people, and holding the ceremony by candlelight, under the cover of night.

It worked. But all these years later—near the 20th anniversary of the plane crash that killed both John and Carolyn—we’re finally getting a look at what that legendary wedding was like. 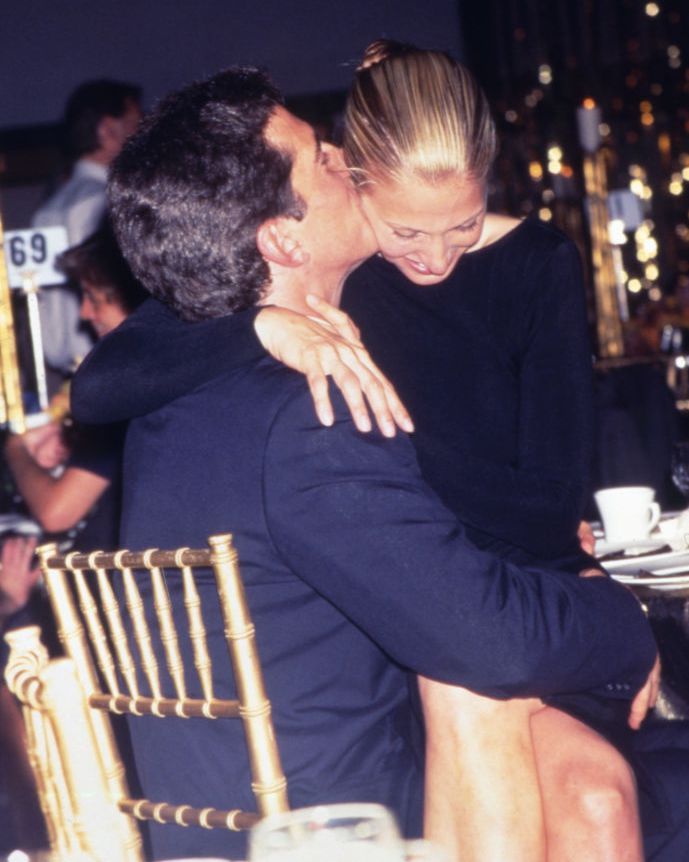 John’s good friend Billy Noonan had documented the weekend on tape, and for over two decades, kept it secret. Now, he’s decided to release it as a part of TLC’s upcoming two-hour special, “JFK Jr. & Carolyn’s Wedding: The Lost Tapes.”

A sneak peek at the footage, shown on the Today show, reveals what a special night it was. In one clip, John gives a toast by candlelight. “Carolyn has changed my life in a way that I never thought was possible,” he says, “and just made me, tonight, the happiest man alive.”

The humble chapel and intimate ceremony make for an unforgettable scene. As the couple’s wedding photographer, Denis Reggie, previously described it to Town & Country, “No grandeur, nothing more than just what it was. The simplicity—that was the beauty.”

The television special will also feature interviews with attendees, including Jodee Sadowsky, the event’s caterer, and David. R. Davis, a gospel singer who performed that night. “JFK Jr. & Carolyn’s Wedding: The Lost Tapes” airs on TLC on July 13, 2019 at 8 p.m. EST.

From: Town & Country US