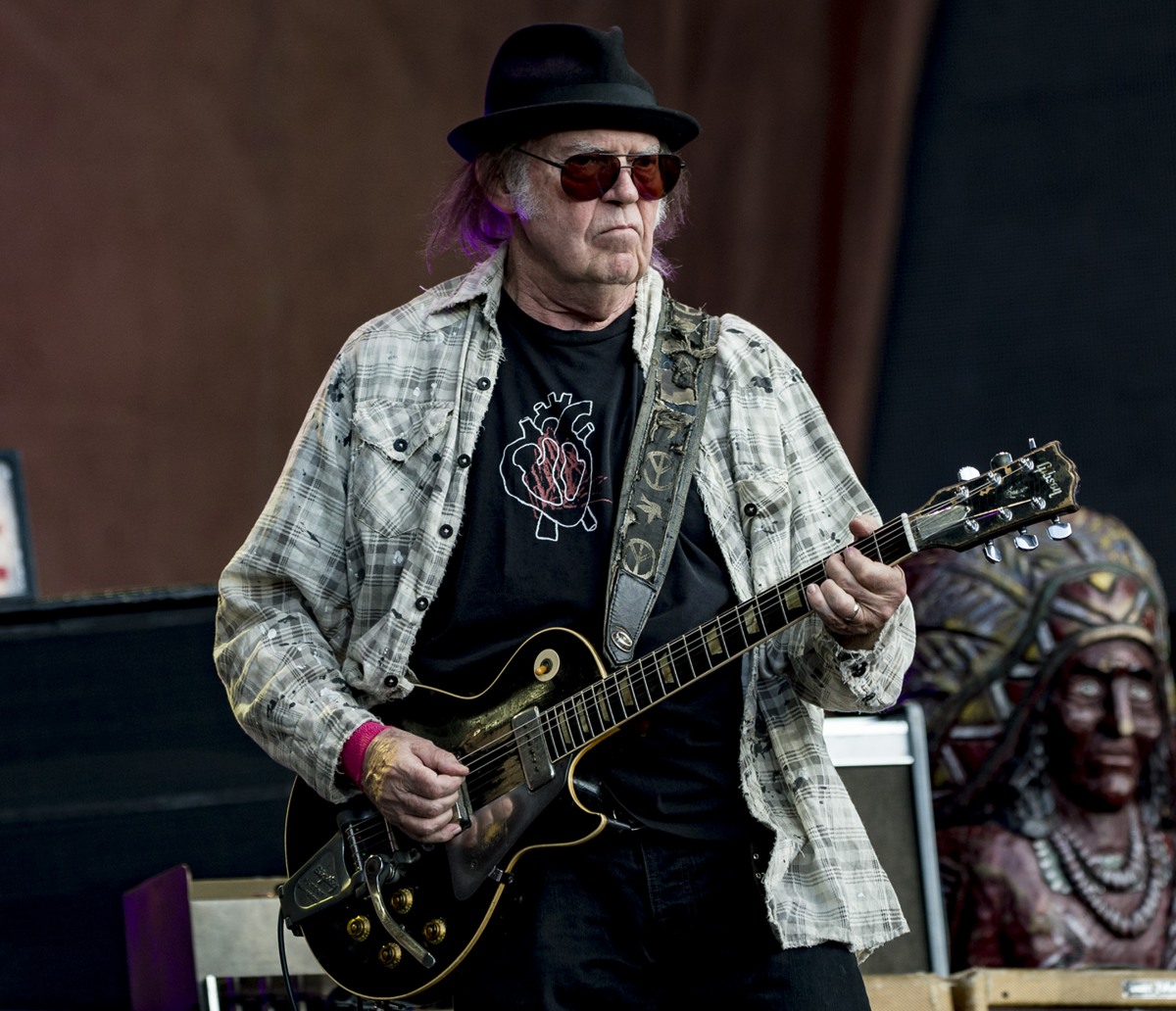 For the kids out there, Neil Young is an icon. He’s an icon of rock, of folk-rock and an icon of political speech and activism. He’s always been liberal/progressive. He wrote “Southern Man” about racism and the Civil Rights movement (and Lynyrd Skynyrd wrote “Sweet Home Alabama” in response). Neil Young is also Canadian. Or at least he was before this month – just a week ago, Young became an American citizen and he’s preparing to vote in America for the very first time. Like so many American voters, he’s pretty horror struck by American politics too. Neil Young decided to write an open letter to Donald Trump – you can read the full piece here. Some coverage:

Singer-songwriter Neil Young has penned a scathing open letter to US President Donald Trump. In the letter, which appears on Young’s Archive website, he attacks Trump for his record on the economy and climate, goes on to criticise him for continuing to use Keep On Rockin’ In The Free World at political rallies, and endorses Democratic Presidential hopeful Bernie Sanders.

“You are a disgrace to my country,” writes Young, who became a US citizen earlier this year. “Bragging about the US economy does not disguise the fact that the numbers today are what you inherited almost four years ago.

“Your mindless destruction of our shared natural resources, our environment and our relationships with friends around the world is unforgivable. Your policies, decisions and short term thinking continue to exacerbate the Climate Crisis.”

Young goes on to criticise Trump’s use of his music, saying, “Keep on Rockin’ in the Free World is not a song you can trot out at one of your rallies. Perhaps you could have been a bass player and played in a rock and roll band. That way you could be on stage at a rally every night in front of your fans, if you were any good, and you might be. Every time Keep On Rockin’ in the Free World or one of my songs is played at your rallies, I hope you hear my voice. Remember it is the voice of a tax-paying US citizen who does not support you. Me.”

Young ends his letter by endorsing Democrat Bernie Sanders, saying, “One of your opponents has the answers I like. He is aiming at preserving our children’s future directly. He is not popular with the Democratic establishment because unlike all the other candidates, he is not pandering to the industries accelerating Earth’s Climate Disaster, the end of the world as we know it. He is truly fighting for the USA. His initials are BS. Not his policies.”

It makes perfect sense to me that an ancient Canadian hippie would endorse Bernie Sanders, honestly. The question I have is why does Bernie’s candidacy appeal to people younger than Neil Young? I still don’t know (or really care). As for the criticism of Trump… I do kind of wonder if Young would be half as mad at Trump if Trump wasn’t using Young’s songs at rallies.

Photos courtesy of WENN and Getty.