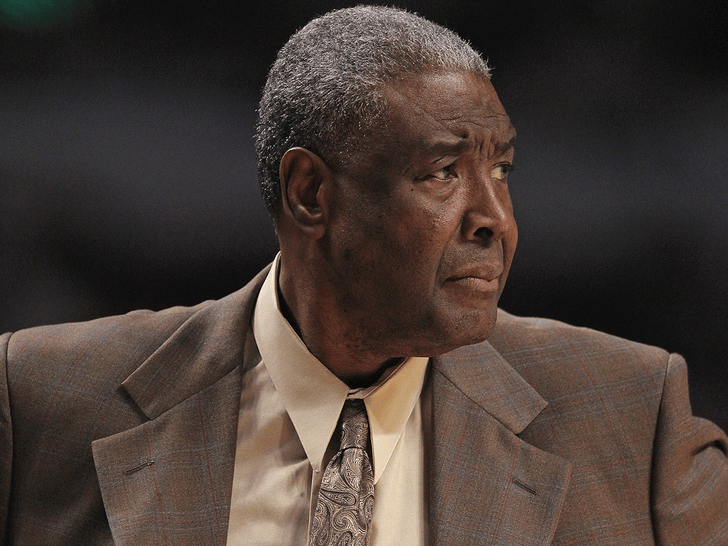 Longtime Boston insider Bob Ryan shared the news on Sunday … writing, “I am very sad to report that the Great Paul Silas has died at age 79. To watch him play was a joy. To be his friend was an honor.”

Silas, whose coaching career began in 1980 with the San Diego Clippers, was an accomplished player in his own right before coaching LeBron’s Cleveland Cavaliers in 2003-04. 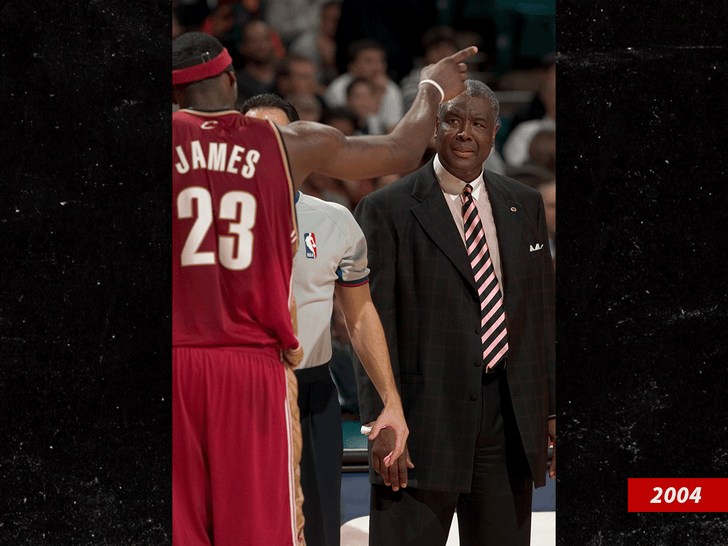 Long before Silas was a head coach, he was a 2-time All-Star and was selected to 5 All-defensive teams.

Silas had a 69-77 record in two seasons at the helm with LeBron and Co.

Magic continued … “Paul made a huge contribution to the game of basketball and will be sorely missed! Cookie and I send our prayers and condolences to the entire Silas family.”

Paul’s son, Stephen Silas, followed in his father’s footsteps … becoming an NBA head coach with the Rockets in 2020.