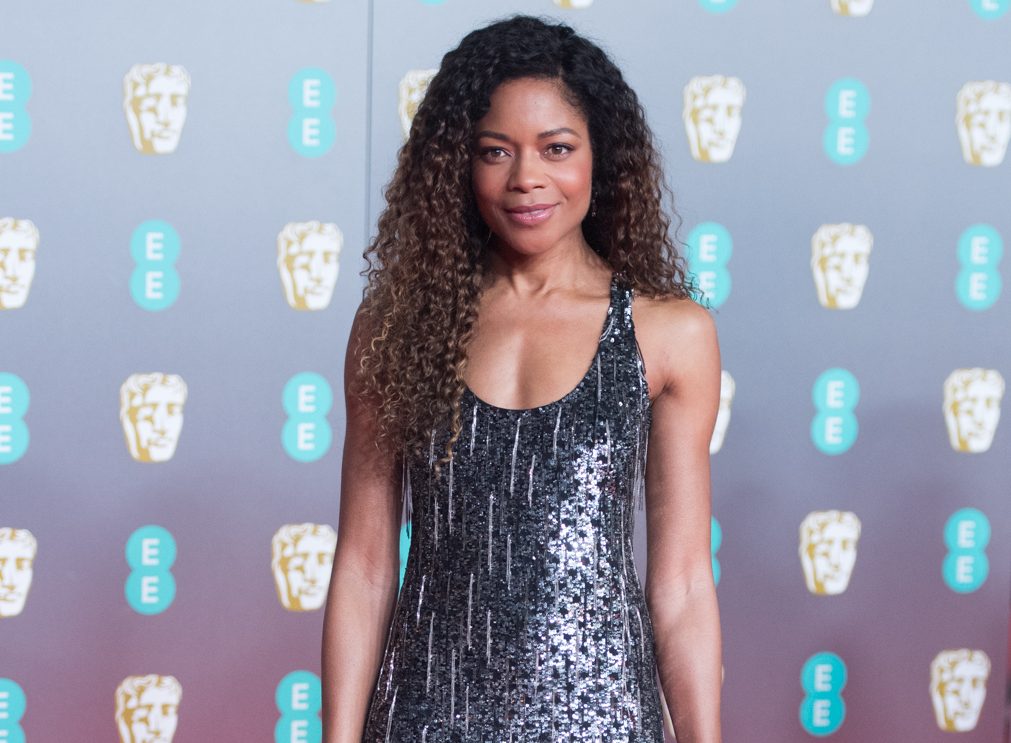 Naomie Harris has recalled the moment an unnamed A-List star actor put his hand up her skirt during an audition.

The No Time To Die actress, 45, shared her own #MeToo experience in a candid interview, explaining that many others witnessed the moment but kept quiet.

Speaking to the Mail on Sunday’s You Magazine, the Eve Moneypenny actress did not reveal the name of the actor, or the project they were testing for, but shared that similar behaviour was ‘rife’ in the industry.

‘What was so shocking about it was the casting director was there and the director, and of course no one said anything because he was – he is – such a huge star,’ she told the publication.

‘That was my only #MeToo incident, so I felt very lucky, given how rife that behaviour was.’

However, despite her own experience, Naomie believes that things are finally changing on sets.

‘I was on a project where there was a #MeToo incident and there was no hesitation… [the perpetrator] was immediately removed,’ she added.

The Hollywood favourite has had a busy year in terms of work, hitting the big screen with superhero sequel Venom 2: Let There Be Carnage, alongside Woody Harrelson and Tom Hardy.

And she has tipped the latter to join her on the upcoming Bond film, after Daniel Craig appeared as the spy for the last time in No Time To Die.

During a recent appearance on Lorraine, the star was questioned on who could be replacing him in the role, when talk turned to Tom.

‘He would make a great Bond, but interestingly they always choose someone who we don’t expect and someone who’s more up and coming,’ Naomie said. ‘So, I feel like Tom might be too established.

‘I think like all the names that are being bandied around actually I think it’s going to be someone so unexpected and their name isn’t even in the mix.

‘I’m sure they’re already working on it. The hilarious this is people think I know. Like I don’t know anything.’

She added: ‘But I do think that Tom would be amazing and if I was choosing, I would choose Tom.’

We would truly be on board with that casting…